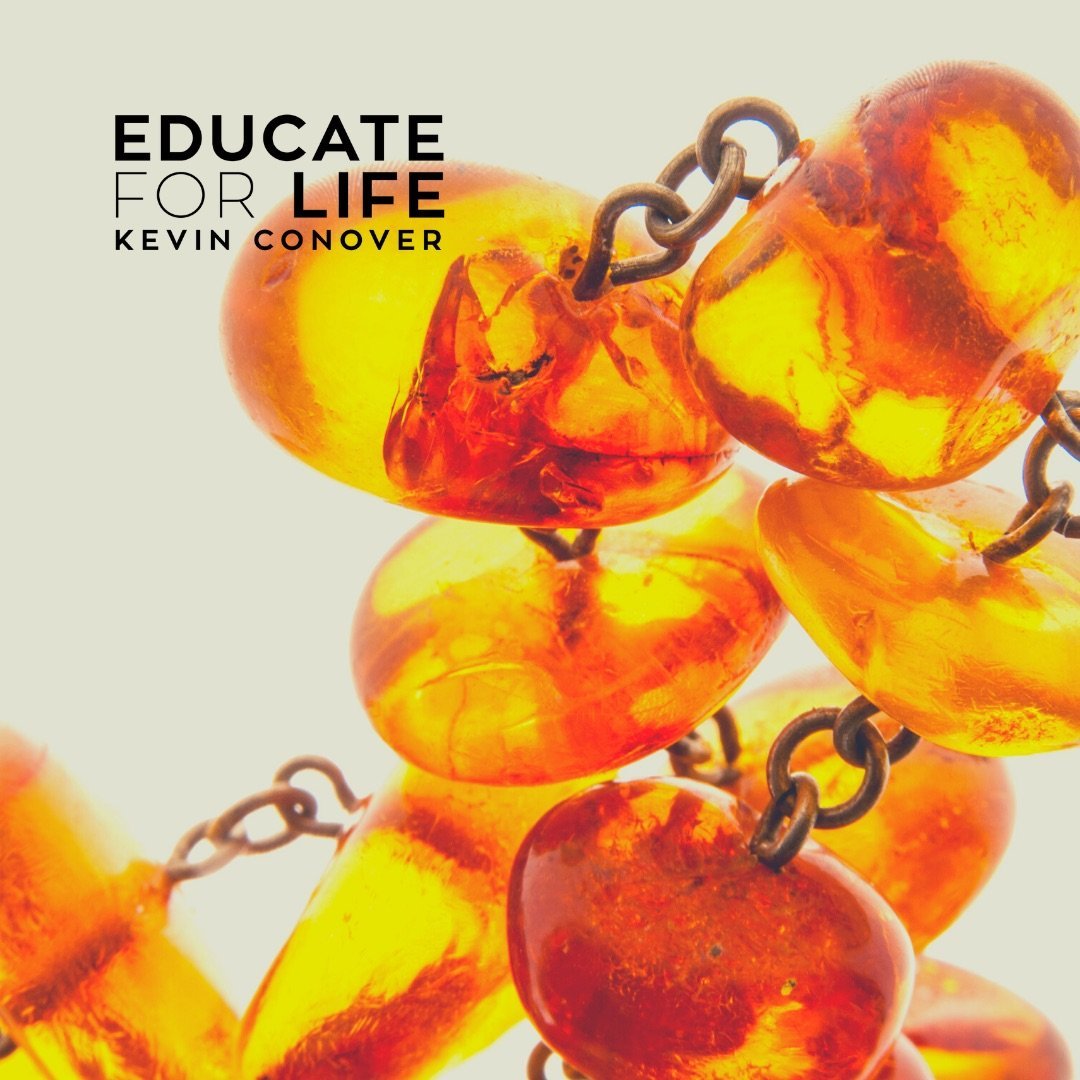 Have you considered that you might be wearing a souvenir from the Flood of Noah’s Day?

Amber is fossilized tree resin, and it is often used to make jewelry. Many pieces contain well-preserved land and aquatic life forms, such as insects, flowers, bird feathers, mammals, water beetles, and barnacles.

Research reveals that amber needed lots of water to entomb these creatures. Water delays the process of “amberisation” (i.e. tree resin hardening). The tree resin stays stickier for longer periods of time underwater as compared to exposure in the air. With the amber being stickier for longer, more critters get caught within the floating globules of tree resin.

How could both freshwater and marine life become trapped in the same sticky tree sap? A catastrophic flood of worldwide proportions would have caused the uprooting of trees in enormous numbers, with waves causing copious quantities of tree resin to be released as billions of trees smashed against each other in the swirling currents. This sticky resin would have enveloped both aquatic and land organisms caught in the flood waters.

The next time you see someone wearing a piece of amber jewelry, be reminded of the global flood and God’s faithfulness through judgment on the earth.