Awesome God of the Universe! 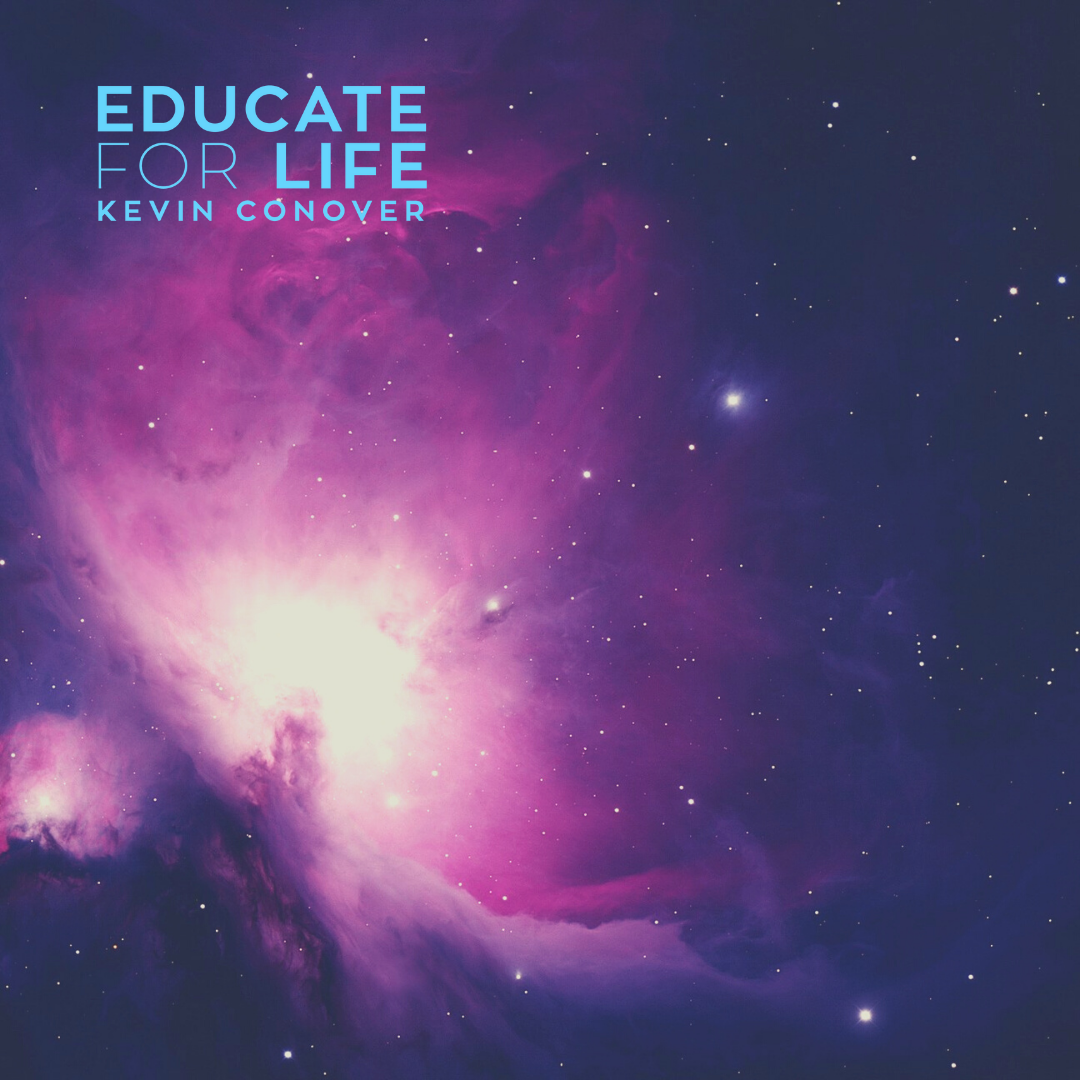 Do you ever consider how awesome God is?
Our universe is truly a spectacular place. The heavens are enormous because God made them to reflect his character: beauty, power, wisdom, and creativity. Psalm 19:1 tells us that “The heavens declare the glory of God; the skies proclaim the work of his hands.”
Consider what the heavens show us. Nebulas Hourglass and Rosette are breathtaking clouds of hot gas and dust producing spectacular beauty. This beauty proclaims God’s creativity. Globular Star Clusters are tightly knit groups of hundreds of thousands to millions of stars. They appear as fuzzy spots of light through a beginner’s telescope. The number of stars viewed in one spot is staggering. This shows God’s power. Elliptical and Spiral Galaxies are but two shapes of the hundreds of billions of galaxies in the universe. Galaxies can measure from a few thousand light-years across to more than half a million light-years. Light-years are a form of distance measurement, not a measure of time. This display of such great expanses declares God’s might and glory. The sixth planet in our solar system, Saturn, is recognized by its stunning rings of ice and dust. Saturn, with its rings, displays God’s creativity and beauty. The universe is a canvas upon which God declares His glory and HIs awesomeness!
(Source: Inspired Evidence – Answers Magazine, “The Beauty and Wonder of the Universe June 2008)