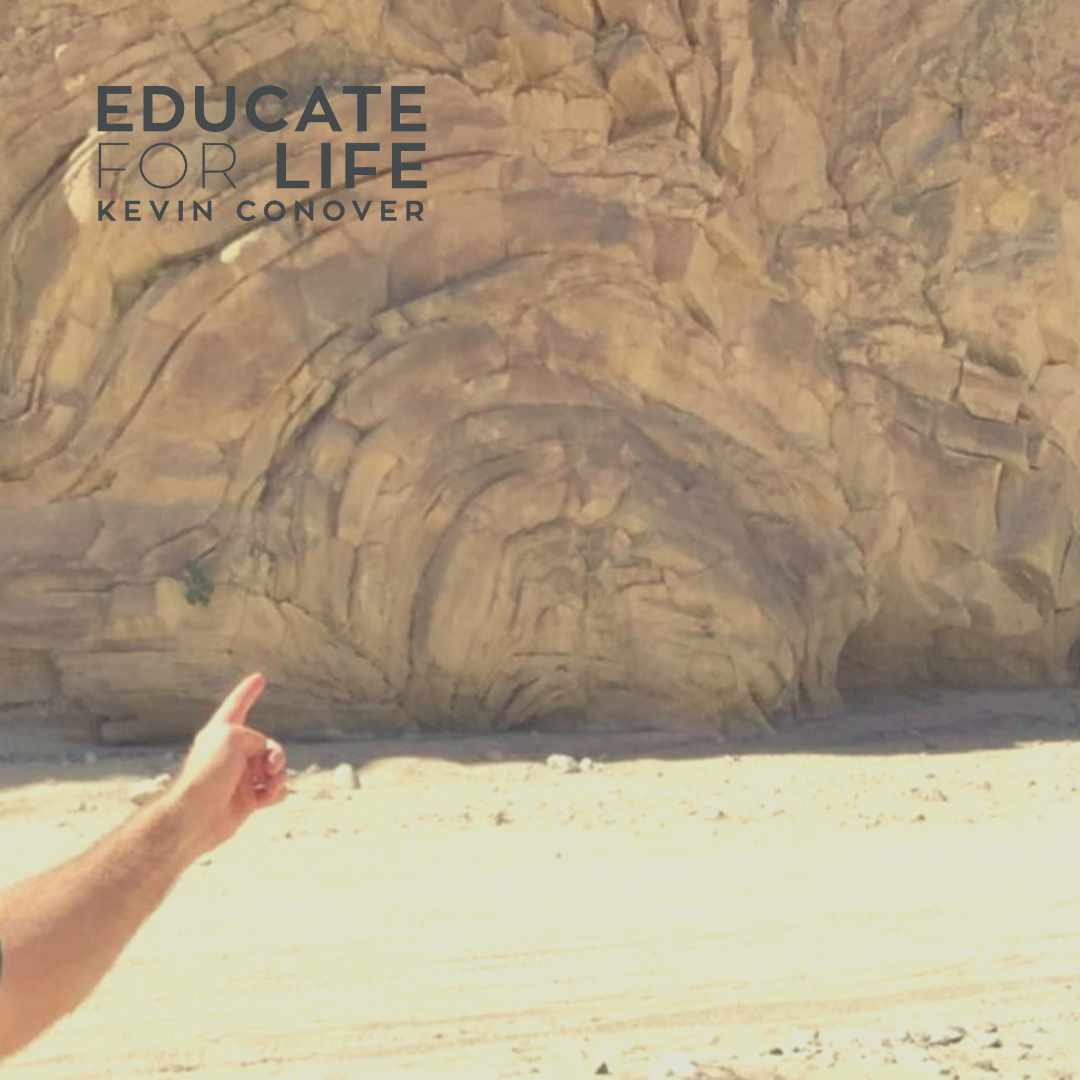 How much evidence is there for a worldwide flood?

A strong evidence for the rapid formation of the geology of our planet is the widespread existence of folded sediment throughout the mountain chains of the world. Three-fourths of the surface of the Earth is made up of sedimentary rocks. Sedimentary rocks are made up of individual particles or sediments compressed and hardened to form rocks such as shale, limestone, slate, mudstone, coal, and sandstone. Sedimentary rocks are generally formed underwater. Surprisingly, even the highest mountains on Earth, jutting an incredible 29,000 feet above sea level, are covered with sedimentary rocks.

Geologists find these sedimentary layers throughout the mountain ranges of the world. Surprisingly, many of the mountain’s sedimentary layers show signs of being bent, not fractured or broken. How can rocks be bent and not broken? If mountain ranges were pushed up slowly over millions of years after sediment had been laid down, the rocks would have broken like a stack of China plates being pushed up in different places. Unbroken, bent sediment layers could only happen if the mountains were pushed up rapidly while the sediment layers were still soft and pliable. Heated rock can be bent, but the structure of the rock changes and these bent sediments show no sign of this kind of structural change.