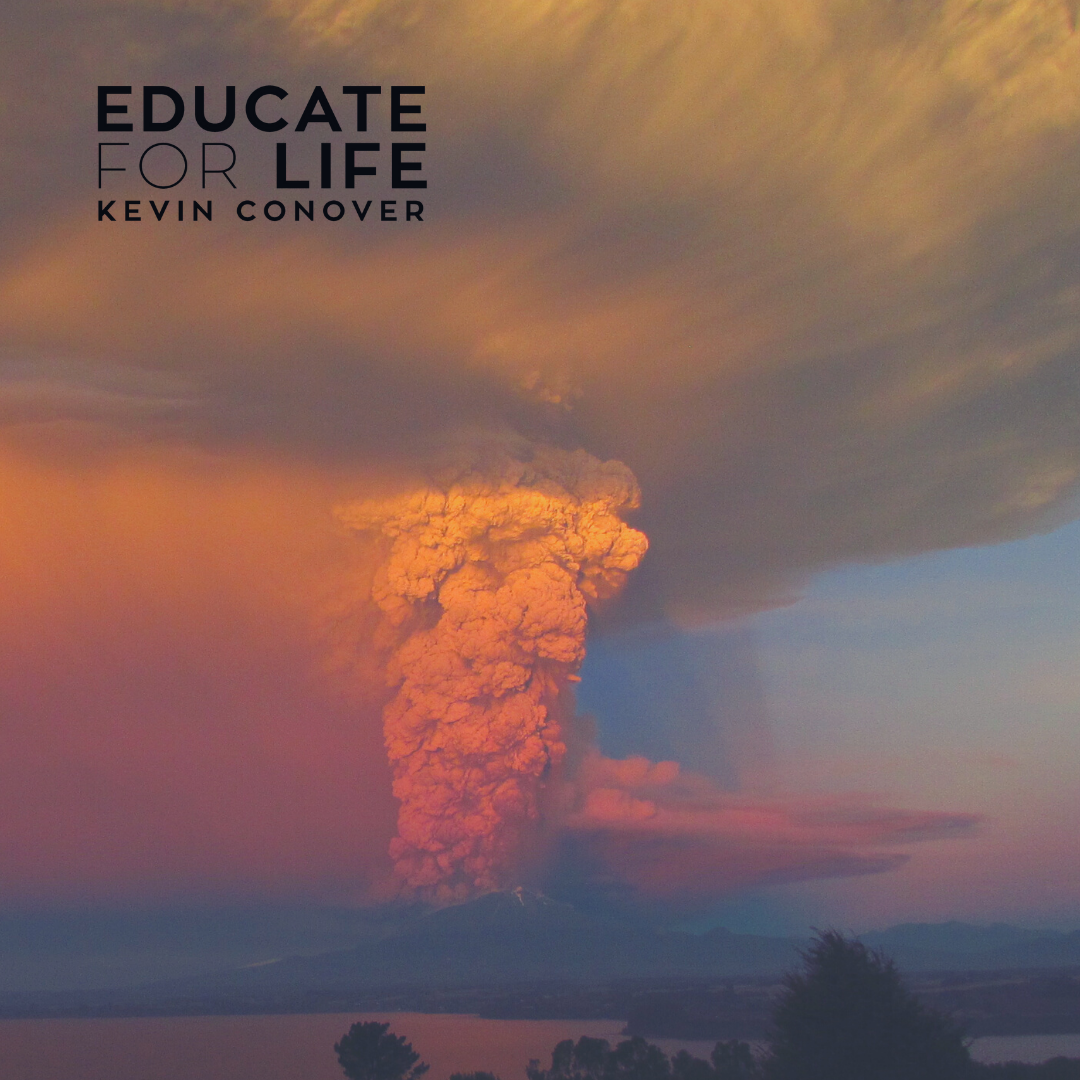 Are there any mechanisms cited in the Bible that would account for climate change?

After the Flood, Noah stepped out of the ark into a forbidding environment. Underneath Noah’s feet were thousands of feet of mud and sand in which the animals and plants from the pre-flood world were buried. The unstable Earth was struggling to reestablish new plants. Super volcanoes were belching ash and lava over vast regions while earthquakes still rocked the land. It took centuries for the Earth’s climate to transition from the wettest period in history to today’s climate.
Thousands of volcanoes and rapid continental movement during the Flood caused the oceans to warm up to 80oF or higher, whereas the average ocean temperature today is 39oF. These warm oceans, next to cold continents, created violent storms. Enormous hurricanes called hypercanes drew water from the oceans and dumped it onto the land, filling depressions, causing lakes to overflow, and cutting deep canyons through newly laid sediment layers. These intense rains also saturated the ground, allowing groundwater to rapidly carve enormous cave formations; these caves would take hundreds of thousands of years to form at today’s rate.
As the oceans cooled and precipitation declined, the world’s reforested areas started to dry out and change to grasslands. Meanwhile, at high latitudes and mountain tops, the precipitation fell as snow and ice. Ice built up rapidly, and the Earth’s one and only ice age developed, lowering ocean levels up to 300 feet! Once the oceans cooled to present day temperatures, many hundreds of years after the flood ended, the air circulation changed on Earth. This shift formed the deserts in a belt around the world, about 30 degrees north and south of the equator. Minor climate changes all too commonly promoted in an effort to gain political power are insignificant compared to the dramatic changes experienced upon this planet in the last 4,000 years. The post-flood world was truly an ever-changing and dynamic place.
(Source: Inspired Evidence – The Post Flood World, Answers Magazine, 2008 pp.66-67)