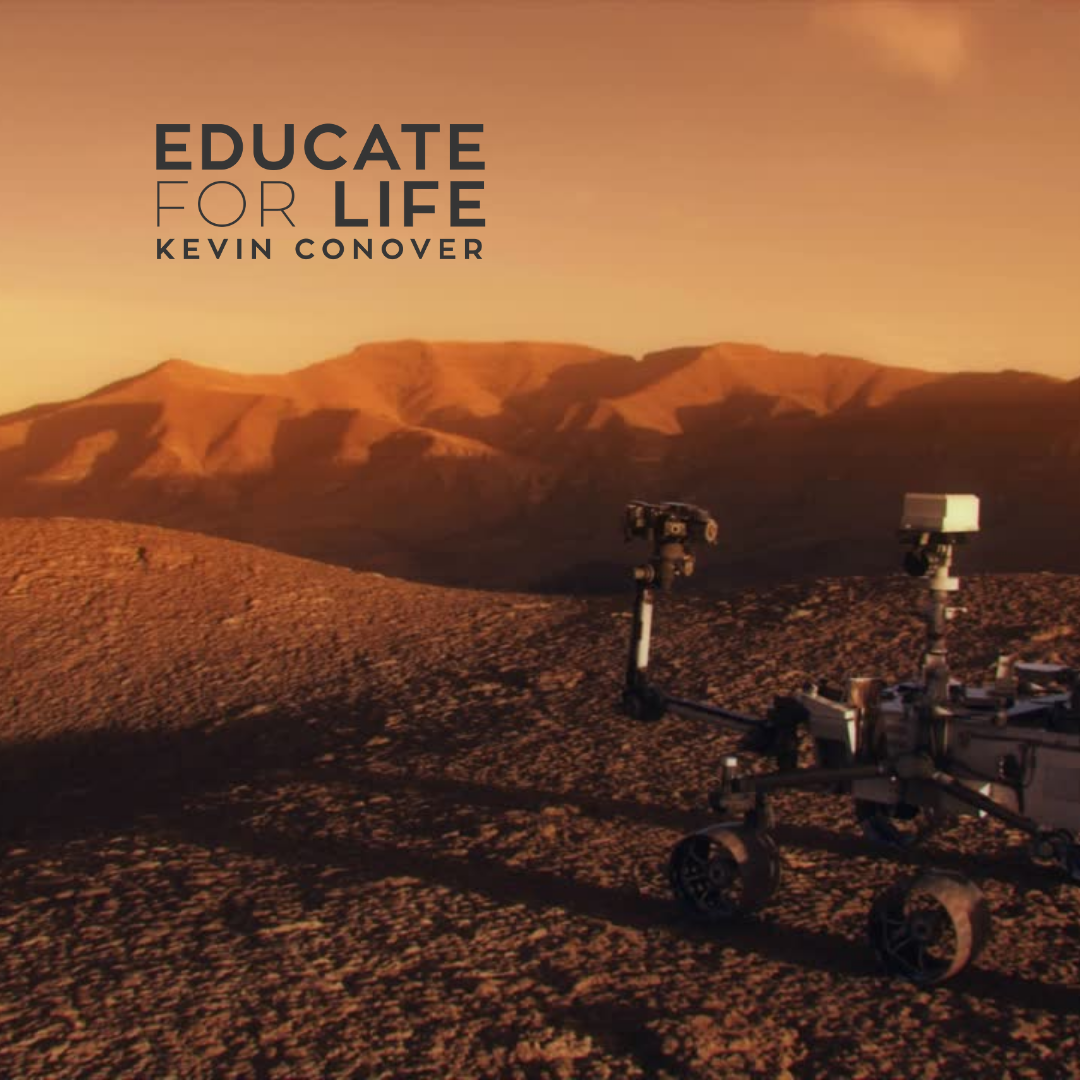 How is a canyon formed and what can we learn from these massive erosion remnants?

Due to record spring rainfall, water was diverted around the dam in Canyon Lake of Central Texas in the summer of 2002. This flood flow carved through solid bedrock resulting in a two mile-long canyon up to 20 feet deep within a three day period. Enormous boulders were tumbled like marbles and enough sediment to fill a thousand football stadiums was almost instantaneously displaced to downstream locations.

This tiny little geological event was a drop in a swimming pool compared to the type of region wide erosion happening all over our planet during Noah’s flood. Our entire planet was resurfaced by flood flows a million times more powerful and widespread than the Canyon Lake release.

A recent scientific journal study highlighted this event as, “offering useful insights into ancient megafloods, both on Earth and on Mars, and the deep canyons they left behind.” In the words of researcher Michael Lamb, “We’re trying to build models of erosion rates, so we can go to places like Mars and make quantitative reconstructions of how much water was there, how long it lasted, and how quickly it moved.”

During Noah’s flood, more than enough water poured off the continents to explain the Earth’s sedimentary geological features, yet this explanation for sediment layers is largely ignored. Meanwhile, Mars’ landscape, where there is no surface water, is attributed to exactly such an enormous, planet-encompassing flood!