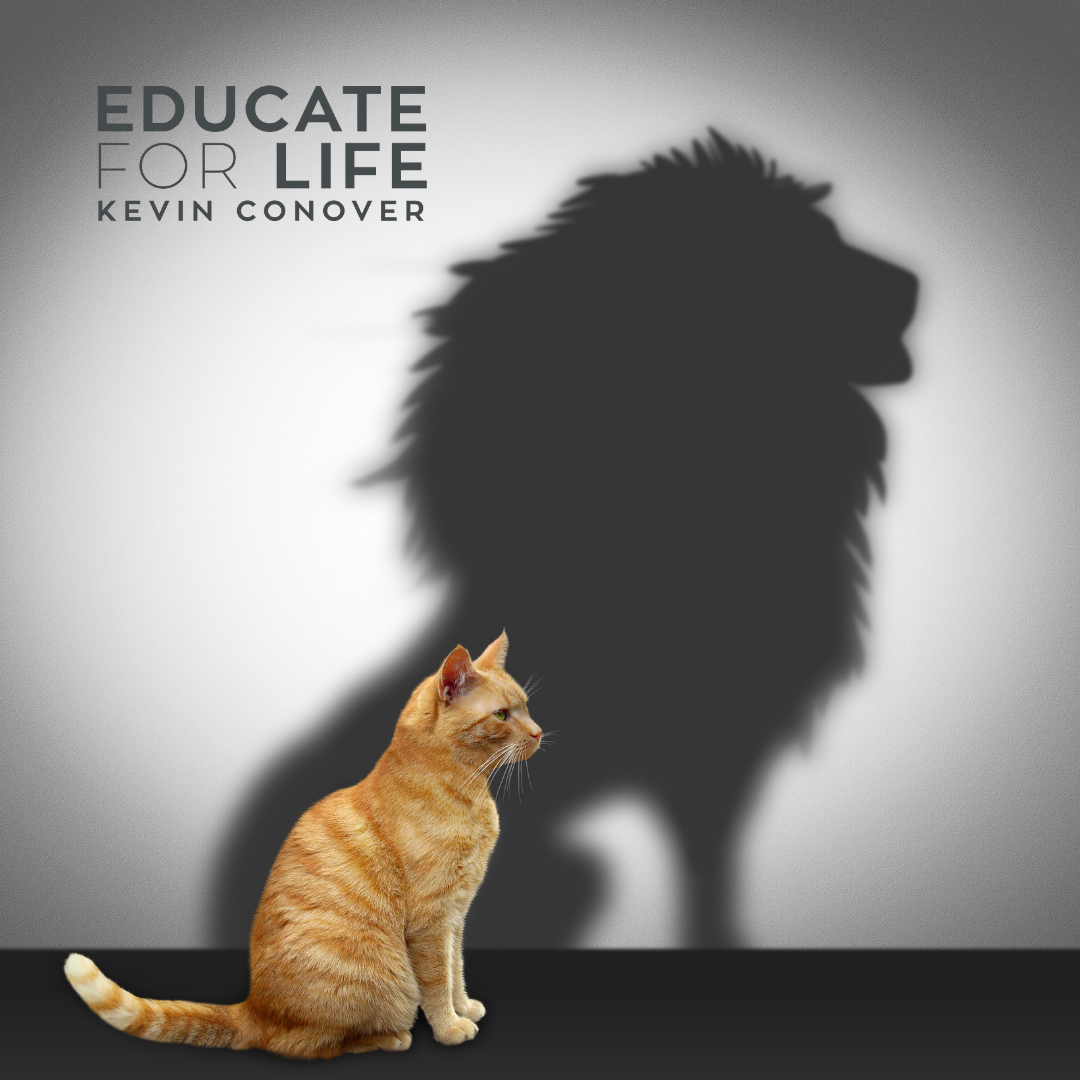 Does the evidence reveal that all cat kinds came from one pair of cats?

People have always been fascinated with cats, from Siberian tigers to the common house cat. Tigers have 8 subspecies, of which three are extinct and five are critically endangered. The Siberian tiger is the largest of all wild cats, growing 10 feet in length and weighing 600 pounds. Tigers and house cats have much in common. Both are independent, meticulous groomers and love to hunt, pounce and play. Tigers love to stretch out in the sunshine, just like house cats. So what is the difference between a big cat and a house cat? Big cats roar while house cats purr!
All cats may have been created by God as a biblical “kind”. It is very likely that all cats in the world today, from tiger to housecat, are descended from a single pair of cats that were on board the Ark with Noah. After the cat kind left the Ark, the amazing variety manifested itself as they spread throughout the new world. We can see this biblical “kind” at work with different species of cats being interbred. For instance, through artificial insemination, we can get the liger a lion dad and a tiger mom, or the tigon a tiger dad and lion mom and the pumard a puma dad and leopard mom.
Even domestic cats have been bred with wild cats creating new breeds such as the Bengal or the Savannah. Did God create lions to be meat killing machines? The original cat kind was vegetarian, as were all creatures referenced in Genesis 1:29. Retractable claws are not just for eating meat but may have helped in extracting seeds or marking territory. Sharp teeth and powerful jaws also allowed them to eat certain kinds of tough plants. Purring cats and roaring tigers all descended from the original cat kind that God created on Day 6 of creation week.
(Source: Inspired Evidence – Melinda Christian, Purring Cats & Roaring Tigers, Creation Magazine Dec. 2007 pp. 20-22)