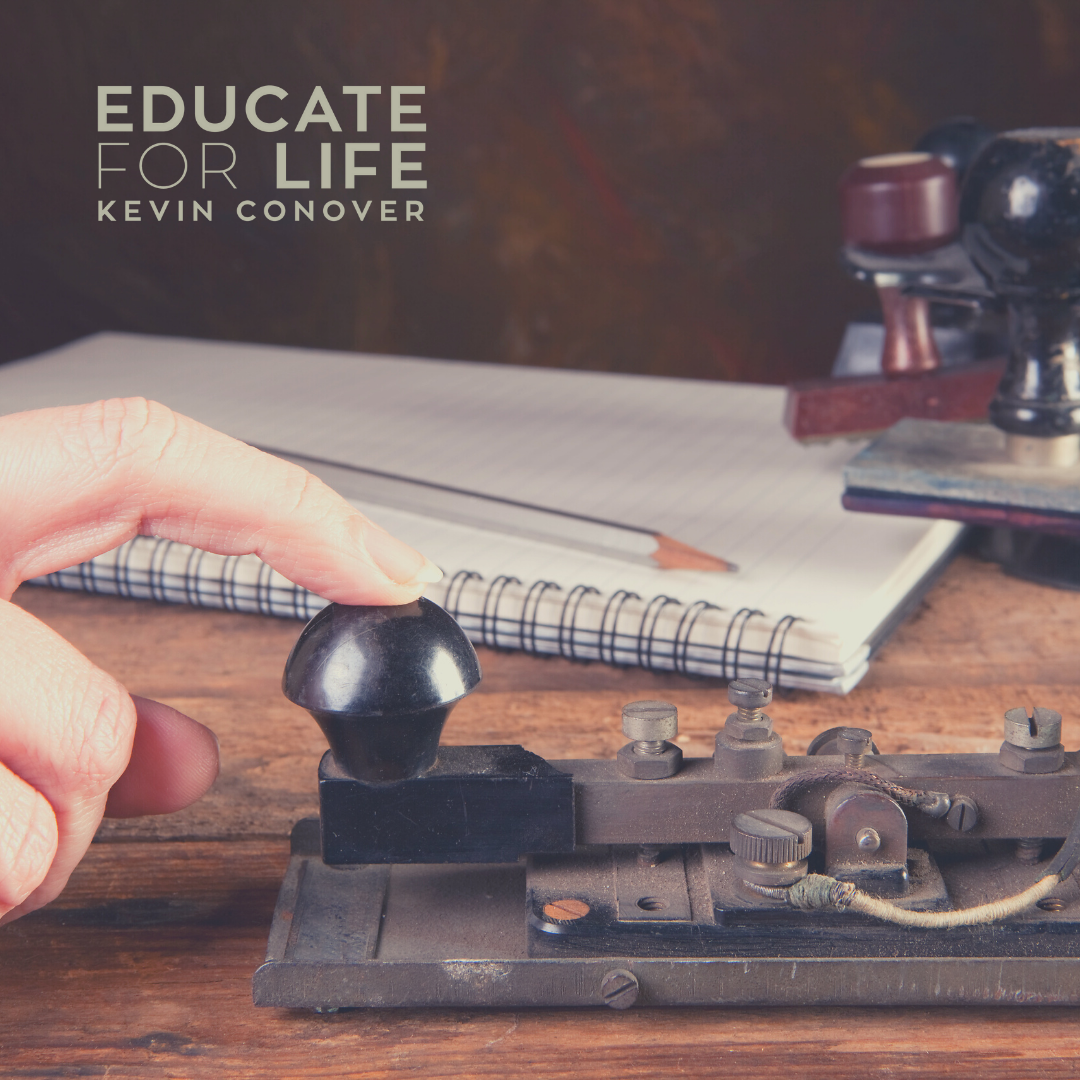 Have Christian scientists contributed to the advancement of technology?

Samuel Findley Breeze Morse (1791-1872) was a versatile American genius who changed the world with the technology he developed. Dubbed by many biographers as the “American Leonardo de Vinci”, Morse was an artist, inventor, college professor, and writer. First and foremost, he was a sincere Christian who steadfastly refused to compromise on his belief that the Bible was the totally accurate Word of God.
Morse is best known for his invention of long distance communication via transmission of Morse code over telegraph wires. This technology rapidly spread across the developing United States and, soon afterward, around the world as the transatlantic cable was laid upon the ocean floor. He received awards for his contribution to humanity from the kings of Austria, Denmark, France, Italy, Portugal, Spain, and Turkey. Morse credited God for His creativity, allowing him to be innovative in his work. The first message ever broadcast at the speed of light through a telegraph wire was a Bible verse from Numbers 23:23.
Those who promote the idea that science is incompatible with belief in God’s Word display an ignorance of both history and a lack of understanding that the very founders of modern science were brilliant men with a deep faith in God’s Word. This faith inspired, rather than slowed, their development of scientific principles. They knew to search out and discover God’s designs and purposes.
(Source: Inspired Evidence – George & Julia Mulfinger Orzoco, Christian Men of Science, Eleven Men that Changed the World, 2001 pp.99)