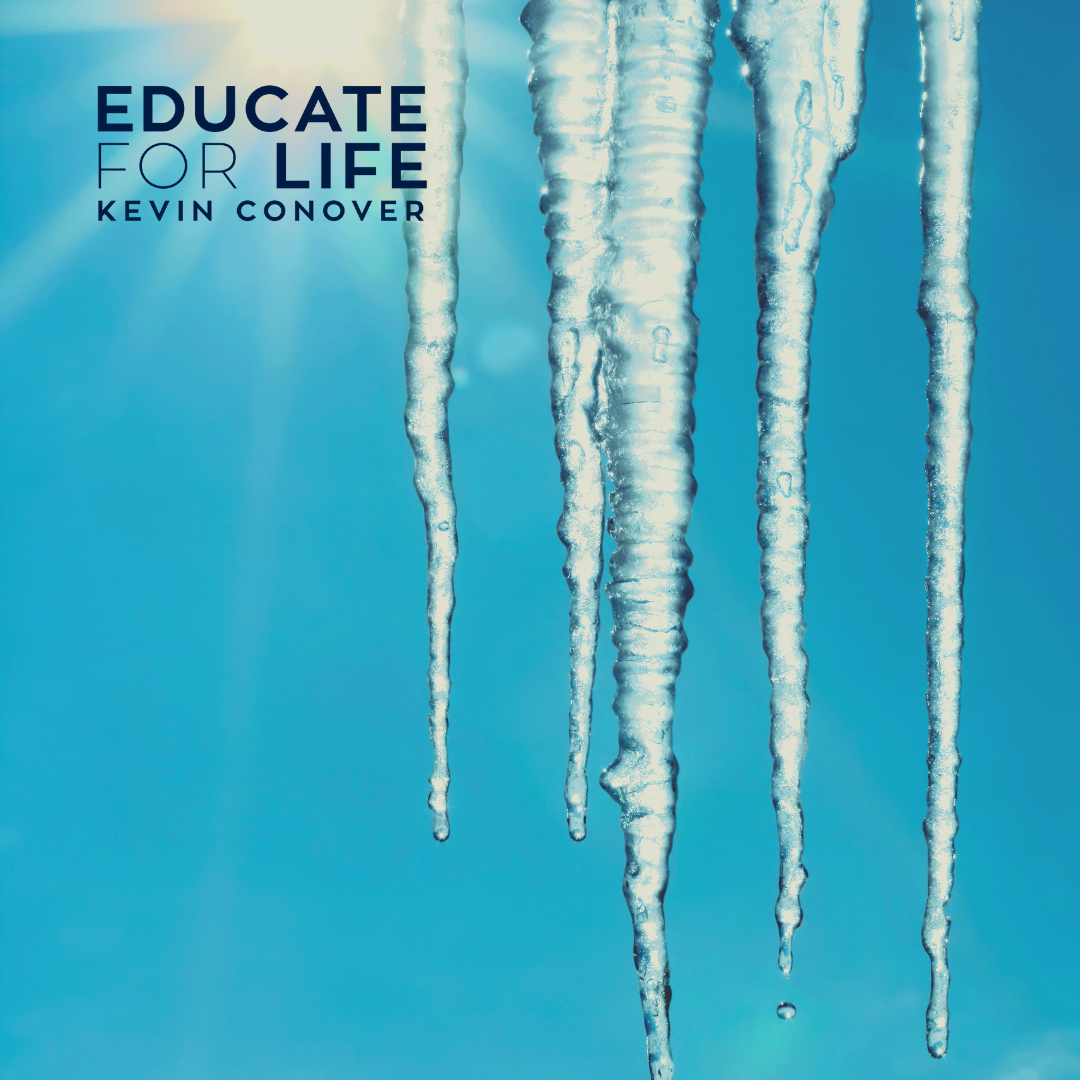 Do you know the mechanism for climate change?

During the Ice Age, deserts and semi-arid regions were well- watered, while 30% of land masses were covered in ice. Geologists studying the Sahara Desert have been surprised to find un-fossilized bones of giraffes, buffaloes, rhinoceroses, elephants and other animals along with bones of amphibians, hippopotami, crocodile, fish and other aquatic creatures. Obviously this area has not always been a desert.

Satellites have revealed a vast drainage network of freshwater lakes and channels underneath the sand dunes. Countless tools, pottery, harpoons and thousands of pictures of animals carved on rocks have been found, showing that humans also lived in this once tropical region. It would seem that “climate change” is nothing new.

The Great Basin of Southwestern United States, which is now very dry, reveals that it was once well-watered, having some 120 lakes.The Great Salt Lake in Utah was about the size of Lake Michigan. Ancient lake shorelines are etched high up on the sides of hills and surrounding mountains. Death Valley once possessed a lake about 600 feet deep.

After the flood when the animals left the ark, they needed a well watered place in which to feed and reproduce. During the Ice Age (4000 years ago), areas of the world that were not cold enough for heavy snowfall received generous amounts of rain for hundreds of years. The humid, wet climate was ideal for rapid plant growth and produced much vegetation for 500+ years following the Flood. God’s mercy and provision is even revealed in the pattern of the world’s climate following the Great Flood catastrophe followed by the Ice Age.