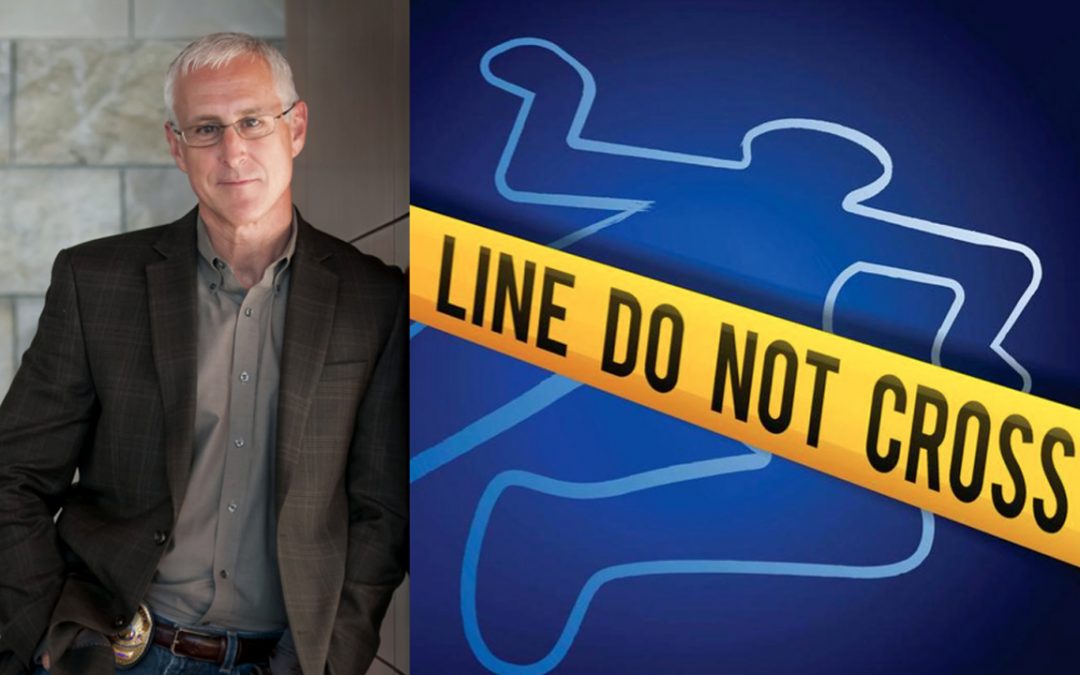 In about 30 A.D., Jesus Christ was crucified. Three days later he rose from the dead. The only evidence? The recorded writings of his followers. Is it possible to solve this cold case nearly 2,000 years later and determine whether or not it’s true?

Kevin’s guest, J. Warner Wallace believes so. J. Warner Wallace is a Dateline featured cold-case homicide detective, popular national speaker and best-selling author. He continues to consult on cold-case investigations while serving as a Senior Fellow at the Colson Center for Christian Worldview. He is also an adjunct professor of apologetics at Biola University and a faculty member at Summit Ministries. J. Warner became a Christ-follower at the age of thirty-five after investigating the claims of the New Testament gospels using his skill set as a detective. He eventually earned a Master’s Degree in Theological Studies from Golden Gate Baptist Theological Seminary.

J. Warner has appeared on television and radio, explaining the role that evidence plays in the Christian definition of “faith” and defending the historicity of Jesus, the reliability of the Bible and the truth of the Christian worldview. Jim also speaks at churches, retreats and camps as he seeks to help people become confident Christian case makers. J. Warner’s book, Cold-Case Christianity, provides readers with ten principles of cold case investigations and utilizes these principles to examine the reliability of the gospel eyewitness accounts. In God’s Crime Scene, he investigates eight pieces of evidence in the universe to make the case for God’s existence. In Forensic Faith, J. Warner makes the case for a more reasonable, evidential Christian faith.

If anyone can make a case for the reasonableness of Christianity, it is J. Warner Wallace. Tune in for a great episode and learn how a former atheist and cold case detective came to the conclusion that Jesus is for real.