Consistency of the Scriptures 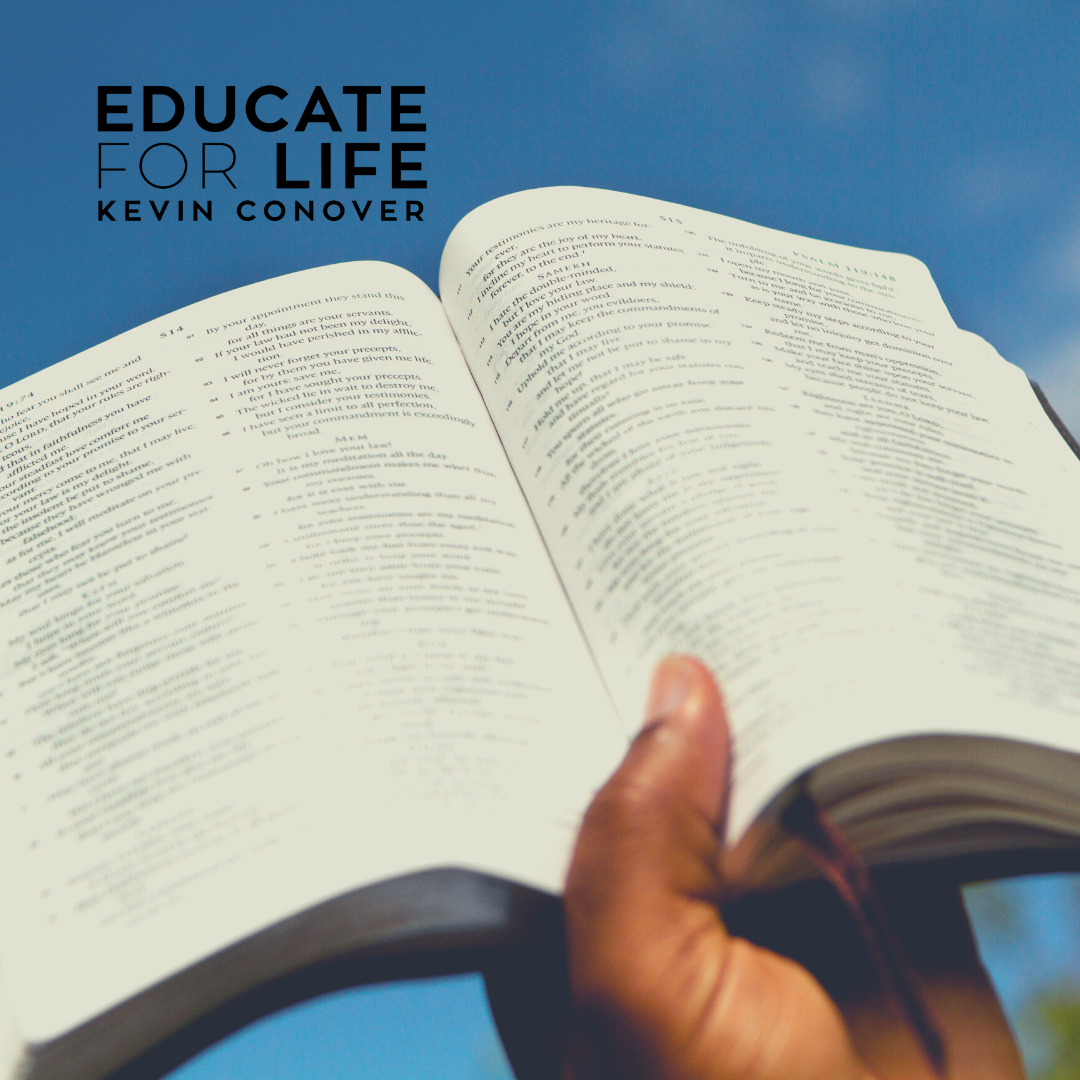 Does the Bible have a unifying theme throughout the Scriptures?

There is a unity of teaching in the Bible that is startling in light of being written. For example it was written by 40 different people: soldiers, kings, shepherds, statesmen and common men. These writers lived in different places: cities, deserts, palaces, and tiny towns including three different continents: in Egypt (Africa), in Italy (Europe), in Judea (Asia). They wrote at different times, including periods of war and peace, times of prosperity and great need. They expressed different moods: feelings of great joy and great sorrow, moments of fear and times of security. They wrote in three different languages including Hebrew, Greek and Aramaic. They addressed many controversial topics such as history, science, philosophy, geology, cosmology, the nature of God, the role of government, the nature of mankind, moral issues, biology, political alliances, religious ceremonies.
Through all of these differences, the Bible is not a mix of contradictory ideas. It reads like one story with harmony and continuity from Genesis to Revelation. It truly is the inspired word of a Holy God.
(Source: Inspired Evidence – Von Vett & Malone)