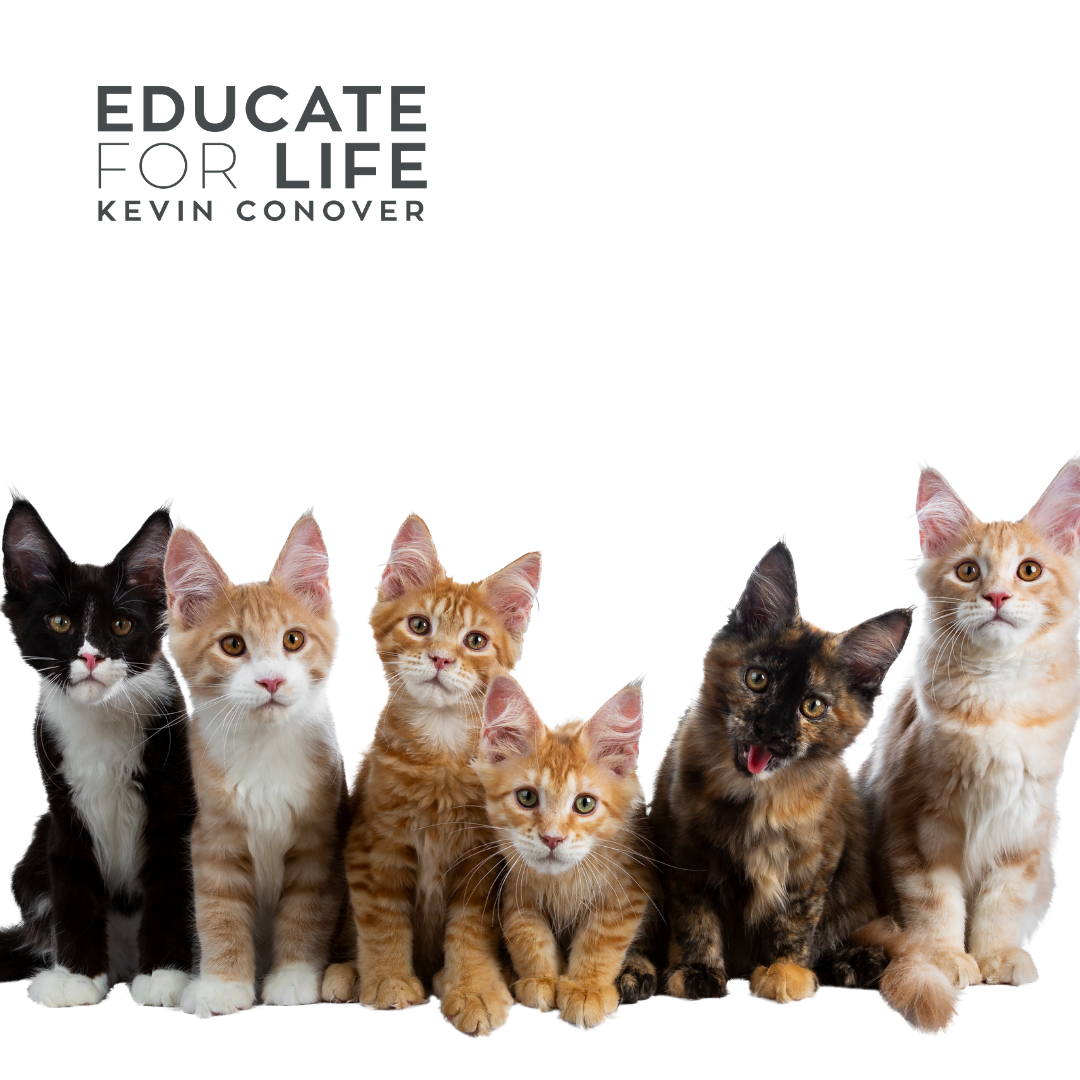 Have you ever considered the immense genetic variety in the feline kind?

Over 37 cat species exist worldwide including the cheetah, puma, jaguar, leopard, lion, lynx, tiger, and domestic cat. When God, the intelligent creator, made creatures, He grouped them into “kinds” for the purpose “to fill the Earth”. The information for reproducing after its “kind” is encoded throughout the entire organism. Each type of organism has been designed or programmed to reproduce, adapt to, and fill all potential environmental niches. This process of creatures varying within a kind is called “evolution” but is simply variation and does not explain how completely new body structures could arise.

“Natural Selection” is the term used to describe this sorting of information within creatures. Although this variation of life via DNA programming fills the Earth with a wide variety of biological creatures, the evolutionary idea of natural selection is a misnomer. The coded information to vary could not have arisen by any “natural” process. The “power” for an organism to adapt is within the organism, not the environment. Natural selection is NOT an “intelligent force”. It is NOT a creative thinker. It is NOT a talented, inanimate substitute god, as the evolutionary theory requires it to be. The design to fill different environmental niches is inherently pre-programmed within all living organisms. By a Creator, not by natural processes!