Who Chose the Constellations? 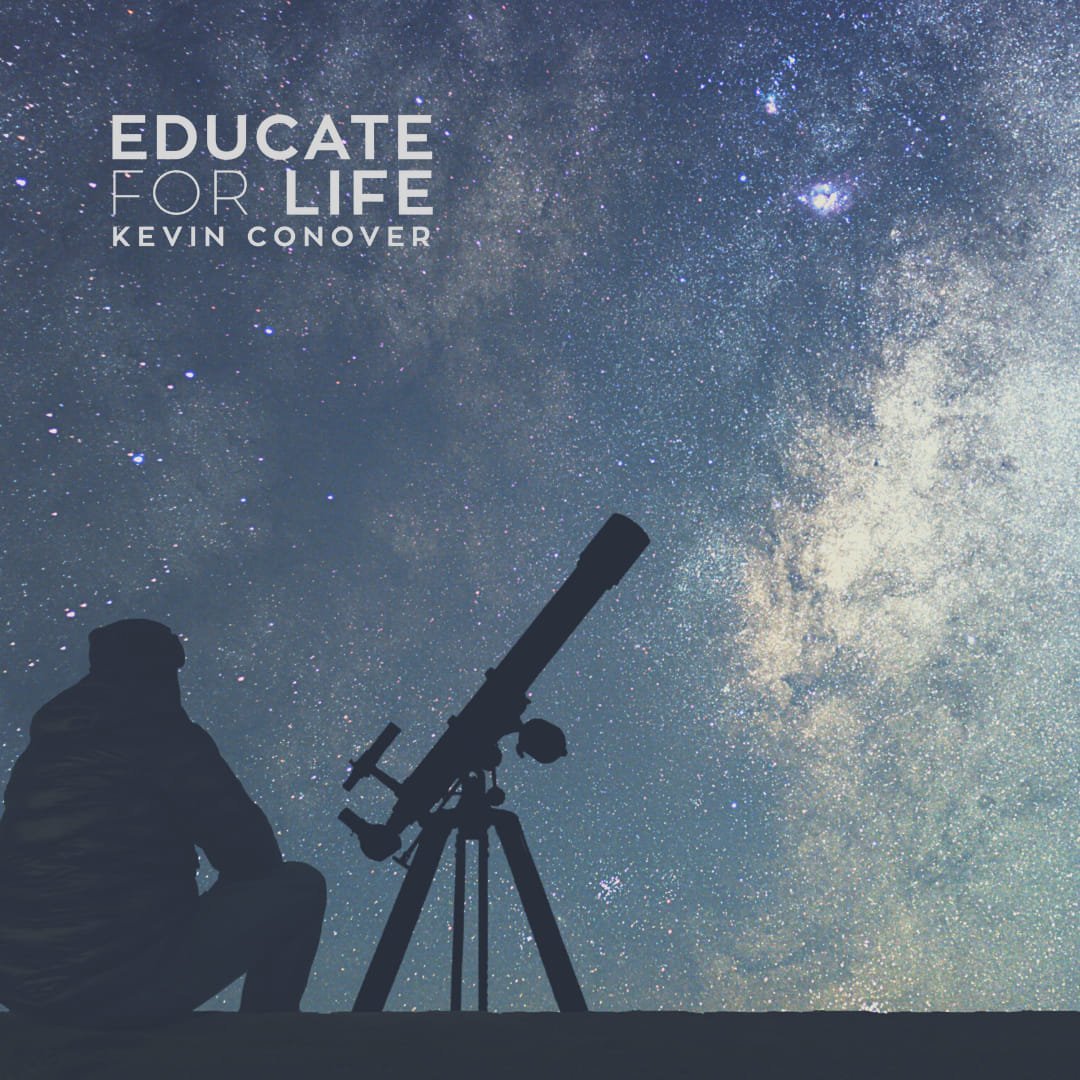 When you look up at the night sky, the constellations called “Ursa Major”, “Leo” or “Virgo” do not really look anything like bears lions or virgins. We would not be able to identify them as anything but a random group of stars, unless we learned their names and shapes from star maps and history. So why is it that people in all times and places have similar names for these constellations?

Astronomer E. Walter Maunder provides convincing evidence that the constellations were invented by someone viewing them at the 40th parallel N. Latitude around 2,500 B.C. This is latitude runs just North of Mt. Ararat, the place where Noah’s Ark landed. And 2,500 B.C. is about the time the flood ended.

This evidence shows that Noah, Shem or one of their decedents could have designed the original star map, which made its way into all cultures and peoples after the time of the Tower of Babel!