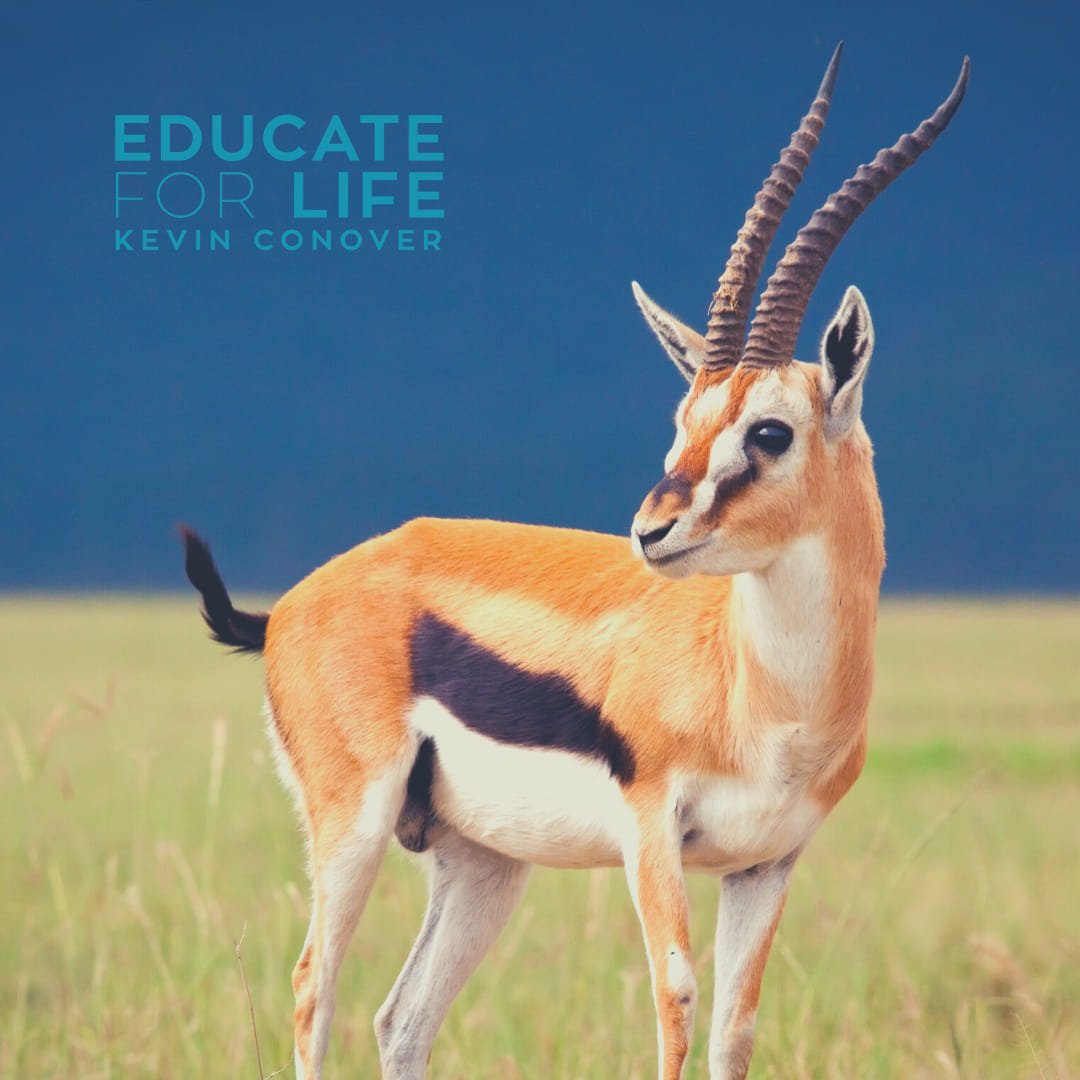 Did you know that the African gazelle was designed with a radiator type feature in its nose?

When chased by a predator, the African gazelle can accelerate to speeds of 50 mph. This activity increases the gazelle’s body temperature. Scientists monitored the temperature of the gazelle’s brain after extreme conditions, and surprisingly, the brain did not overheat.

Research reveals that before the gazelle’s blood goes to the brain, it passes through a cool patch of blood near the nasal cavity, cooling it down. Imagine that a gazelle is being chased by a lion; without the blood radiator, he boils his brains and dies. If he slows down to cool off, he is trapped by the lion and dies.

This built-in radiator to allow him to escape! God formed it to function with the essential components to sprint and stay cool from the beginning!