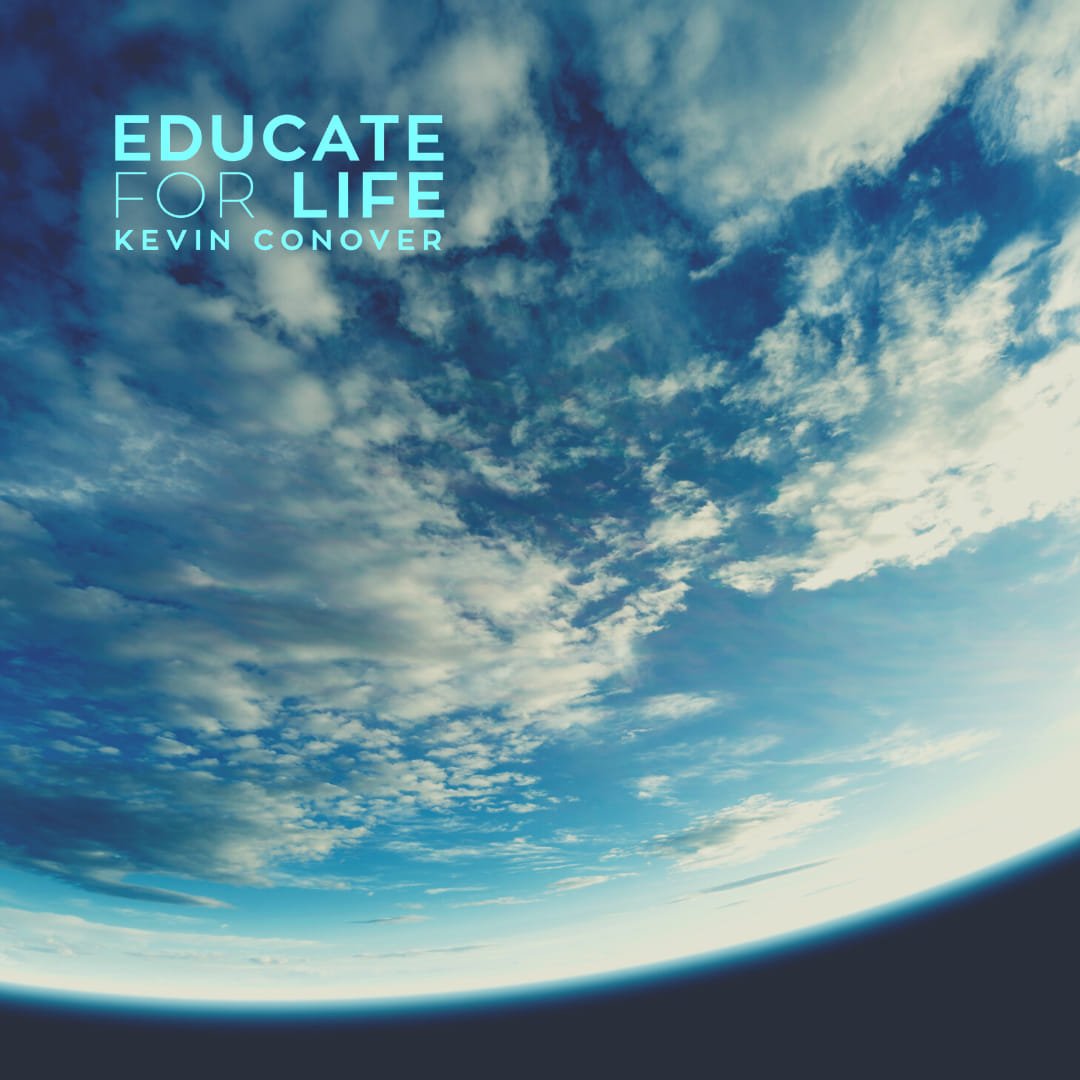 How is it that our atmosphere is perfectly designed to accommodate life?

Our environment has just the right amount of gases, oxygen and sunlight offering optimal conditions for thriving existence, found nowhere else in the universe. Earth’s atmosphere acts like an undetectable covering shielding us from extreme temperatures and harmful foreign objects.

Alternatively, Mercury has no atmosphere and its surface is dominated by impact craters; nights there are freezing and the days are blistering hot. On the other hand, our atmosphere acts as an umbrella protecting us from flying debris such as meteors along with harsh UV rays from the sun.

God formed the Earths firmament with the precise elements to sustain an abundant variety of life!