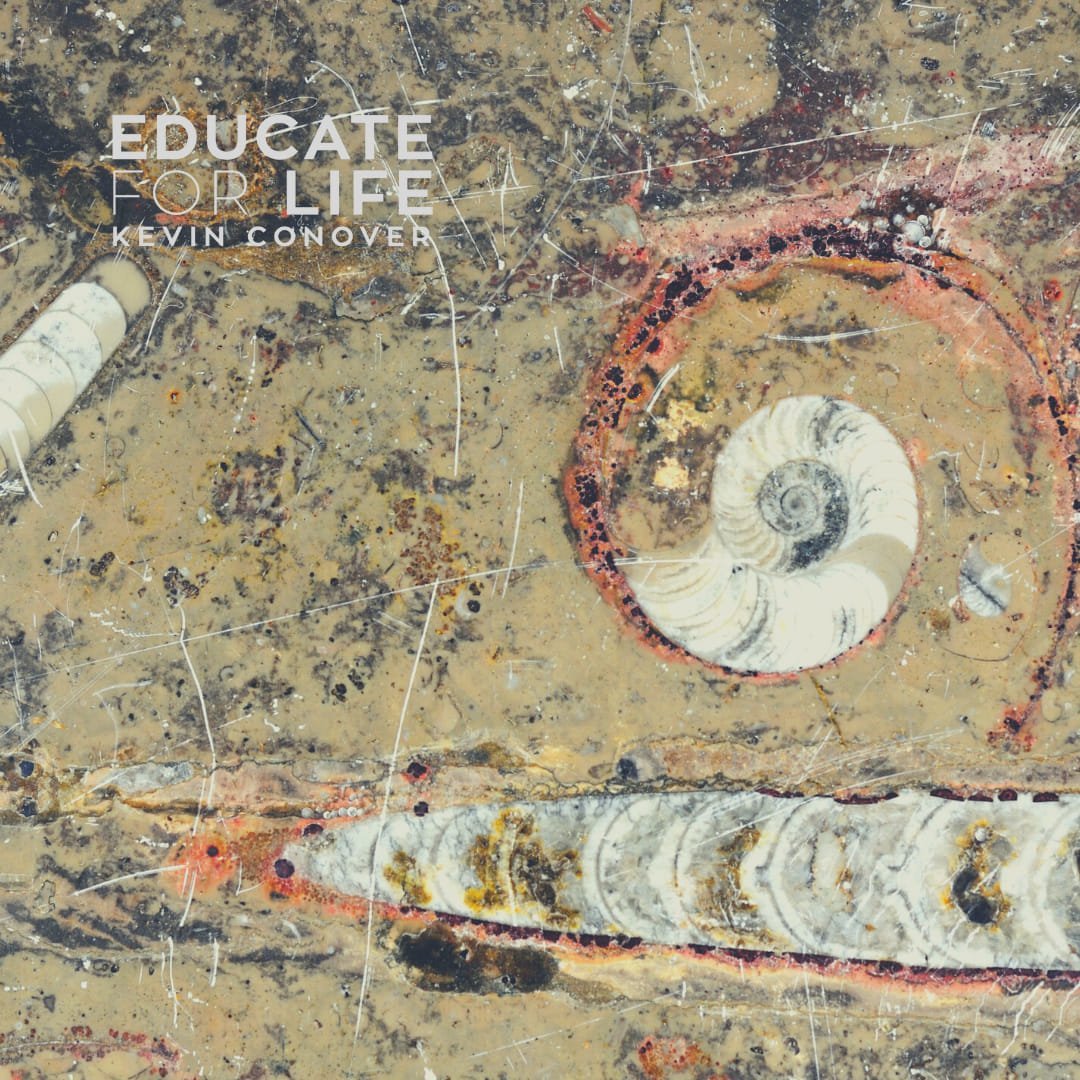 Why are nearly all marine fossils discovered on the continents and not in sedimentary layers of the sea floors?

Fossilized sea creatures are deposited throughout the rock formations and on all prominent mountain tops, even as high as Mount Everest at 29,029’. The evolutionary worldview believes that these marine creatures lived and died and became fossilized underwater after millions of years. However, in most cases when a sea creature dies, scavengers and decomposers will devour its remains before they hit the ocean floor, supporting the lack of fossils found under the oceans.

The biblical account of Earth’s history recognizes a catastrophic worldwide flood that thrust marine life onto the land. Massive underwater currents swept over the continents, carrying with them sediments and deposited marine creatures. In Utah at Dinosaur National Monument, fossil gravesites include combined dinosaur and marine fossils, and reveal the cataclysmic magnitude of the flood in Noah’s time.