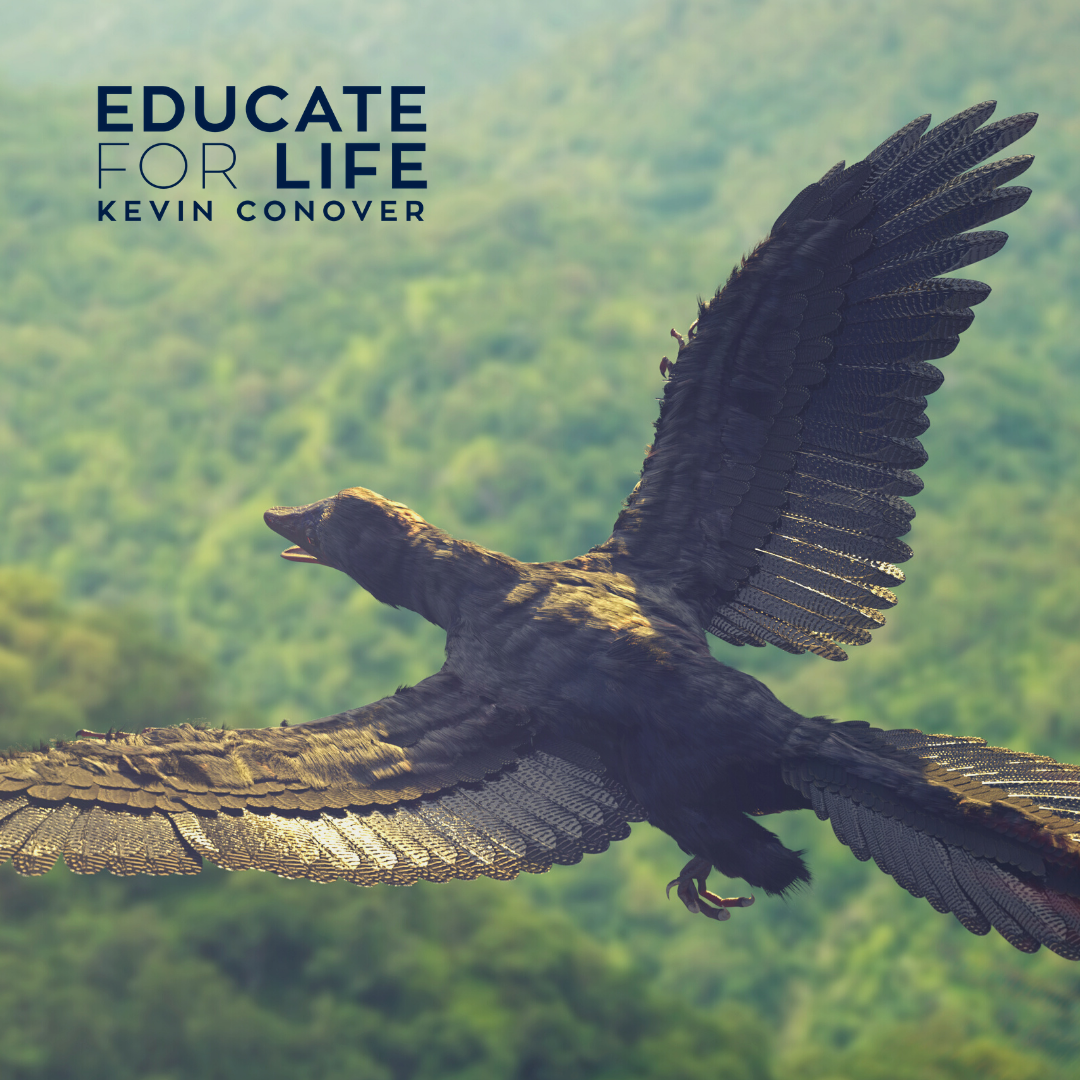 Did you know that evolutionists believe that birds evolved from reptiles?

We can observe that birds have many distinct features that are completely different in structure from land-dwelling animals. For example, the shape of a bird’s wing is only functional when fully developed, and a bird with half-formed wings cannot fly.

How could the front arms of a reptile change into perfectly functioning wings?

Furthermore, for an animal to fly, it would need lighter bones, a different lung system, different muscular and skeletal systems, and a very specialized heart circulatory system. Everything about the reptile would need to be changed before flight could take place and all these mechanisms would have to exist at the same time.
Transitional forms to support this change are also missing from the fossil record. The closest evolutionists have come to explaining the “evolution” of birds is a fossil called archaeopteryx. They believe this animal was a reptile in the process of turning into a bird because this fossil has socketed teeth and claws on the wings.
Many modern birds exhibit these same features, and archaeopteryx had fully formed wings, feathers, and a bird-like sternum for wing-muscle attachment. Archaeopteryx was fully a bird or a hoax!
God created birds fully formed on day five of creation week, while reptiles were created after the birds on day six.
(Source: Inspired Evidence Von Vett & Malone)