Effective Design of the Eiffel Tower 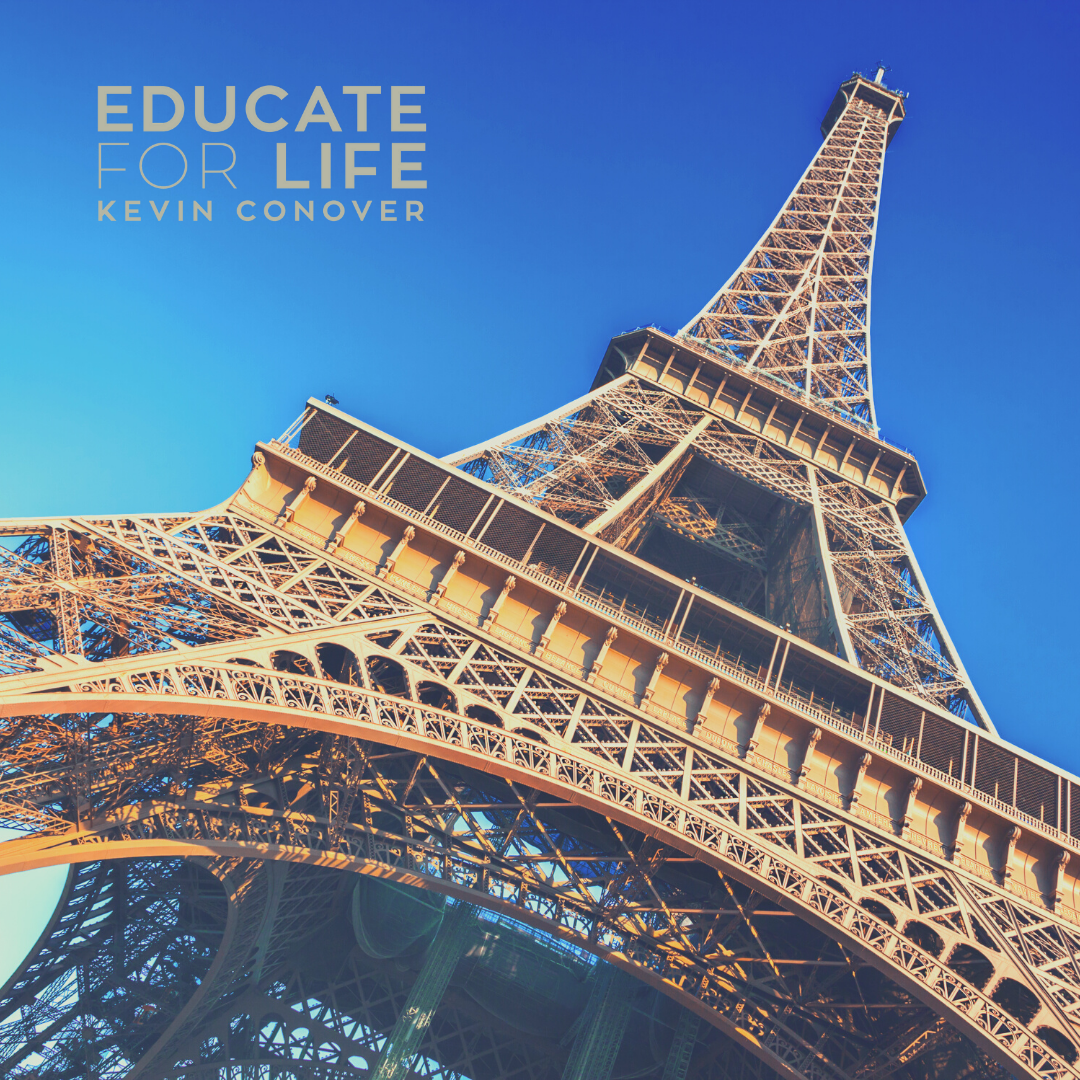 What do the Eiffel Tower and the thigh bone have in common?

The 1889 World’s Fair was on the horizon, and Mr. Eiffel wanted to win the architect’s contest by designing the most daring structure. The winning design would commemorate this great event. Gustave Eiffel went to an unusual source for his design idea: the human thigh bone. The thigh bone connects to the hip and extends sideways, causing the body’s weight to be moved off center. When the thigh bone’s head was examined internally, it was found to have beautifully curving lines from the head, while other bone fibers crossed over it. This bony crisscross pattern is like a diagram showing the lines of stress within the loaded structure. In other words, the thigh bone was strengthened in exactly the manner and direction in which the strength was required.
Mr. Eiffel simply copied the thigh bone structure using wrought iron in place of bone and designed the now famous, flared tower. Even though Mr. Eiffel won the contest, the competing architects scoffed and predicted the tower would collapse under its own weight. It still stands today, a century later. Mr. Eiffel just copied what has been allowing us to stand all these years, our thigh bone. This famous structure could be called “God’s Tower” as the Eiffel Tower is really the Creator’s design.
(Source: Inspired Evidence – Don De Young, One leg up on Architects, Sept. 2009)