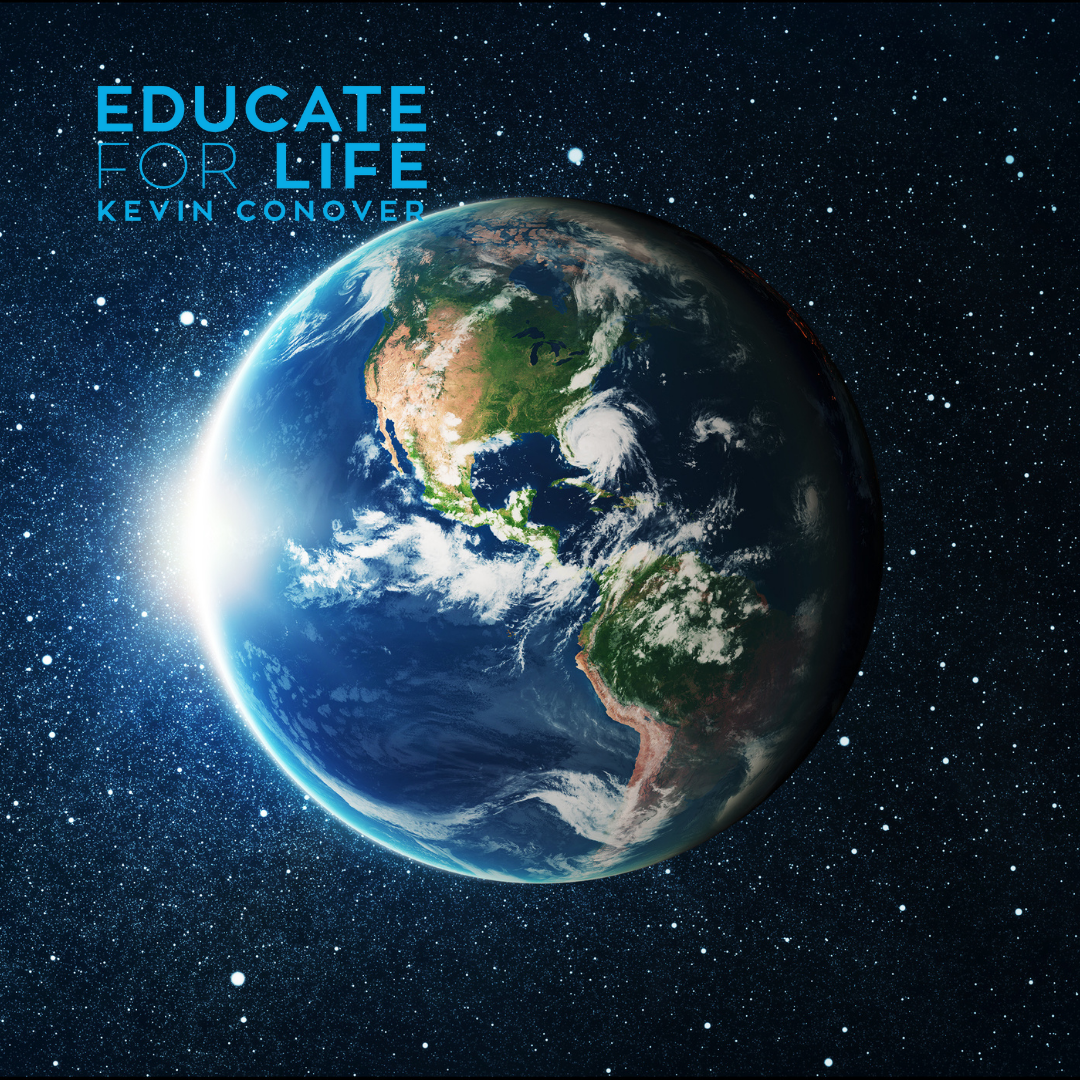 Is there any other planet more suited for life than Earth?

The Earth is perfectly designed for living things. The Earth is the perfect distance from the sun and is full of water. If we were too close to the sun, the oceans would dry up, the atmosphere would be destroyed and harsh rays from the sun would burn any living creature. If we were farther away, the water would freeze, and we would have icy, frigid weather all year long. There would be no growing season for vegetation. Earth is the perfect distance from the sun.
Earth has the perfect mass. Mass determines the amount of gravity. If the Earth had less mass, it would have less gravity. When the winds would blow, things like cars and people would be blown off the ground. If the Earth had more mass, an increased gravitational pull would hold harmful gasses, such as methane and ammonia, close to the Earth instead of releasing them into space.
Earth has the perfect rotation. We have a 24 hour day, with about 12 hours of daylight and 12 hours of darkness. If the Earth rotated more quickly, the winds would be stronger, and there would be tremendous hurricanes everywhere. If the Earth rotated too slowly, the nights would be longer and get much colder. The longer daylight hours would cause much of the earth to have a hotter desert like climate. The 24 hour rotational period keeps Earth’s temperatures in balance to protect the plants, animals, and people. Earth has the perfect rotation rate for life. The perfect design of Earth implies there must have been a designer, and that designer is God.
(Source: Inspired Evidence – Von Vett & Malone)