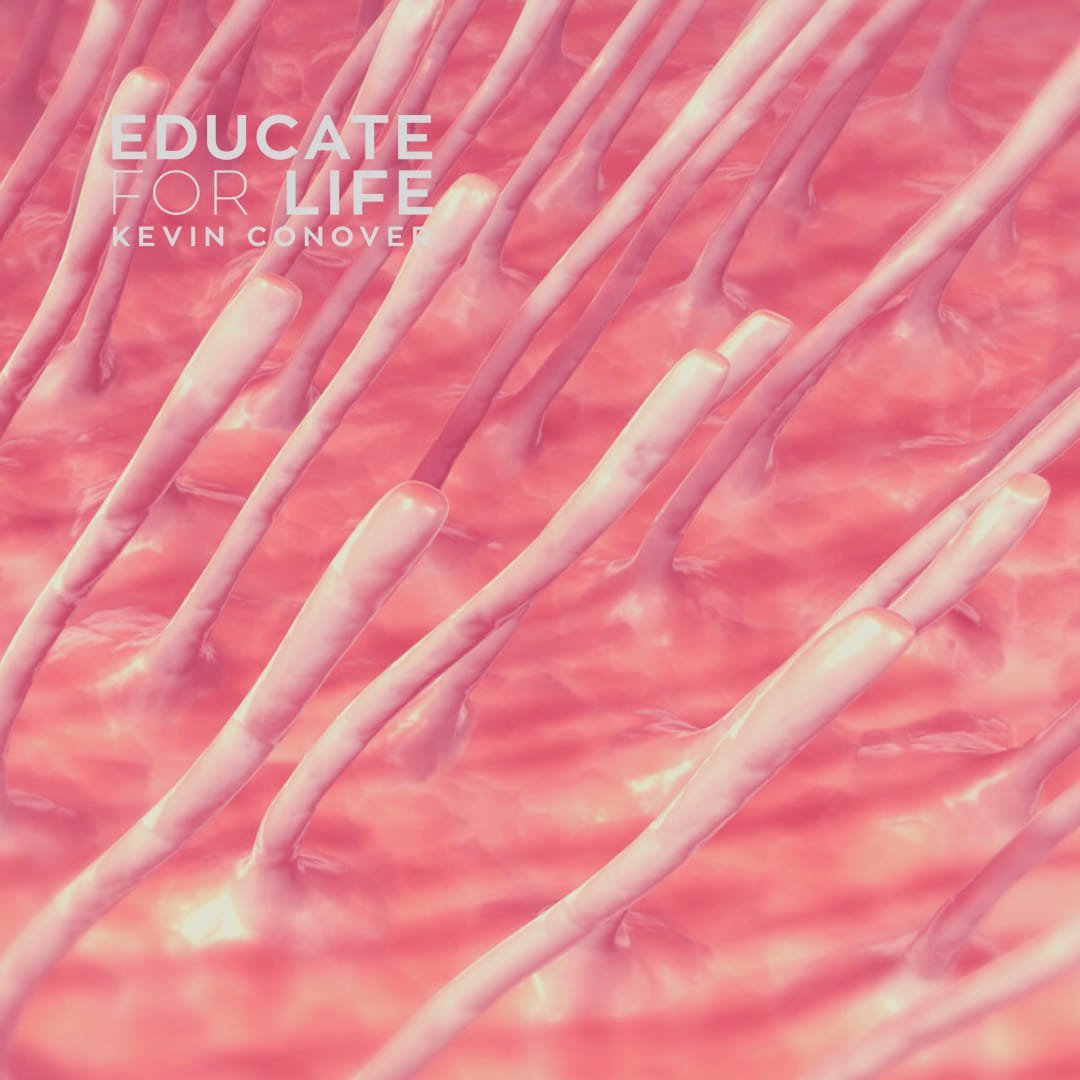 How often is science rewritten? Many features of the human body that have been historically promoted as “non-functional” are now known to have a useful function.

A great example of one of these features is the tiny hair-like structure sticking out of the cells in the human kidney, the primary cilium. Since these hairs looked similar to the cilia used for movement of single celled organisms, the cilium was labeled as a useless leftover from the evolutionary past.

In 2010, it was discovered that the hair-like structure is a signal receiver allowing cells to communicate and interact with other cells in the body! If we did not have cilium, communication between cells would not happen. Thus these structures are NOT useless, but very much needed!

Once again, God’s purpose is revealed in His amazing design.