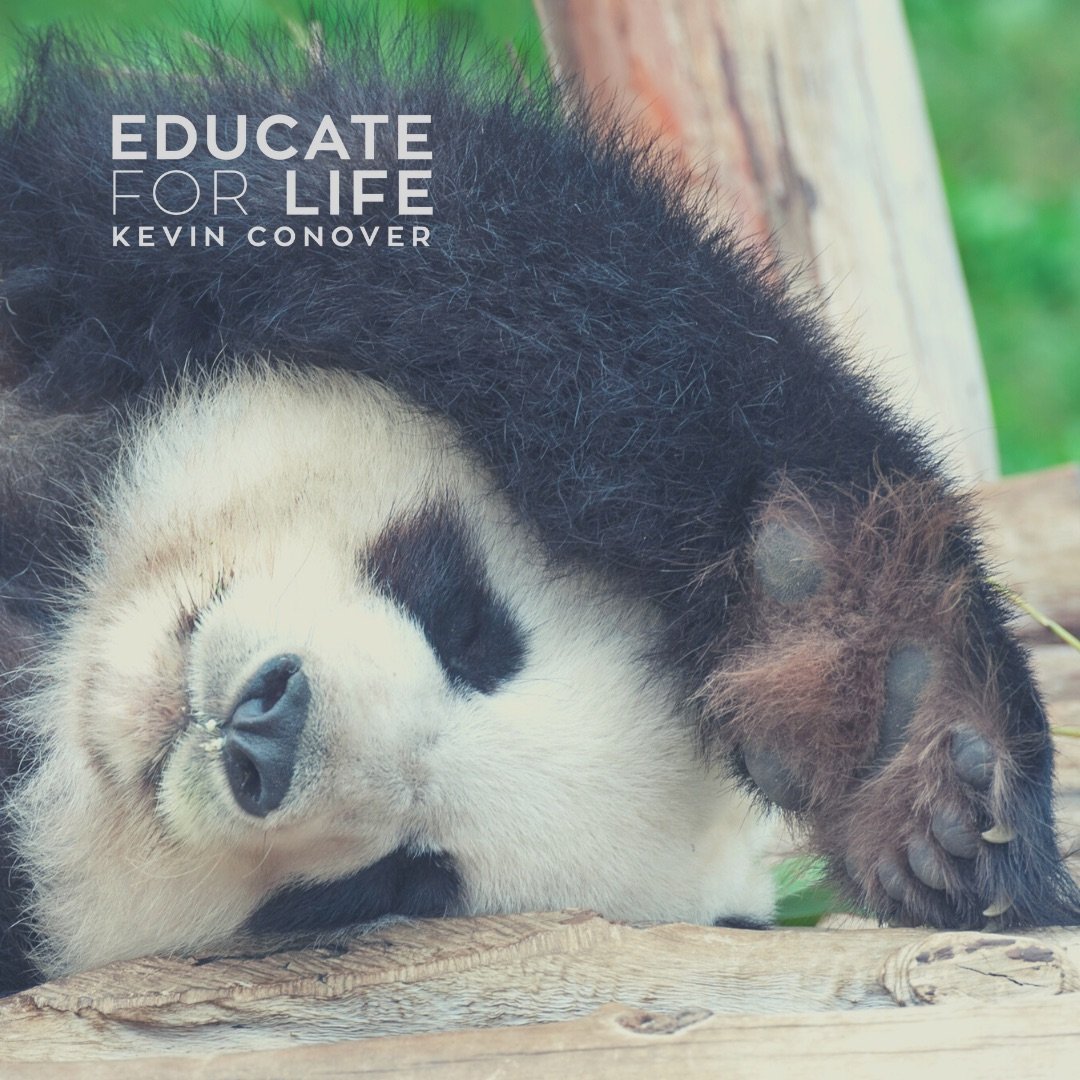 Did you know one of the most common criticisms of creation is the supposedly poor designs found in nature? In other words, if God made such a creature or feature, why did he design it so poorly? These so-called “poor designs” actually turn out to be the result of a misunderstanding of function.

A common example of these alleged poor adaptive traits includes the belief that the giant panda’s thumb is clumsily evolved, as it possesses an extra digit. On the contrary, this extra thumb is perfectly designed for eating bamboo, which is a panda’s favorite food! It is pure human arrogance to believe that biological designs which we do not fully understand are faulty.

We have a Creator God that designed every aspect of this universe!