What Do the Fossils Say? 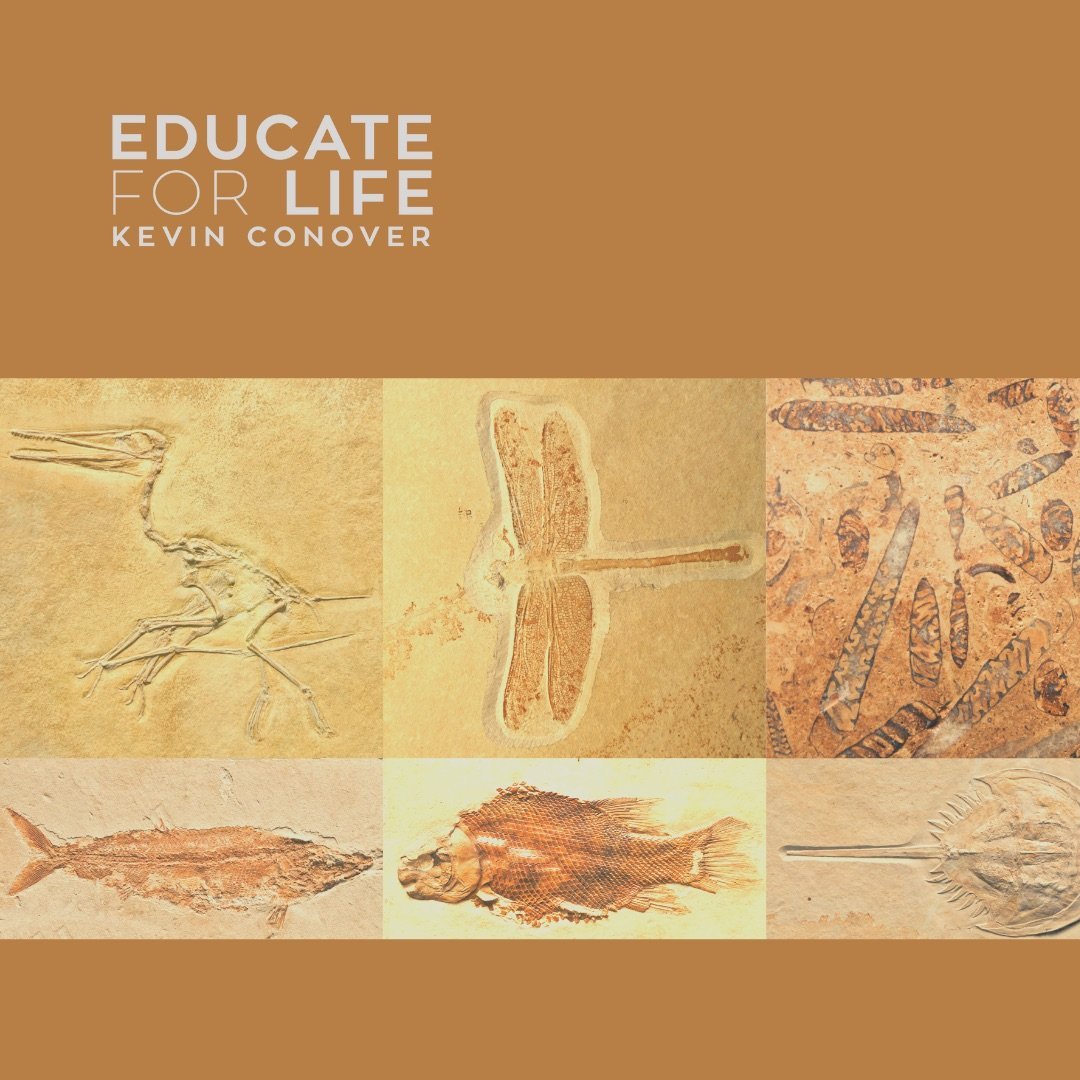 Did you know that insect fossils have been found in the same layer as dinosaurs? These insects look just like the ones we see today. If evolution were true, we should find one creature changing into another in the fossil record. But the fossil evidence shows no change!

Did modern types of birds live at the same time as the Tyrannosaurus Rex? Yes! Paleontologists have dug up bones from parrots, penguins, owls, flamingos, and many more species in the dinosaur rock layers. These organisms have not changed or evolved, and are considered stasis (non-change).

The fossil record presents the opposite of what one would expect if evolution were true. God created all creatures during the Creation week as we read in Genesis. He created each creature “according to its kind”. That is why we find fossilized creatures looking like modern creatures all throughout the fossil record.