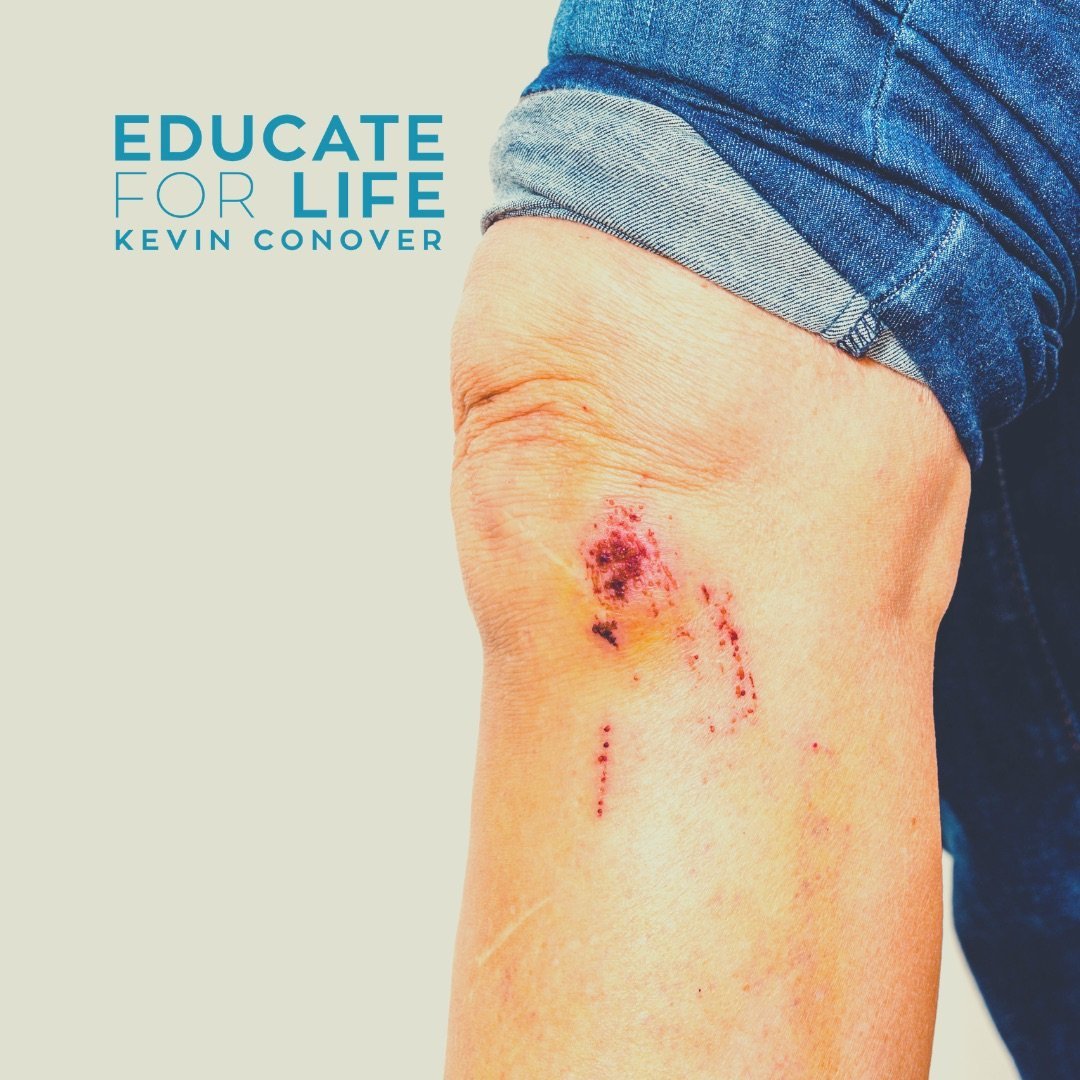 Have you considered the scab on your arm? Do you realize that it takes ten processes to form that scab? This is called the Clotting Cascade.

There are ten specific individual chemicals that must react in a domino effect in order for a blood clot to form. If one of these chemicals were missing or occurred in the wrong order, then a person would bleed to death. If the domino effect were not activated until twenty minutes after the cut, or if the clot did not cover the entire area, or if the clotting cascade did not stop at the right time, again the result is death.

How did this complex process of chemicals and timing arise? Our Master Designer engineered this complex cascade, allowing for our survival!