Five Components of the Universe 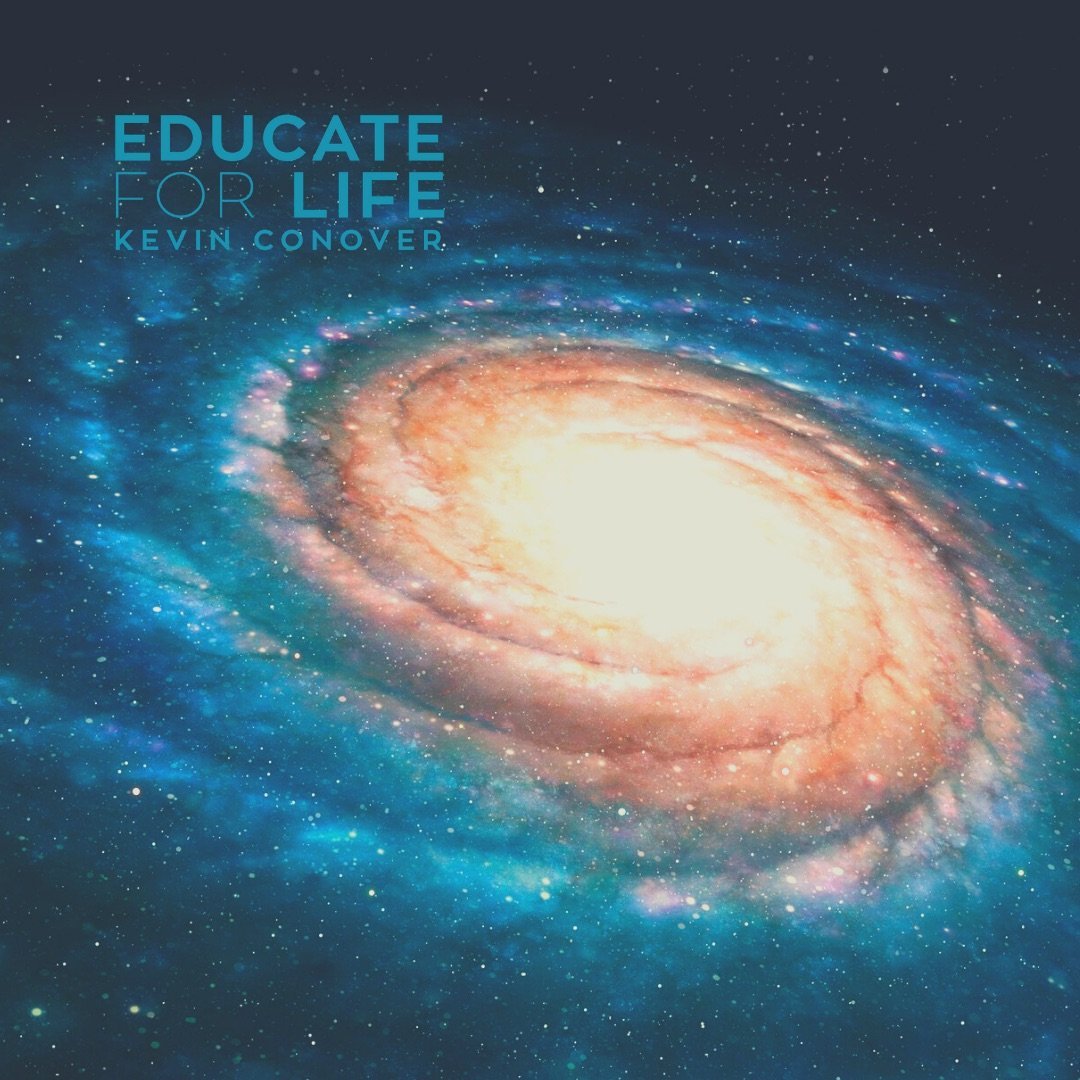 What is the origin of space, matter and time?

Evolutionary theorist Dr. Herbert Spencer spent many years promoting the idea that the universe made itself. After many years of contemplating the makeup of the universe, he came to the conclusion that physical reality could be described in terms of 5 basic components: TIME, FORCE, ENERGY, SPACE, and MATTER.

Is it pure coincidence that the first verse in the whole Bible, Genesis 1:1, contains the exact same five components? In the beginning (TIME) God (FORCE) created (ENERGY) the heavens (SPACE) and the Earth (MATTER). God makes it absolutely clear, from the very first verse of His inspired Word, that He is the one who made this universe!

(Source: Inspired Evidence – Rick Deighton, Is the Bible without any errors? Search for Truth publications 2011)