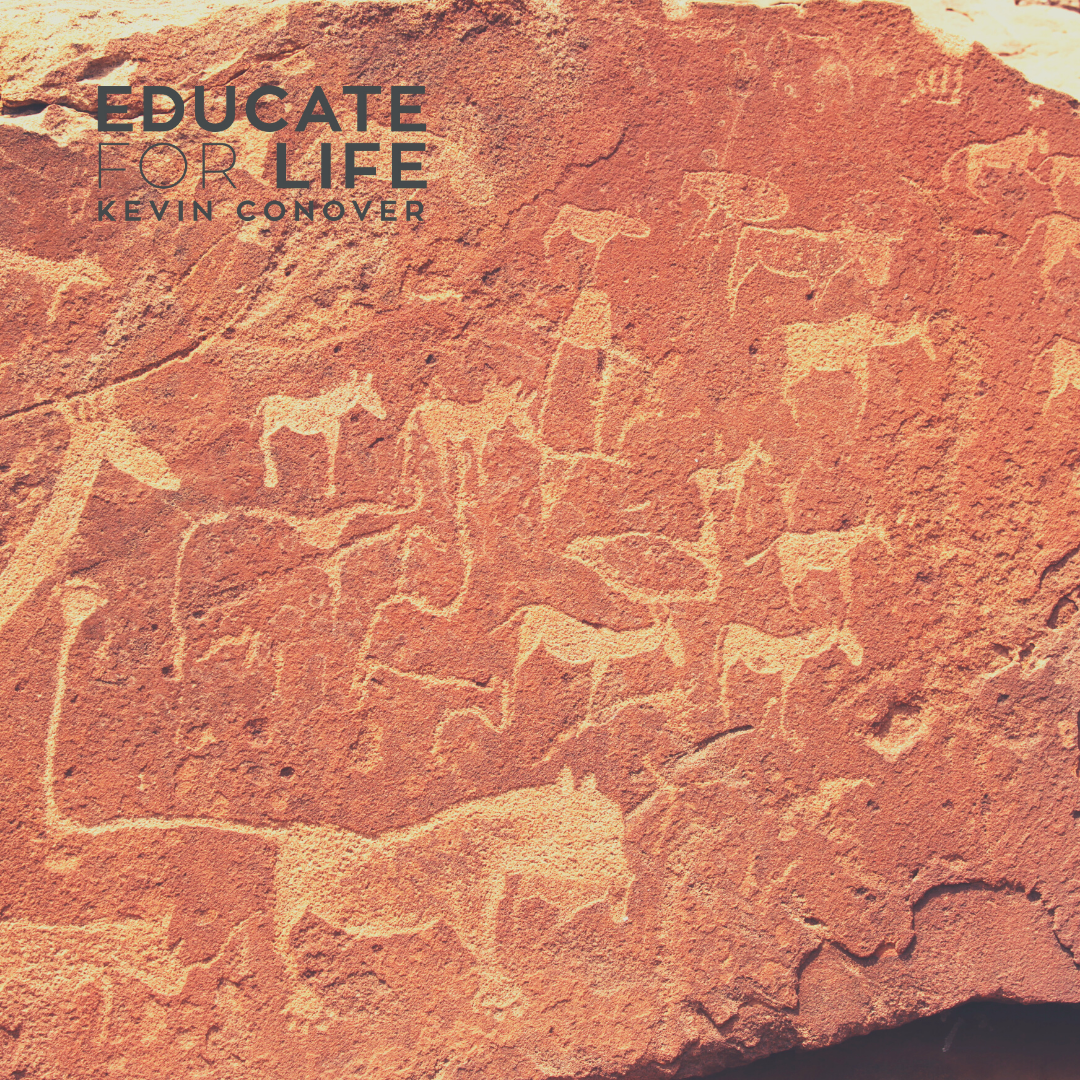 Did you know that there are many Native American pictographs that display an account of the flood of Noah?

Bear Butte State Park South Dakota is a designated National Natural Landmark sacred to the Native Americans, and featured wall art depicting the flood account through the 1990s. There are some 360 flood legends from around the world. This is the one which was recorded at Bear Butte: “Nu-mohk-muck-a-nah, Noah escaped a worldwide flood in a dugout canoe. Noah and these animals were saved and landed on Bear Butte. A dove was sent out from the canoe and it came back with willow leaves. Then, the animals left the dugout canoe two by two.”
Doesn’t this sound like Noah’s Flood from the Bible? How did this story show up in South Dakota centuries before missionaries brought the Bible to these people? The ancestors of the Mandan Indians brought this history with them when they spread out from the tower of Babel through Tibet into North America. Some people will say this story is from the Christian missionaries who visited the Mandan Indians. If this were true, would they not have also been told about Jesus Christ?
This type of flood remembrance would be expected from cultures around the world if an awful world catastrophe, as described in the Bible, actually happened. The story would become increasingly distorted with time, but the essence of the true, actual, historical event would remain. As you ascend Bear Butte, some 1400 feet above the prairie, you can see why the Mandan Indians choose this sight for “Noah’s” landing.
(Source: Inspired Evidence –Julie Von Vett & Bruce Malone, NWCreation)