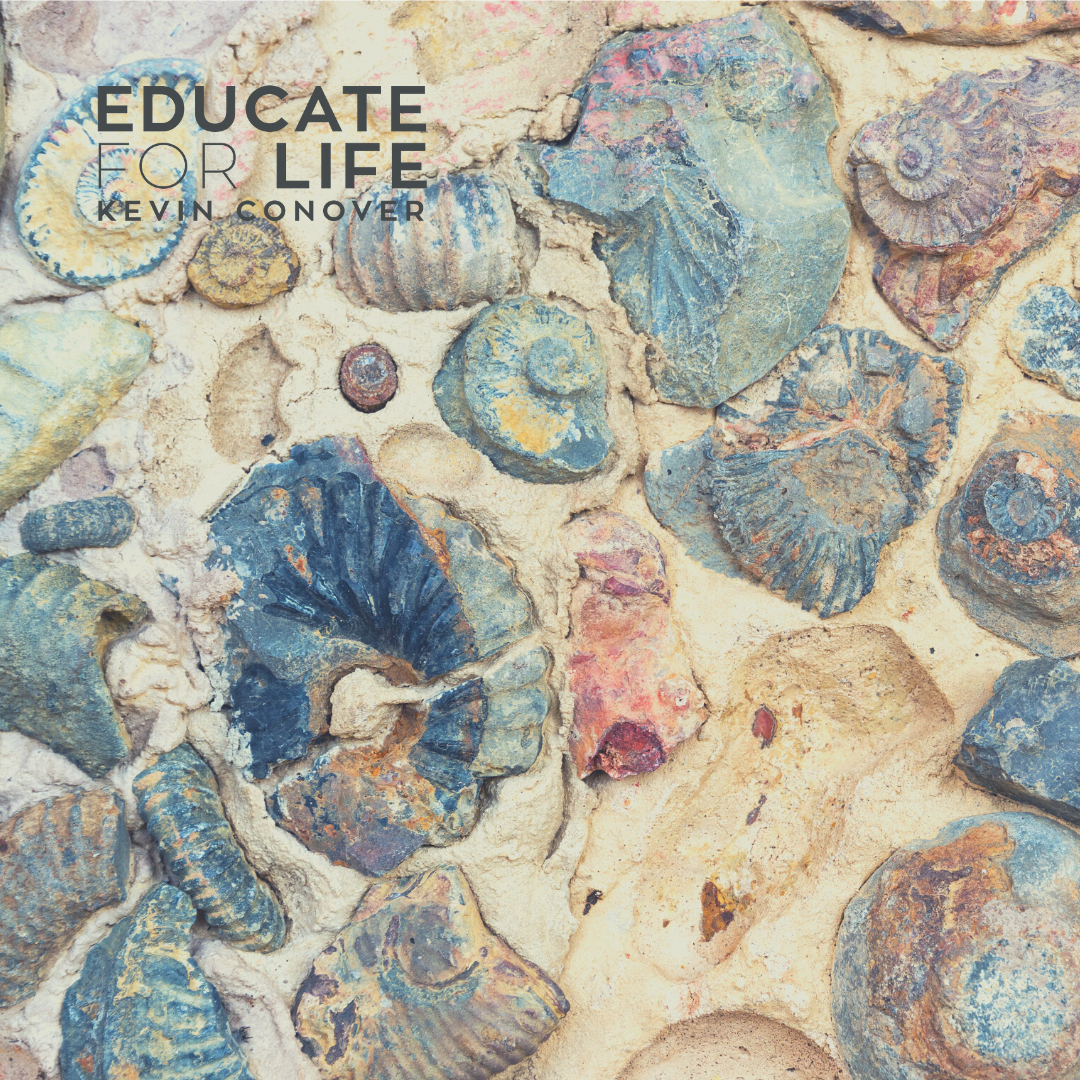 Have you considered the fossil graveyards around the world?

Countless billions of animal and plant fossils are found in extensive graveyards. Here are a few discoveries of these fossil remains. Billions of fossilized squid-like marine creatures called nautiloids that stretch for 180 miles across northern Arizona and into Nevada and most are pointed in the same flow direction. Hundreds of thousands of marine creatures are buried with amphibians, spiders, scorpions, and reptiles in a fossil graveyard at Montceaules Mines, France. More than 100,000 fossils representing 400 species have been recovered from a shale layer in the Mazon Creek area near Chicago including ferns, insects, scorpions, jellyfish, mollusks and fish. And the Green River Formation of Wyoming contains alligators, fish, birds, turtles, mammals, insects and palm leaves.
All over the world we find vast deposits filled with billions of dead plants and animals that were buried rapidly and fossilized in sand, mud, and lime. Many show exquisite detail such as fish with fins and eye sockets intact. One fossil shows a fish “caught in the act” of eating another fish. A female ichthyosaur, a marine reptile, was fossilized at the moment of giving birth to her baby. Many times sea creatures are buried right along with land animals.
What evidence would you expect for a worldwide flood? There would be billions of dead things buried in rock layers laid down by water all over the world. And that is exactly what we find within the hundreds of fossil graveyards all over the world.
(Source: Inspired Evidence – Andrew Snelling, Answers Magazine, the World’s a Graveyard pp.76-79 )