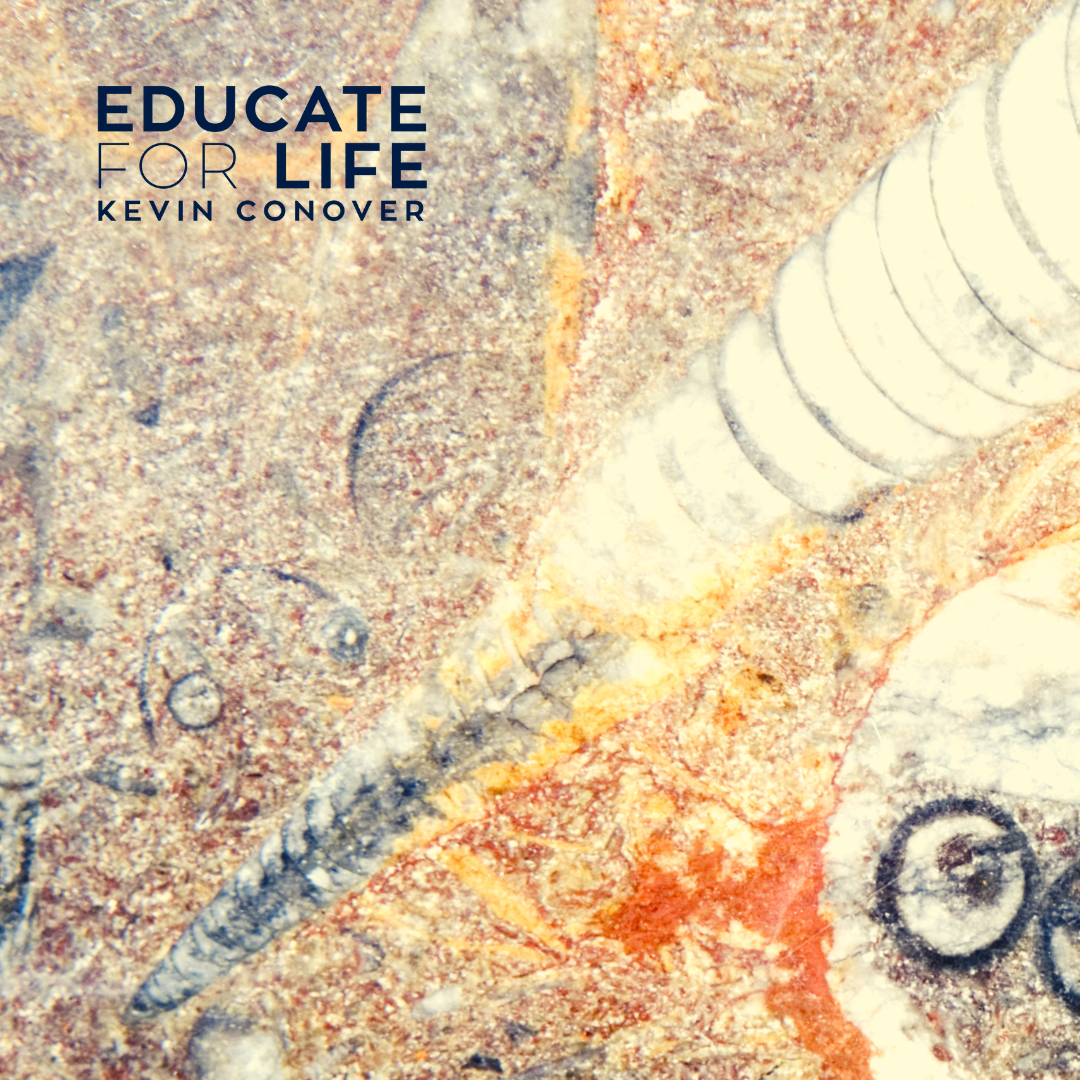 What evidence is there for a recently formed Grand Canyon?

The Redwall Limestone layer in the Grand Canyon is one of the most distinct sediment layers in the mile-deep canyon. Of the nine major layers making up Grand Canyon strata, this 600 foot thick layer covers over 5,700 square miles ranging throughout much of Arizona and southern Nevada. The standard geological explanation for the formation of this rock layer required millions of years of settling at the bottom of an ancient sea.
In 2002, Dr. Steve Austin presented to the American Geological Society evidence for a vastly different Redwall formation model. Dr. Austin has a Ph.D. in geology from Penn State University but unlike most geologists trained via our evolutionary presuppositions, he does not eliminate the possibility of a real worldwide flood upon the Earth approximately 4,500 years ago when interpreting geological formations. Austin discovered a mass burial of nautiloid fossils near the bottom of the Redwall Limestone deposit. Even more significant, the sugar-cone-shaped fossils were statistically oriented in a single westerly flow direction throughout the deposit.
If this deposit was really a result of slow accumulation over huge time periods, this orientation would make no sense. However, if the entire 600 foot thick deposit is the result of a huge flood flow event which trapped a large group of nautiloids (estimated at over one billion individual creatures), then the arrangement and characteristics of the rock layer are exactly what one would expect to find .
The implications of this find are stunning. If one of the largest and most visible limestone layers in the Grand Canyon is the result of rapid deposition and flood flow processes, then the entire sedimentary record throughout the canyon, from the top rim to the basement rock, was also the result of rapid flood accumulation. The Genesis flood of Noah’s time was a powerful, catastrophic event that reshaped the Earth’s surface.
(Source: Inspired Evidence – Bruce Malone, Censored Science, The Suppressed Evidence 2009 pp.72-73 )