He Made the Stars Also 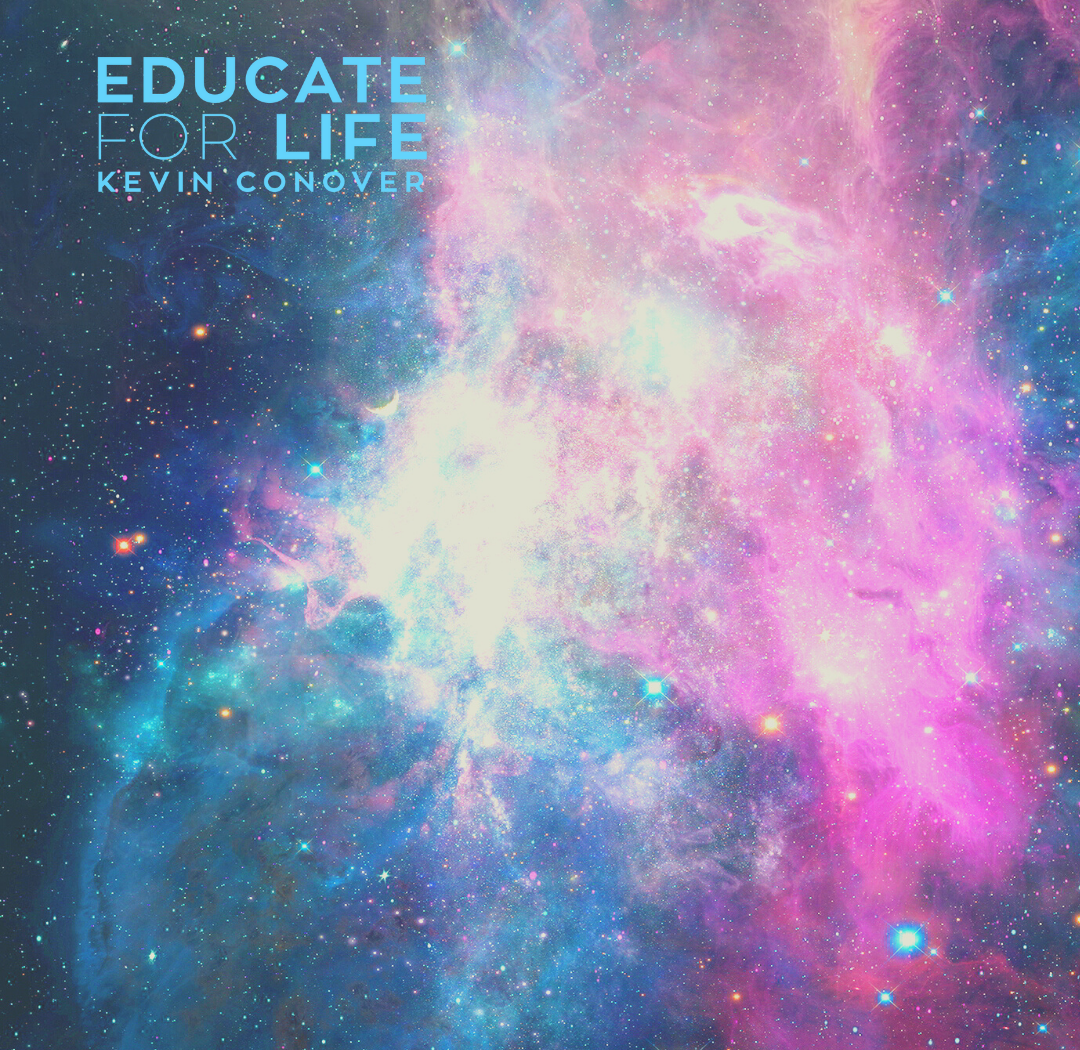 What do we truly know about our universe?

Mankind has entire libraries filled with books about the stars, however there is not an adequate explanation of how one could form! The Bible is not a textbook on astronomy, although when it references scientific subjects, it is 100% accurate. Genesis 1:16 states, “God made two great lights – the greater light to govern the day and the lesser light to govern the night.” How did the writer know that the sun was larger than the moon? Ordinary observation would cause us to think the opposite or that they’re the same size. We observe the giant harvest moon on the skyline, and yet we have never observed the sun to be that large. Many ancient peoples thought the moon was far greater than the sun, and here we see God telling us the sun is bigger than the moon and today we know this to be true.

Amazingly, God speaks the stars into existence with only five words.

On the other hand there are nearly 50 chapters of the Bible that discuss the construction and significance of the Tabernacle. That’s fifty chapters about the Tabernacle and five words about the estimated 1022 stars in the universe. The Bible certainly has a different perspective than ours. The Bible’s central theme is redemption. To create stars was child’s play for God; He only had to speak. However, for God to redeem us, God Himself had to suffer. That’s the Bible’s perspective.

If man had written the Bible without the controlling influence of the Holy Spirit, the book would have been quite different. Entire chapters would have been written about the billions of stars in our galaxy and the 100 million other galaxies. There are more stars in space than there are grains of sand on all the seashores. Yet, God dismisses all of it with five words because God is more interested in mankind’s souls than all the stars in the universe.