How Do We Interpret the Facts? 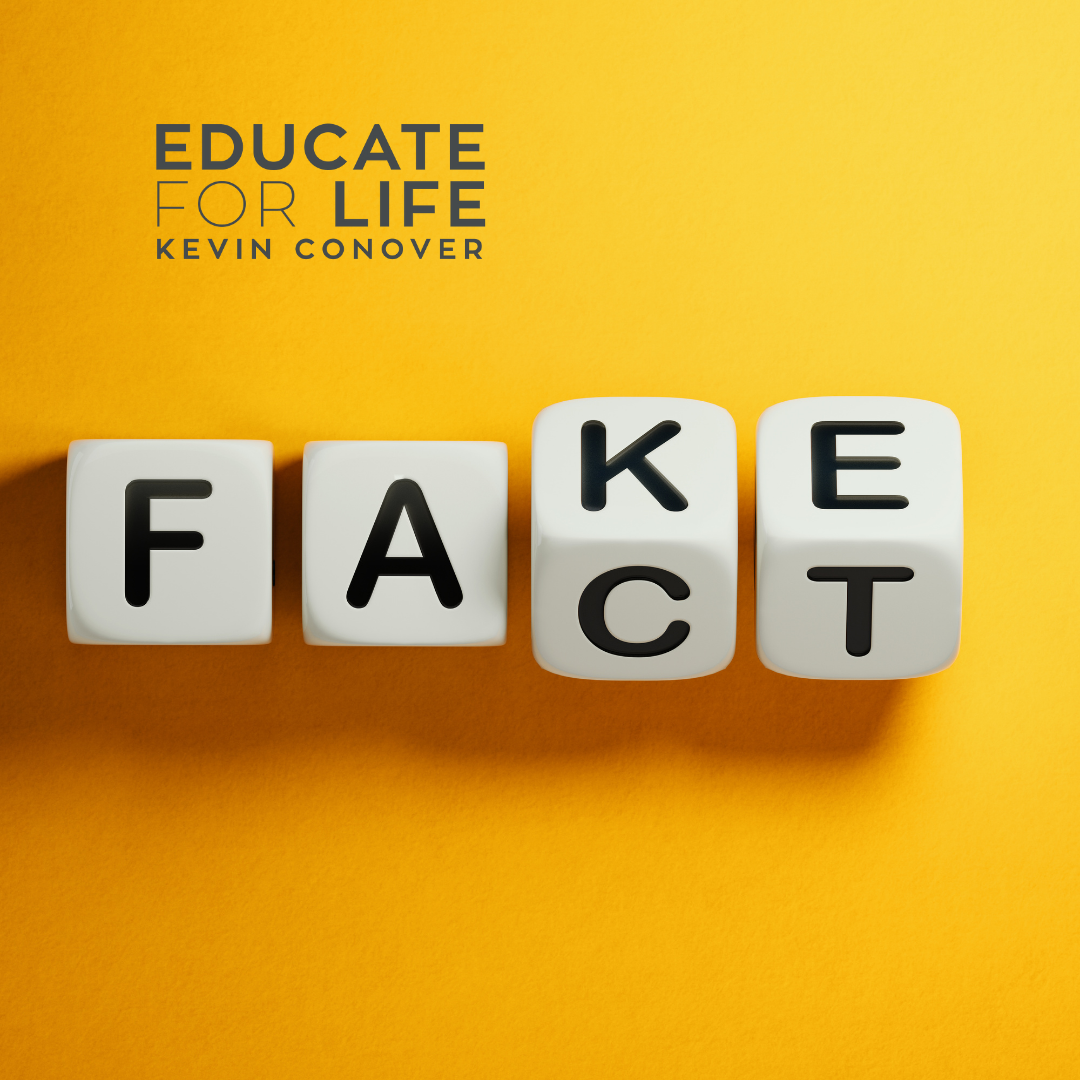 Do preconceived worldviews make a difference?

This is the reason that very few people have any interest in attending a Flat Earth Society meeting. The concept is too far outside what we believe to be true. It is also why there is such a vehement battle over what is taught within our school system. Any mention or evidence that we may have an “Intelligent Designer” or even allowing the flaws of the theory of evolution to be exposed, is opposed with a vengeance. Furthermore, the courts have been used for the last 50 years to keep students from considering any possibility of creation. Thus, we now live in a society where the evidence for creation is equated with the evidence for a flat Earth.

This is the primary reason the evidence for Biblical creation is so hard to consider for most people. They have been systematically trained through media and education that all things can be explained by natural causes over long periods of time. It is the filter through which people are trained to evaluate all incoming data. Evidence for the supernatural creation of life, the entrance of disease and death into creation because of the actions of mankind, a world-wide restructuring flood, and the recent dispersion of people groups across the globe after this flood is simply ignored by the majority of scientists whose worldview prevents them from even considering such possibilities. To break this cycle, scientifically solid, verifiable data must be presented in a credible, winsome, plausible, and non-insulting manner with those who have been trained to filter data using only a naturalistic mindset. It’s important that Christians get equipped with scientifics and historical answers that align with the Biblical account.