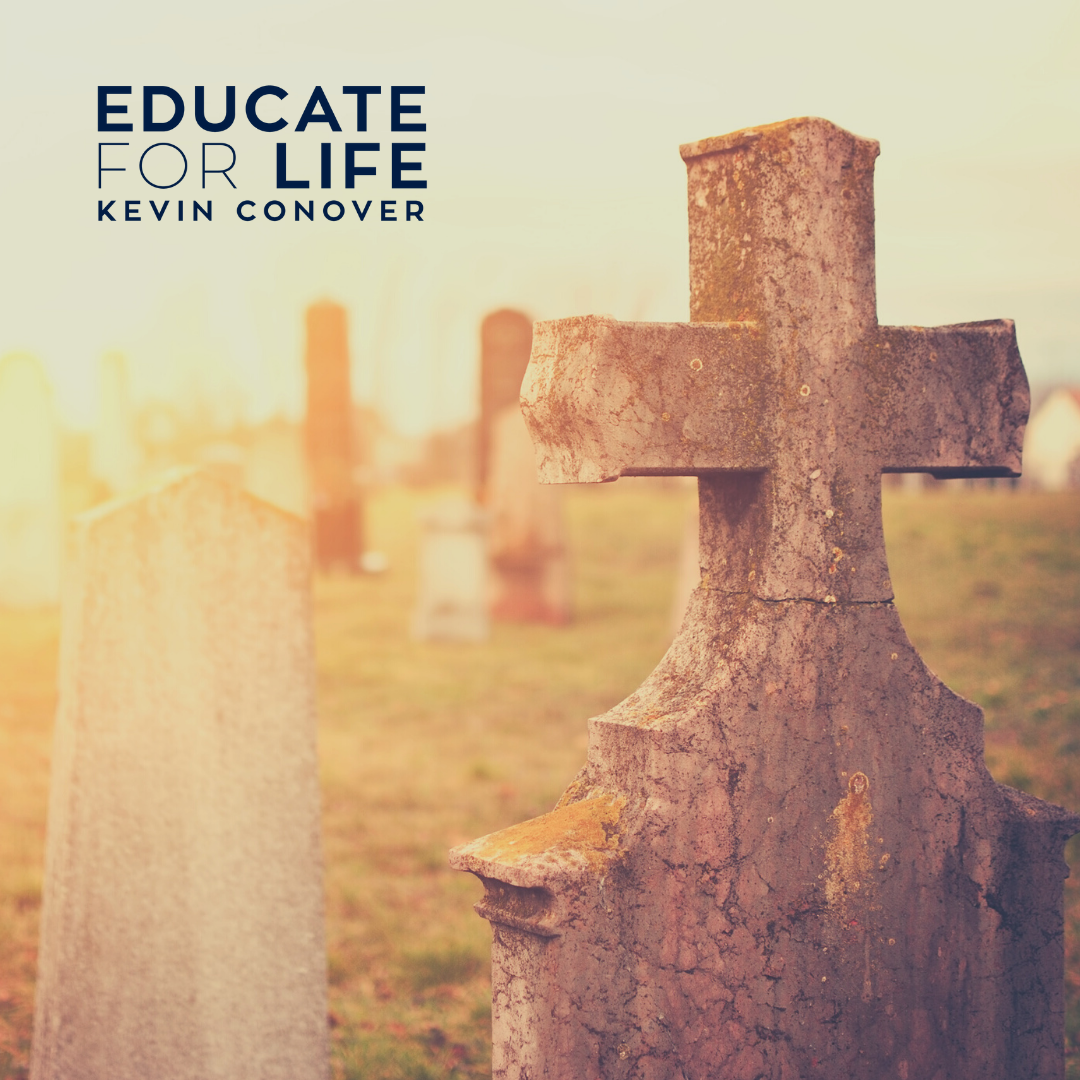 Did you know humans have always buried their dead?

Even Neanderthal and Cro-Magnon Man (people alive shortly after the flood of Noah who found shelter within caves) buried their dead along with valuable tools and artifacts. This tells us two important things about human history.

First, people have always had knowledge that this life is not all there is.

From the ancient Egyptians and Chinese to indigenous tribes in New Guinea, humans prepare their loved ones for the life after death by burying them along with treasured possessions.

Second, humans could not possibly have been around for 50,000+ years.

Suppose in 50,000 years the entire world population averaged only half a million humans and these “primitive” humans had an average lifespan of 50 years. Even using these extremely conservative numbers, there should be 500 MILLION Stone Age graves out there someplace! Yet, only a few thousand are known to exist. This is simply because mankind has been on this planet for a few thousand years.

Stone age people were simply those seeking shelter and living in caves during the ice age, which followed the flood of Noah and the dispersion of the Tower of Babel . We can understand why so few graves are found when we look to the Bible as the true history of the world.