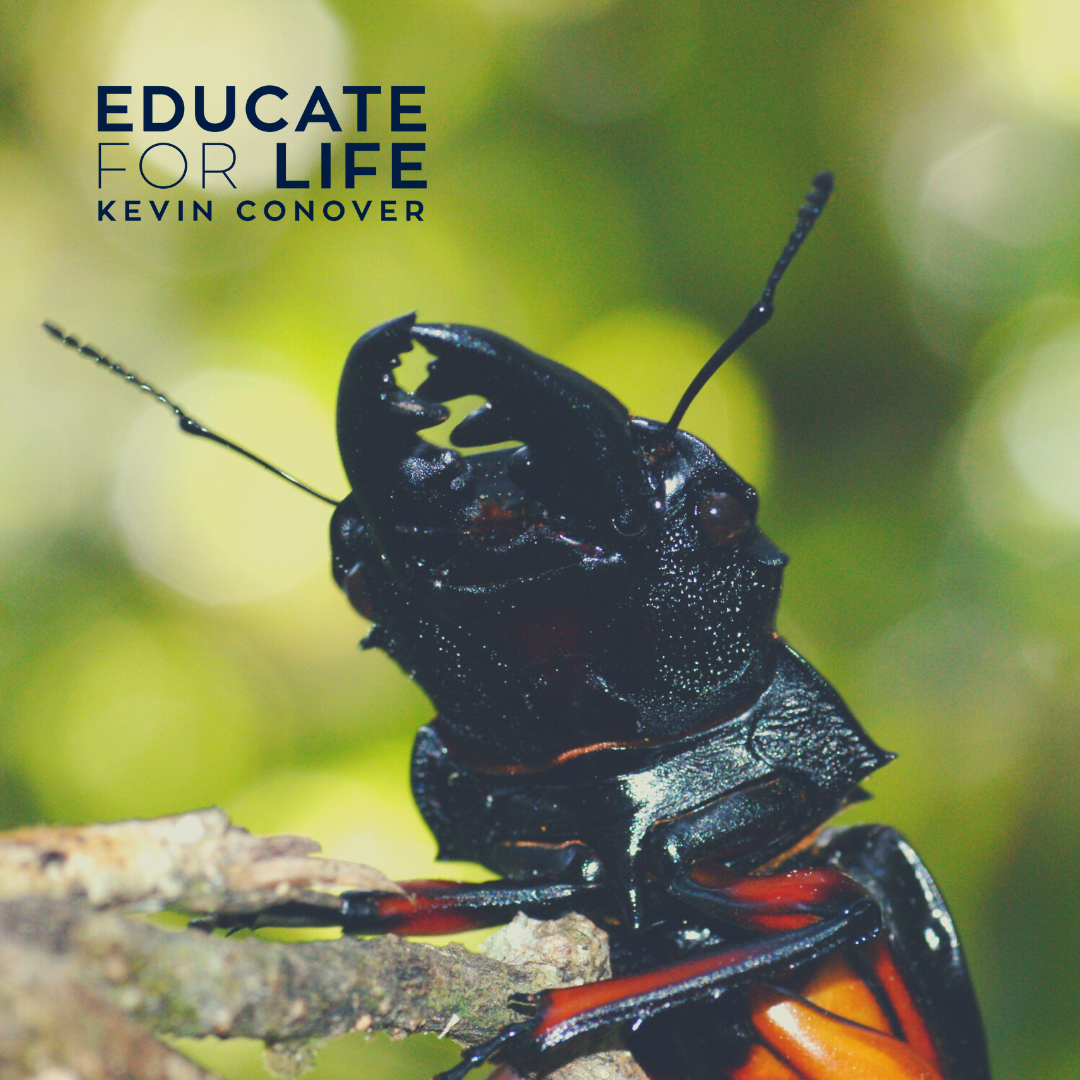 Have you considered the timber beetle larva?

This thumb-sized insect eats trees by slicing through wood fiber with its mandibles, or jaws. That’s what Oregon logger Joseph Buford Cox (1905 – 2002) realized when he was taking a rest break from chopping wood. He noticed that the mandibles were C-shaped and moved sideways, like scissors cutting.

Earlier in the twentieth century, chainsaws had teeth that were pointed like those on a hand saw.

The original chainsaws were just copies of hand saws. Cox decided to copy the beetle’s curved C-shaped mandibles and see what would happen. The result was astonishing; his newly designed chainsaw blade cut quickly and cleanly through wood much more efficiently than earlier designs. Cox went on to establish the Oregon Chain Saw Company.

The fact that God is behind the design of nature is truth and reality. It is our privilege to search out the Creator’s secrets and apply them to our daily lives.