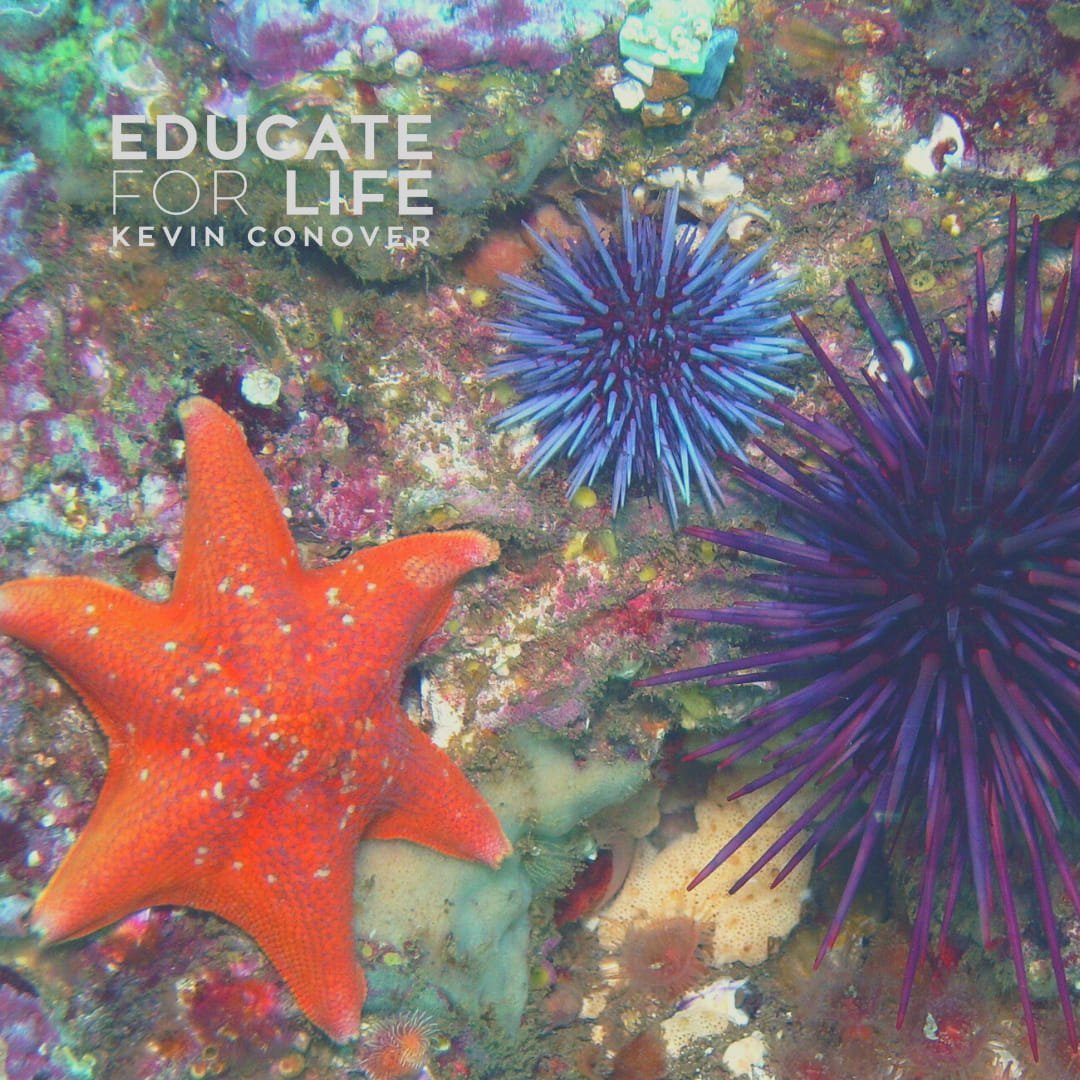 Did you know that starfish, sea urchins and sea lilies lived at the same time as the dinosaurs?

These creatures, called echinoderms, are very different from each other, yet they have changed little from those we still see today. Their fossils have been found in the same rock layers as dinosaurs, but they are given different names than modern echinoderms. This seems to be an effort to disguise the fact that evolution hasn’t happened.

The same creatures have been living all around us since the beginning. Although some have become extinct, we see no completely new creatures, and no evidence of evolution.