The Tower of Babel was Real 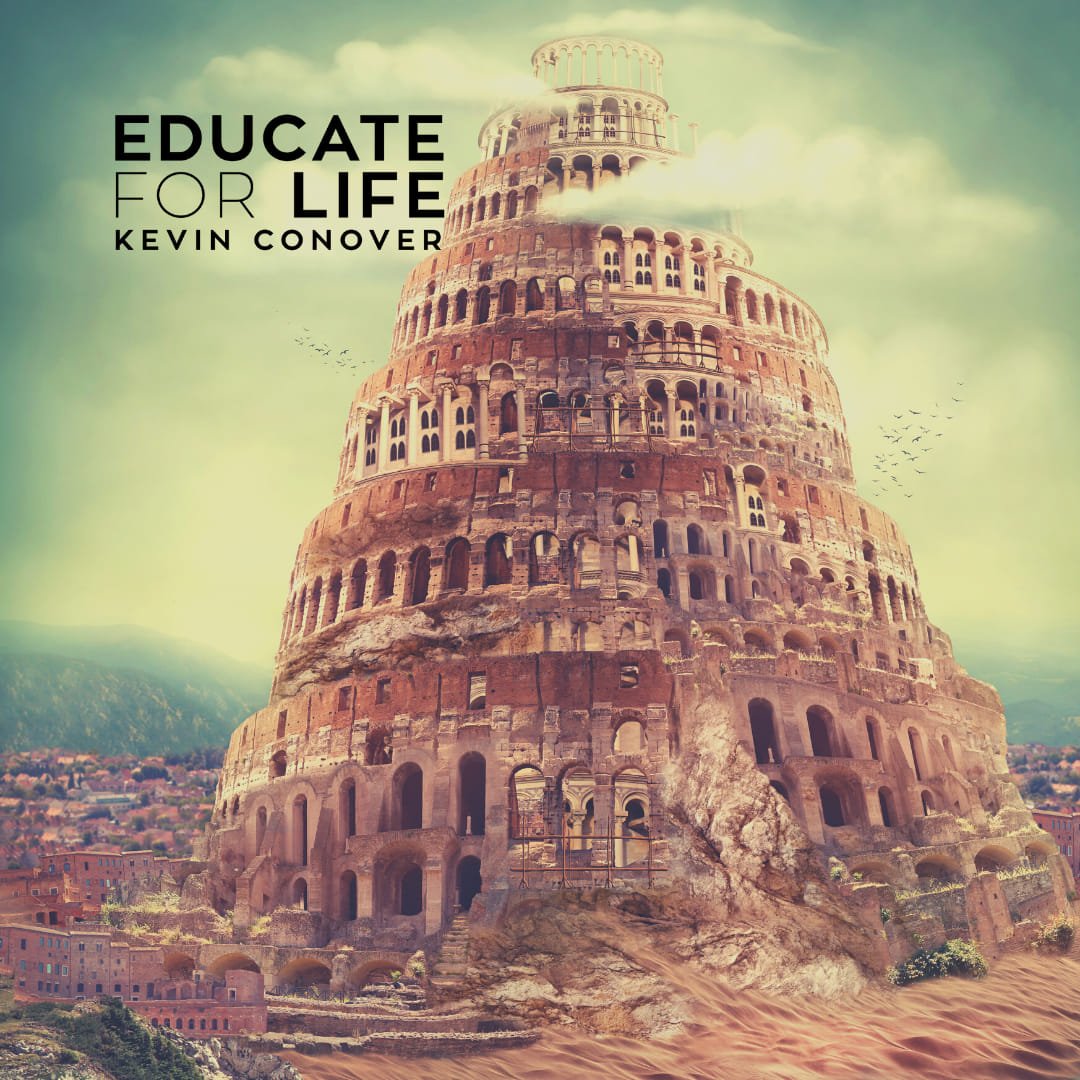 Did you know the Tower of Babel is a historical event that has been captured in legends from cultures around the world?

The Polynesians have a story about God coming down and destroying a tall building and giving the builders diverse languages.

A Chaldean story tells of proud men building a tower and how God sent a wind that ruined it and introduced diverse languages; prior to this time they all spoke the same language.

The Kaska Indian people and the Sumerians have accounts similar to the Tower of Babel.

The Toltec Indians of ancient Mexico have a solid flood account which was followed by the building of a tower which was destroyed and languages were confused.

Noah’s Grandson through Ham was Cush, the ancient name of Ethiopia. In fact, people of Ethiopia still call themselves Cushites.

These are just a few accounts of the Tower of Babel, and there are many more as people migrated around the world bringing their history. The Tower of Babel was an actual account and is still the best explanation for the origin of languages and diverse people groups.