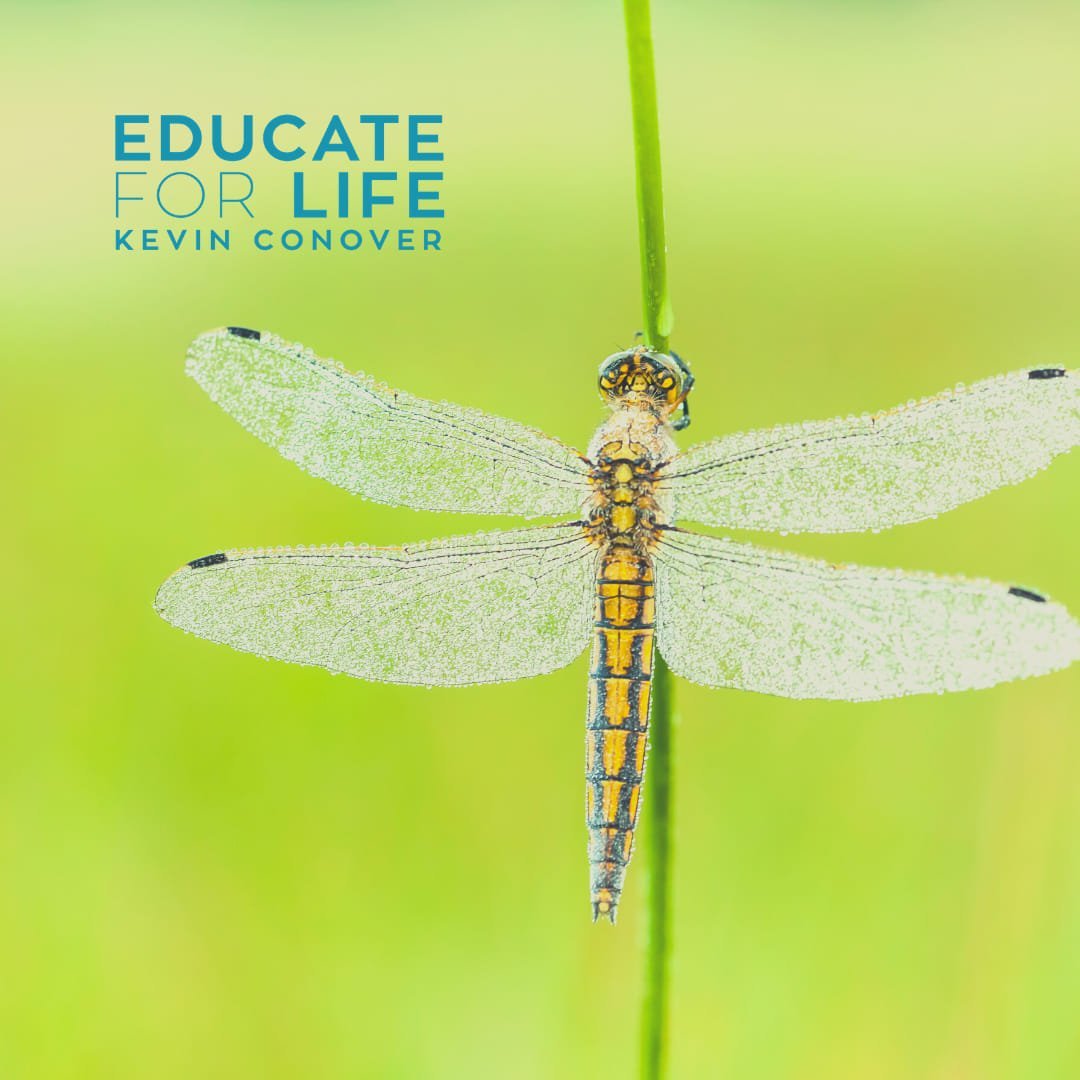 Did you know the flight of a dragonfly is a wonder of physics?

Almost all insects use two wings to fly. The dragonfly has four wings and can move forward or reverse at varying speeds.

Dragonflies have a unique muscular system that allows their four wings to function individually; this distinctive design allows for some amazing acrobatics. Scientists are trying to comprehend the exclusive dynamics involved in the maneuvering of the dragonflies’ wings.

It has been revealed that dragonflies can switch their wing flapping in and out of phase with one another, allowing for complicated motion and routing. Prior to the flood, some dragonflies had wing spans of three feet!

What a marvelous reminder of the genius creativity of the Creator.