Why Bugs Don’t Rule The World 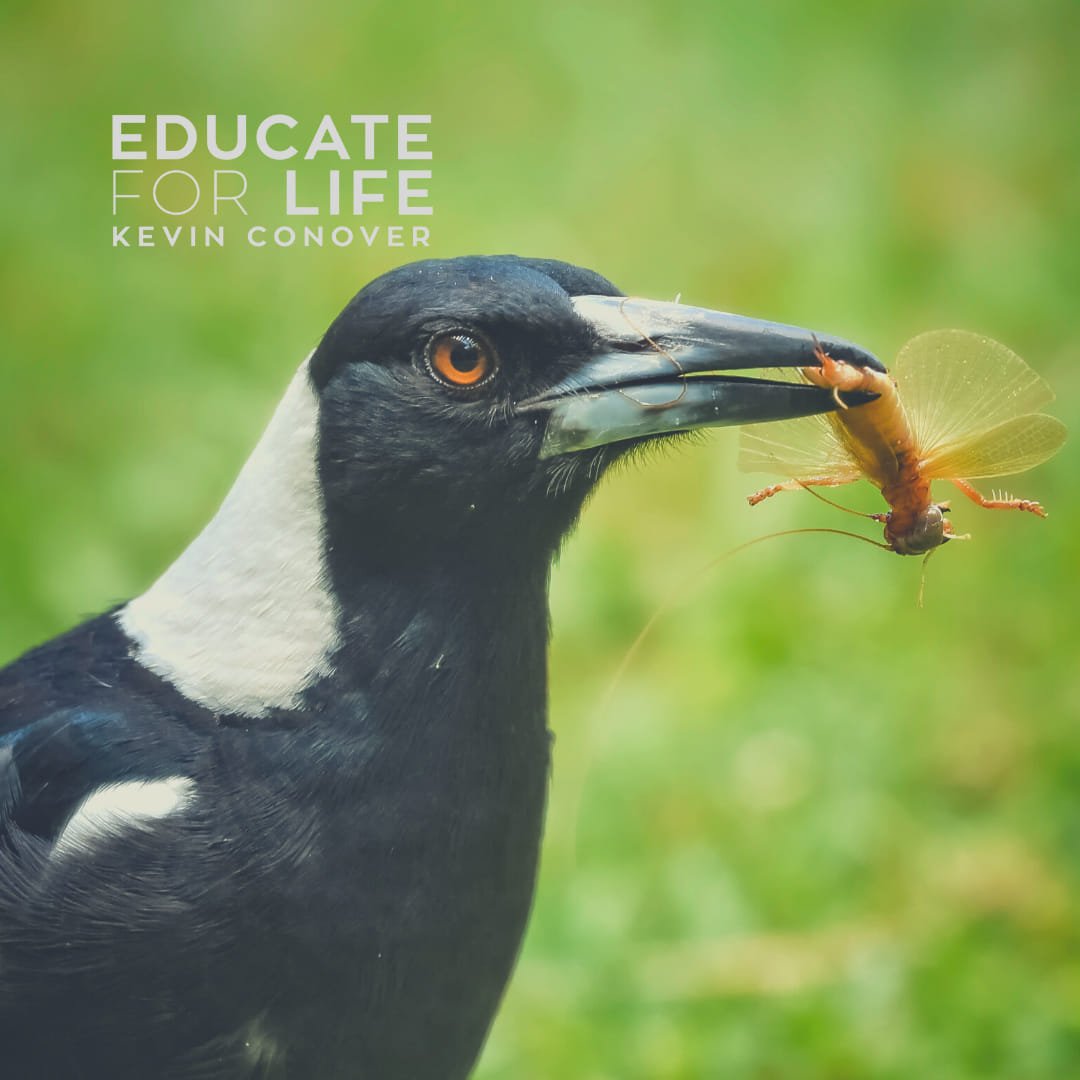 Did you ever consider that insects could overtake the world?

An entomologist approximates that a pair of potato beetles, if allowed to reproduce unchecked, would increase to over sixty million in one season. One female fly could hatch over one hundred thousand bushels of flies in a four month span. If the aphid population was not naturally managed, there would be ten sextillion aphids in one year!
Imagine living in a world where insects were not controlled.

But what controls insect reproduction rates? Gratefully, birds have a heavy appetite for insects. It has been discovered that chickadees alone eat over eight billion insects per year! Birds keep the insect population in balance.

When considering what evolutionists say about the origin of birds, they believe birds did not evolve until millions of years after insects appeared on Earth! Without birds, insects would decimate the world’s food supply.

Both birds and insects were designed during the first week of creation!