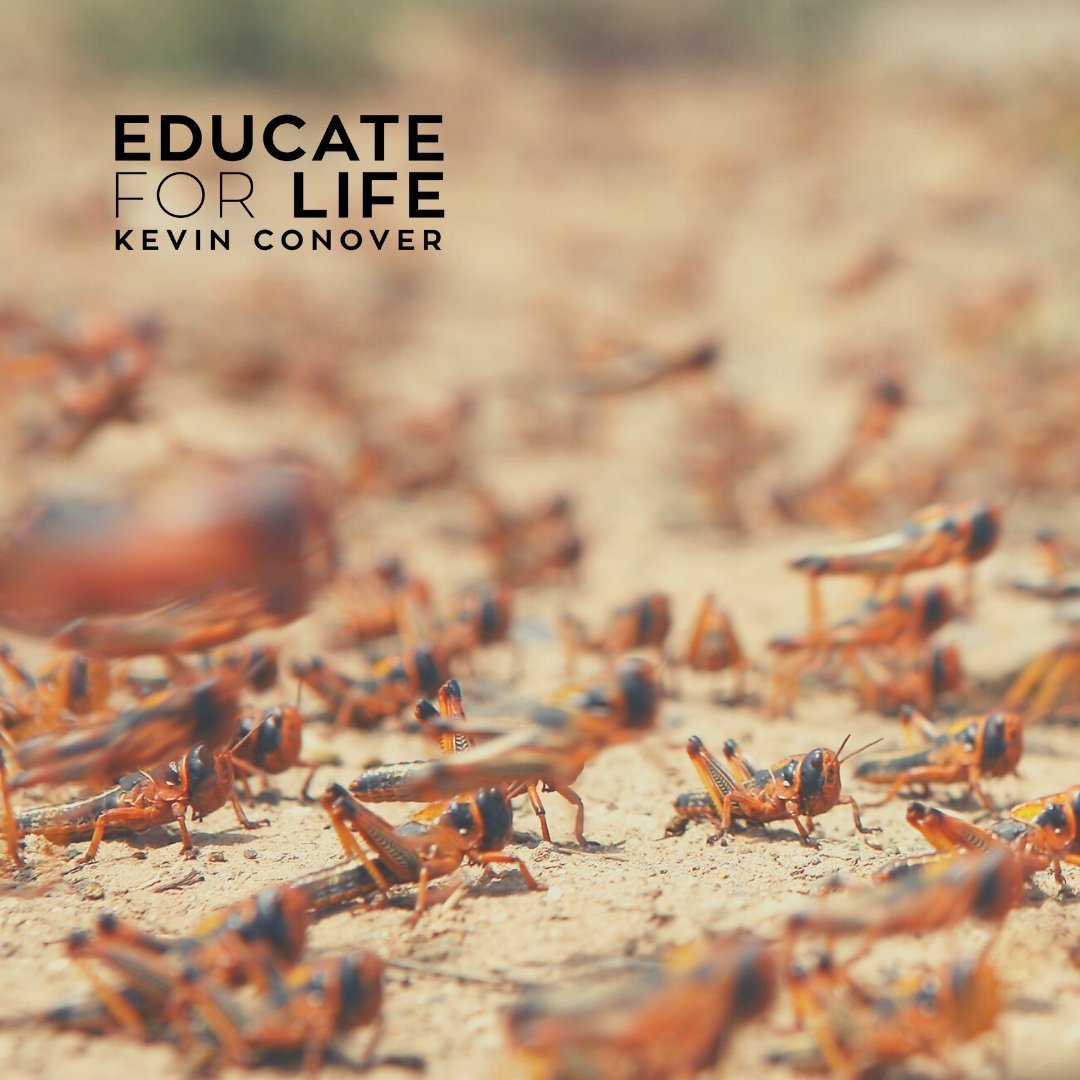 Who designed the balance of life?

The yellow-throated warbler is a beautiful songbird that has been observed to eat 70 aphids per minute. In the span of 40 minutes it can devour nearly 3000 aphids. A nighthawk will eat almost 500 mosquitoes in one feeding. It’s been calculated that the Michigan chickadees consume over 8 billion insects every year.

Evolutionists say that insects appeared millions of years before birds evolved. If birds were not here to eat insects, insects would have filled the world and destroyed all its plants. For instance, if one pair of Colorado potato beetles is left unchecked for a season, they will produce over 60 million offspring. Or if one female fly is left unchecked for the summer, will have 143,875 bushel baskets of offspring. Aphids can produce 13 generations during a single season; if each mating produced over 100 females, at the end of this process there would be ten sextillion (10,000,000,000,000,000,000,000) aphids.

Birds are essential for regulating insect populations. If insects were in the world long before birds, our planet would have been without vegetation and very desolate. Insects need to be kept in check and birds do that. Insect population growth testifies to what we read in Genesis 1: God created everything in one week, including the birds and the insects.