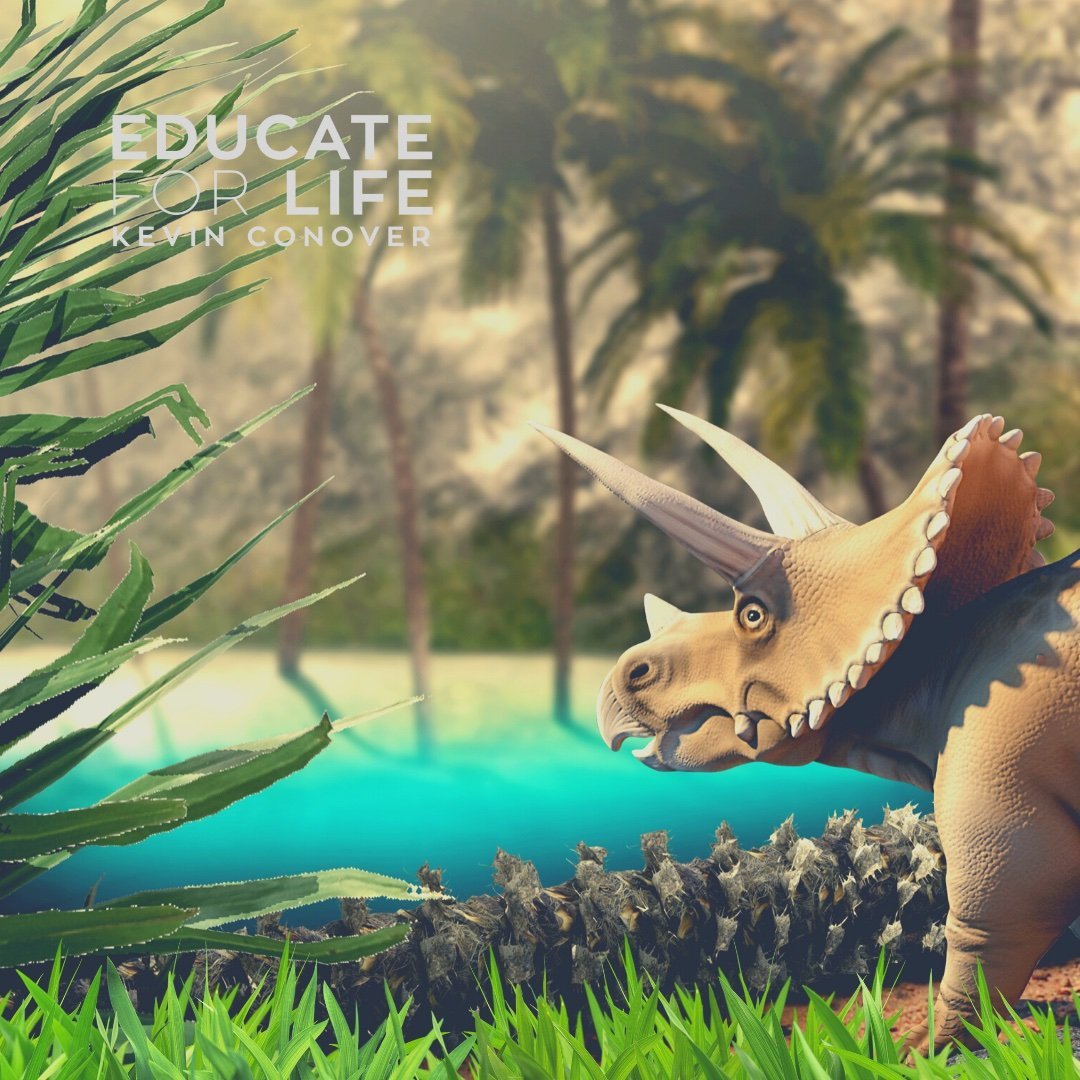 How does the dinosaur diet confirm Biblical Creation?

Scientists recently discovered that many dinosaurs ate grass. They came to this conclusion by analyzing coprolite (fossilized feces). This should be a problem for evolutionists because for decades we have been taught in textbooks and evolution charts that grasses had not evolved until 55 million years ago. This would have been millions of years after the extinction of dinosaurs, around 65 million years ago

So how did that grass get into the petrified dinosaur dung? No problem for evolution – they just re-adjust their belief system to “evolve” grass earlier. Since evolutionism is a belief rather than science, it can be molded and stretched to fit any new observation which comes along.

Contrast this with the solid foundation of truth provided by the Bible – which predicts in advance these kinds of observations. The Bible states that all plants, including grass, were made on day 3 of the creation week, while dinosaurs were made on day 6. There have been lots of “within-a-kind variations”, but no evolution of totally new kinds of plants or creatures; i.e. grass was available for dinosaurs to eat from the very beginning of creation.

God made everything fully formed during the creation week – a fact which scientific observation continues to affirm.