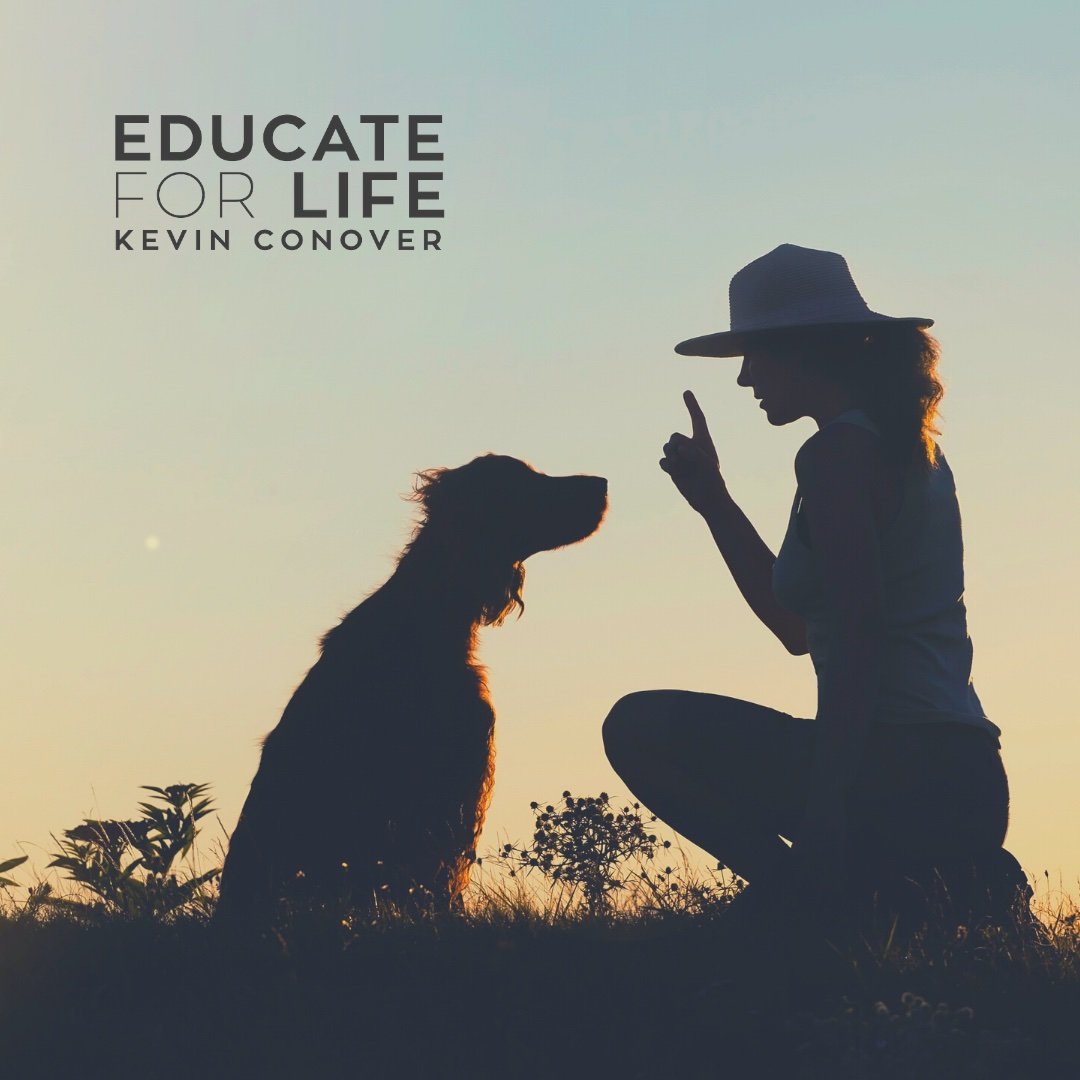 How have dogs been man’s best friend since the beginning?

Scientific research has revealed that dogs have at least six distinctly different barks that communicate their feelings to humans. Ranging from playful to sad, threatened to contented, angry to pleading, the frequency and pitch of a dog’s bark is capable of communicating its feelings to its owner.

In addition, most dog owners acknowledge that this communication goes both ways. Dogs seem to have the ability to sense and empathize with the mood of their owners, providing comfort to humans when they are sad, depressed, or lonely. One Border Collie has been shown to understand and identify over 300 different objects based purely on spoken communication.

Shortly after the creation of Adam, God paraded all of the different creatures He had made before Adam and allowed Adam to participate in creation by naming the animals. It was after this that God brought woman, created from Adam’s own body, to become Adam’s companion – completing and sharing the glory of God’s creation with him.

No animal can replace the fellowship mankind desires from other people, but dogs do seem to have a special bond with humans. It seems possible that the special bond between humans and dogs is representative of the original bond God intended between humans and other creatures. Before sin entered creation, mankind may have shared this type of close relationship with all animals.

The bond between humans and dogs provides a hint of the bond we were created to have with all forms of life upon our planet.