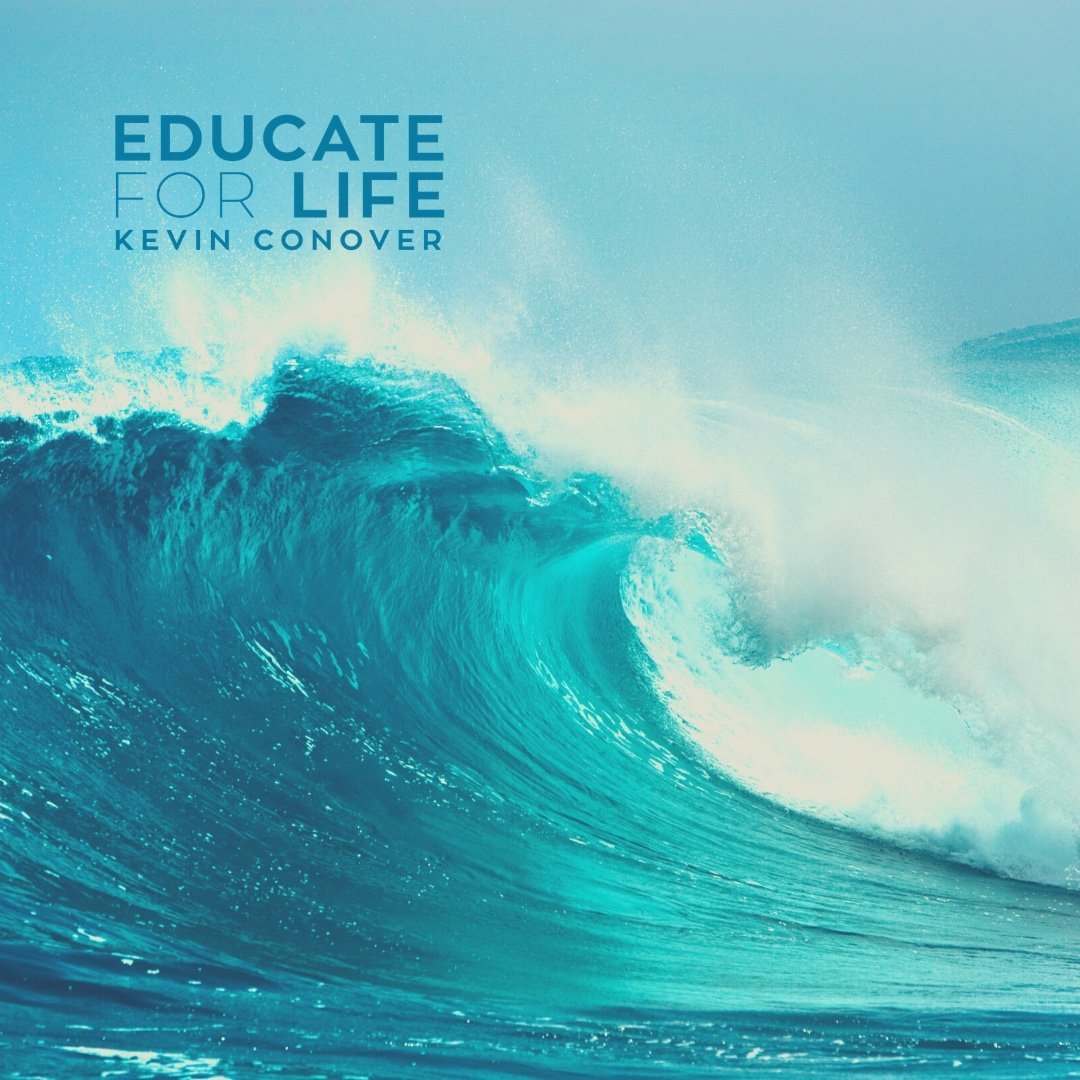 What makes our planet unique? When astronomers are looking for life on other planets, what do they look for?  Water.

One of the wonderful properties of water is its ability to hold heat. In fact, our oceans and seas act like big thermostats that moderate the Earth’s weather. If you take a water balloon and hold it directly over a candle flame, it will not break. The water in the balloon absorbs the heat. Water’s ability to store heat energy (called the heat capacity) is one of the highest of any known liquid or solid in nature.

During the day, the Earth’s seas and lakes soak up the sun’s heat; as a result, the Earth stays fairly cool. During the night, heat is released into the atmosphere, keeping the surface from freezing. If our Earth did not have this tremendous amount of water, our temperatures would vary greatly.

We can easily see the ocean’s moderating effect on temperature by comparing Seattle, Washington with Bemidji, Minnesota. Both cities are at the same latitude, 47 degrees north. However, Bemidji averages 27 degrees colder in the winter than Seattle. Seattle’s temperature is moderated by the Pacific Ocean water.

Consider the Gulf Stream; it picks up great quantities of heat from the equator and moves northward to Western Europe and the Arctic region. The Gulf Stream carries the equivalent of 1,000 Mississippi Rivers in volume, bringing with it the warm waters of the equator. Because of this water, Northern Norway’s average temperature is 75 degrees warmer than other inland locations of this latitude. The Gulf Stream’s warmth can even melt a 150,000 ton iceberg in a single week. God cares about our life on Earth.

The unique heat-holding property of water moderates the Earth’s temperature. This did not happen by accident or chance. Even the heat-holding characteristic of water was designed by God for our benefit.