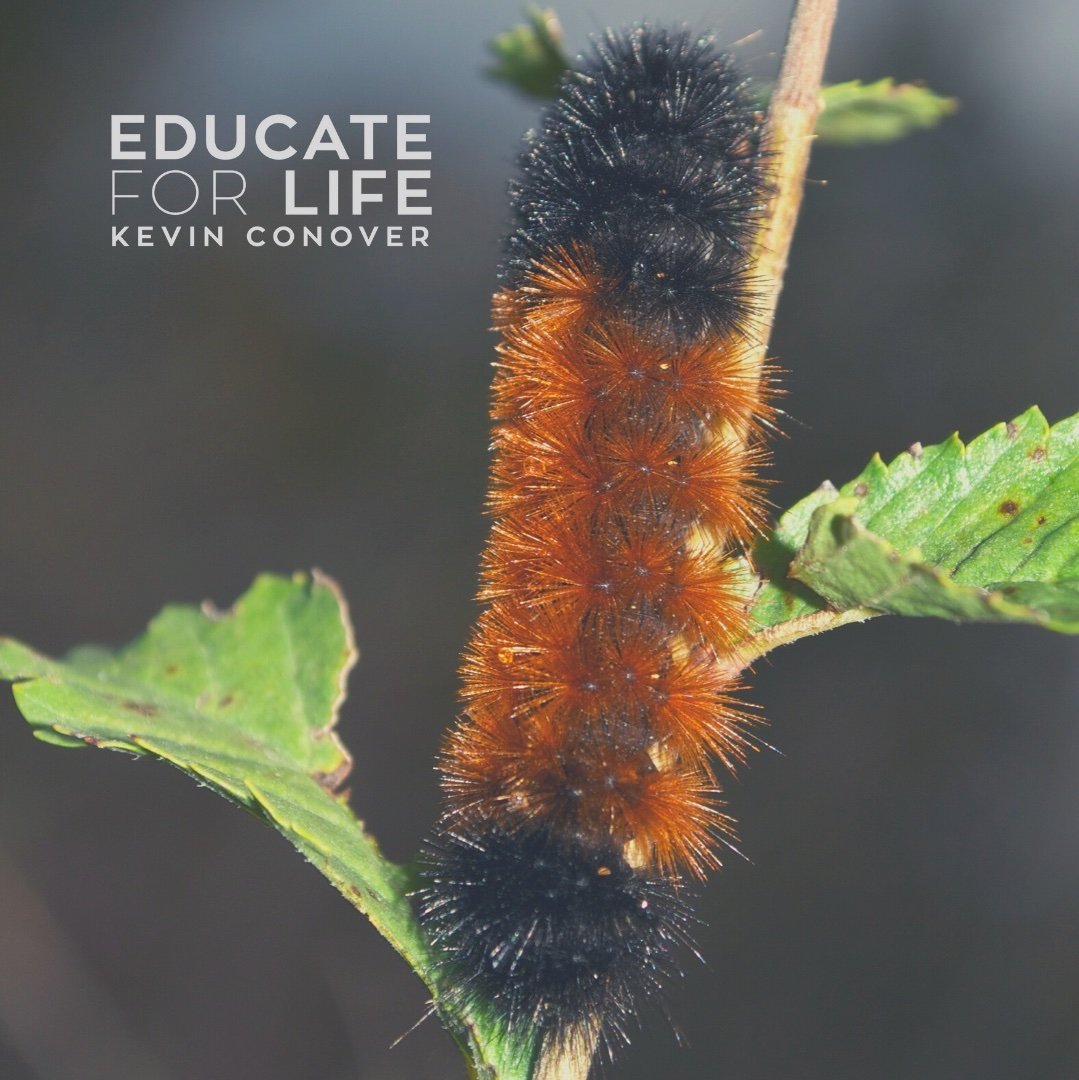 Did you know there is a caterpillar that lives for years?

The Arctic woolly-bear caterpillar is known as the longest-living caterpillar because it lives for 14 years as a caterpillar.  It goes through 13 seasons of being completely frozen in winter and thaws out each spring, before becoming a moth in its 14th year!

In late summer, the Arctic woolly-bear caterpillar starts to make a type of antifreeze called glycerol. The caterpillar uses glycerol to control the process of crystal formation, preventing cell membranes from rupturing. As the temperature drops, the wooly-bear caterpillar’s gut freezes first, then its blood, and then the caterpillar shows no heartbeat or breathing. It is completely frozen. As spring arrives, it thaws out, ready to eat and grow again.

How does evolution explain this? How many attempts to survive the winter did the caterpillar try? Furthermore, there had to be two, a male and female, surviving to produce eggs and continue the species. The original Arctic woolly-bear caterpillar had to make this antifreeze so that its cells would freeze without rupturing not just once for one winter, but 13 times for 13 winter freezes. Then it had to learn to completely rearrange its body structure to turn into a moth on the 14th spring.

The Arctic woolly-bear caterpillar was designed to survive many winters, proclaiming the handiwork of the Creator God.