Science vs. the Big Bang 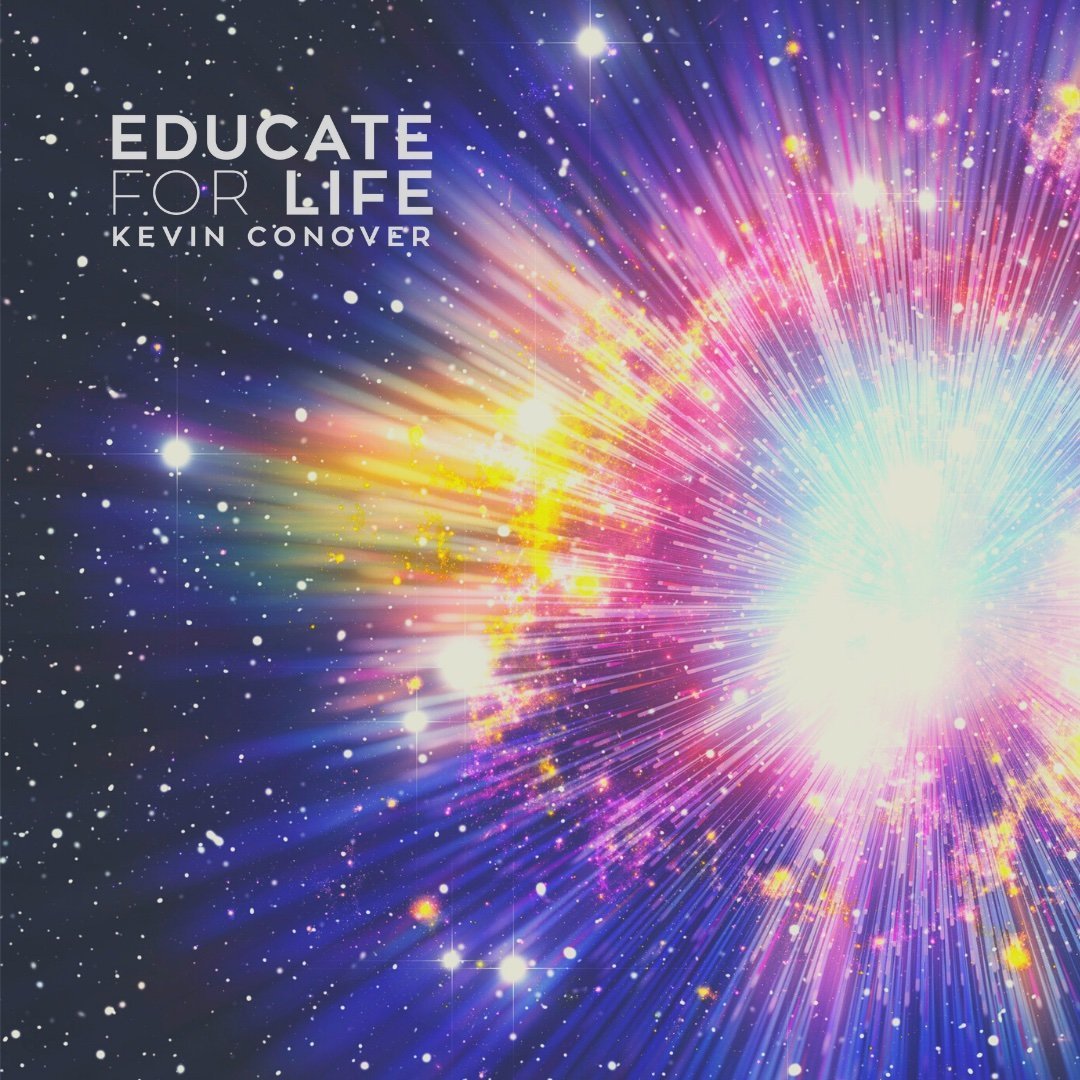 Why are evolutionists in trouble from the very beginning?

The Big Bang has to explain where everything came from before the universe came into existence. Cosmic evolutionists are left with only two possibilities: either all of the matter and energy in the universe have been around for an infinite time, or everything just made itself out of nothing. Neither works, because both contradict the most firmly established laws of science.

The first law of science shows that matter and energy can neither be created nor destroyed. Therefore, based on every observation, experiment, and theory ever tested, the universe could not have made itself. In spite of this, it is commonly taught that nothing somehow turned into the “cosmic egg” that explosively expanded into our current universe. But nothing ever turns into something. Nothing can do nothing. Nothing can become nothing. Nothing is the absence of everything: no energy, no matter, no space.

The most tested, foundational laws of science clearly show the impossibility of the Big Bang as an explanation for our existence. Yet these same laws of science are perfectly compatible with the recent creation of the universe by God.