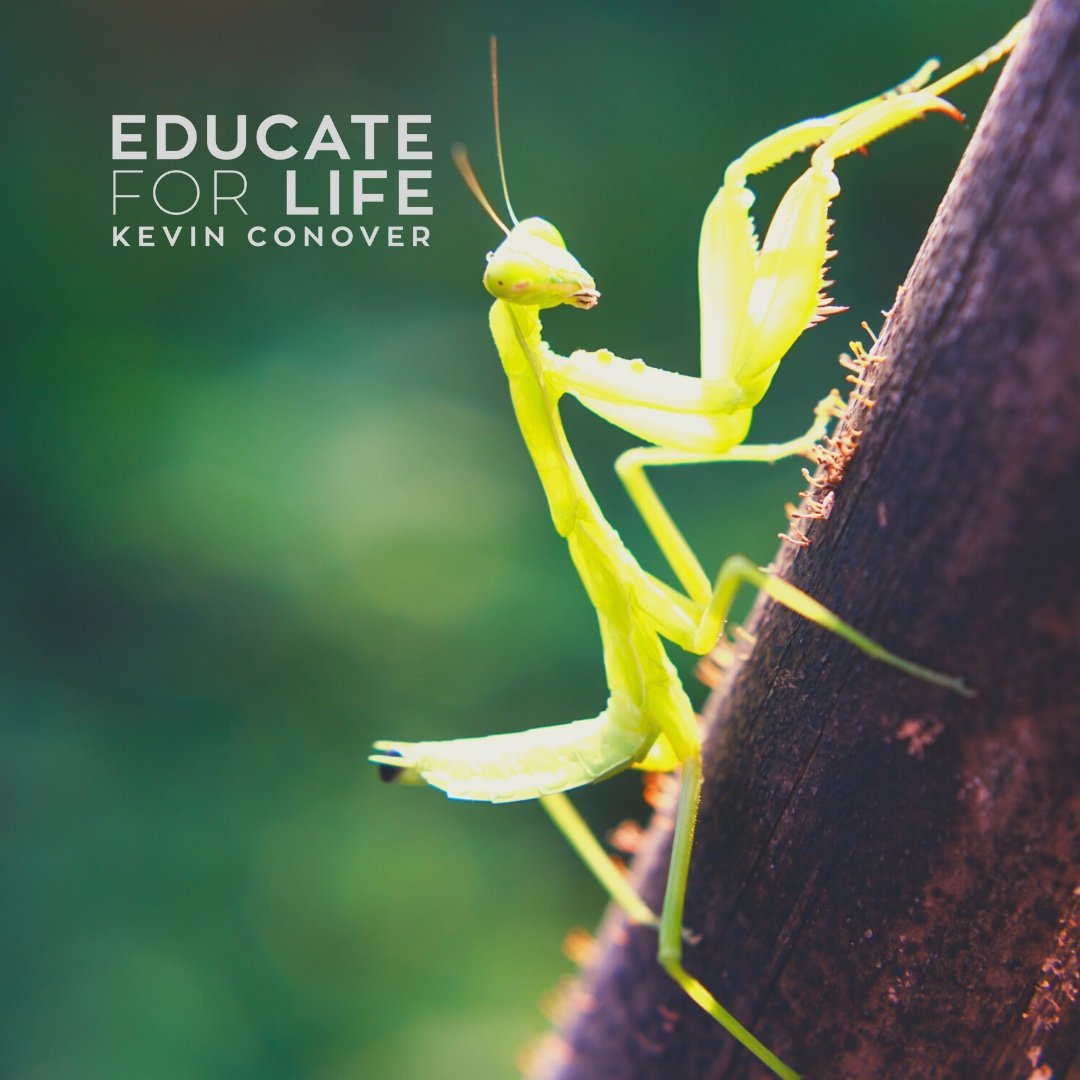 How can evolution explain a creature developing a completely unique form of hearing, long before such an ability would be useful?

For decades it was believed that the praying mantis had no sense of hearing, because there are no hearing membranes on its head. However, in the late 1980’s neuroscientist David Yager discovered that most mantids (praying mantis species) have a single hearing membrane buried deep in the center of their thorax (chest area).

Dr. Yager has shown that flying mantids can detect the ultrasonic chirps of an approaching bat and take evasive action much like a fighter jet: pulling up into a stall position, turning sideways, and dropping into a powered dive toward the ground. This complex aerial maneuver usually succeeds in losing the trailing bat.

Not only does no other insect possess such an ultra sensitive “ear”, but there is no known ancestor or evolutionary path explaining its existence. The evidence indicates that this one specific creature was designed with this amazing ability. Further frustrating any supposed evolutionary explanation, fossil mantids had been shown to possess the same features long before bats were supposed to have evolved, making the need for such a feature unnecessary.

The Bible clearly teaches that the Master Designer created every different “kind” of creature at essentially the same time—meaning impressive design features like this are no surprise.