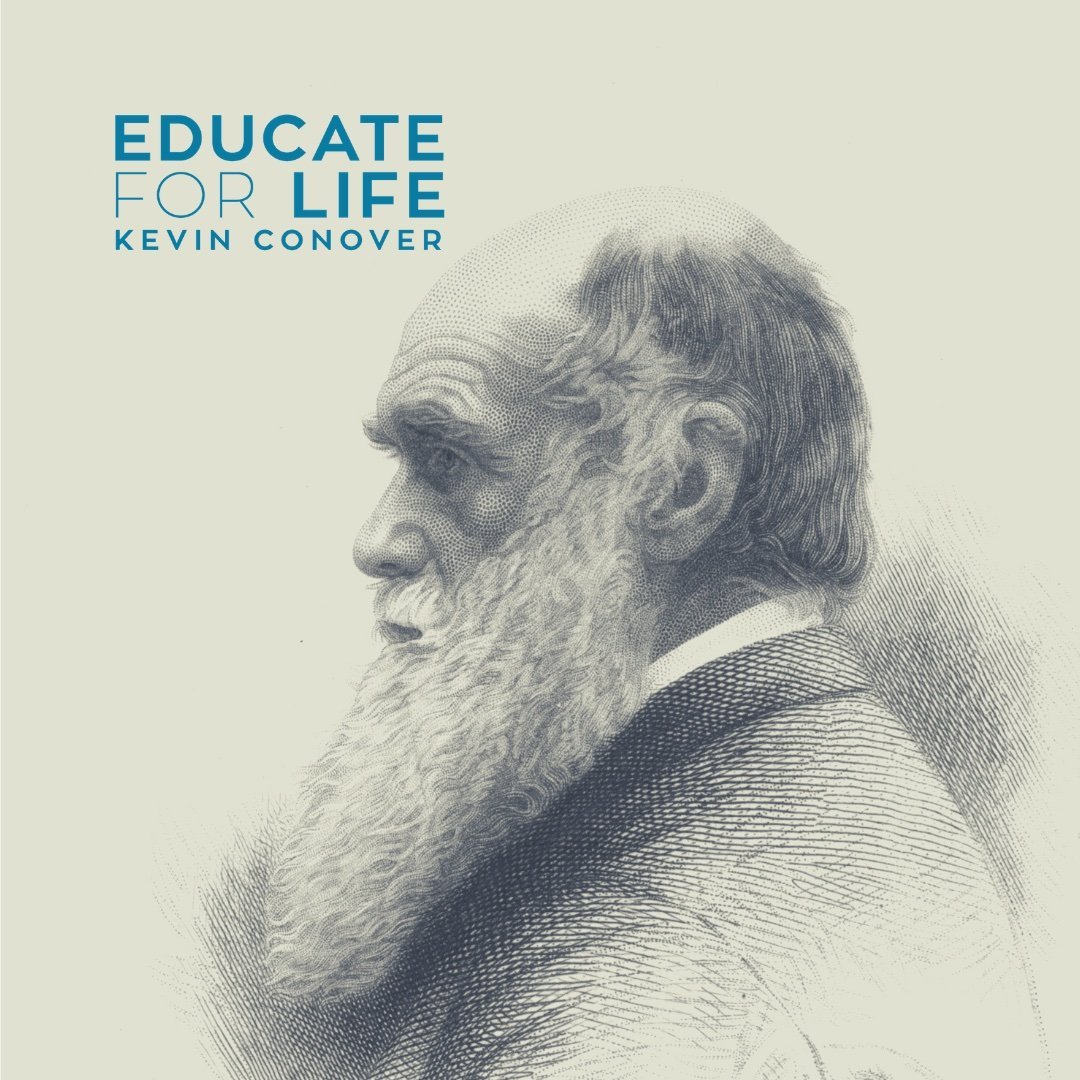 Where are the transitional fossils?

Charles Darwin believed that if evolution were true, it would be found in the fossil record. He believed that the fossil record would show a species gradually changing from simple to greater complexity. But over the last hundred years, these transitional forms simply have not been found. What has been found are fully formed, fully functional, very different forms of life.

Evolutionists are especially confounded by a layer close to the bottom of the geologic column (that sediment buried first or deepest during Noah’s Flood). What we find in this rock layer is a veritable explosion of life: “The Cambrian ‘explosion’… is one of the biggest mysteries of biology. It is at this point in the fossil record that a multitude of animal forms suddenly appears, for reasons that are not well understood.”

Within this particular rock layer we find every basic phylum (body type) of life on earth. This sudden appearance “out of nowhere” poses significant problems for evolution. This layer does not show animals evolving from simple, single-celled organisms into more complex structures. The Cambrian explosion shows the sudden burst of great variety. Evolution from one type of creature into a completely different type of creature has never been observed in the natural world or the fossil record.

Remember, science is based on what we can observe.  And what we observe in the fossil record does not support gradual evolution; instead, it supports the creation of all life around the same time by God.

Why do animals migrate? In the spring and fall, you've most likely noticed large flocks of birds flying overhead. What are they upto every year? Certain animals move from one place to another, in huge groups and It's called migration. Migration is necessary for...

What can we learn from the brilliance of a diamond?   Well, nothing sparkles like a diamond. Diamonds aren't only pretty to look at, they are also the hardest natural substance known to man. The word diamond comes from the Greek word that means unbreakable. Only...

Can animals use tools? Scientists have recently discovered the most unusual way animals use tools, or even trash to build their homes. Scurrying across the seafloor is the veined octopus, who builds his house using elements such as coconut shells or in this case a...