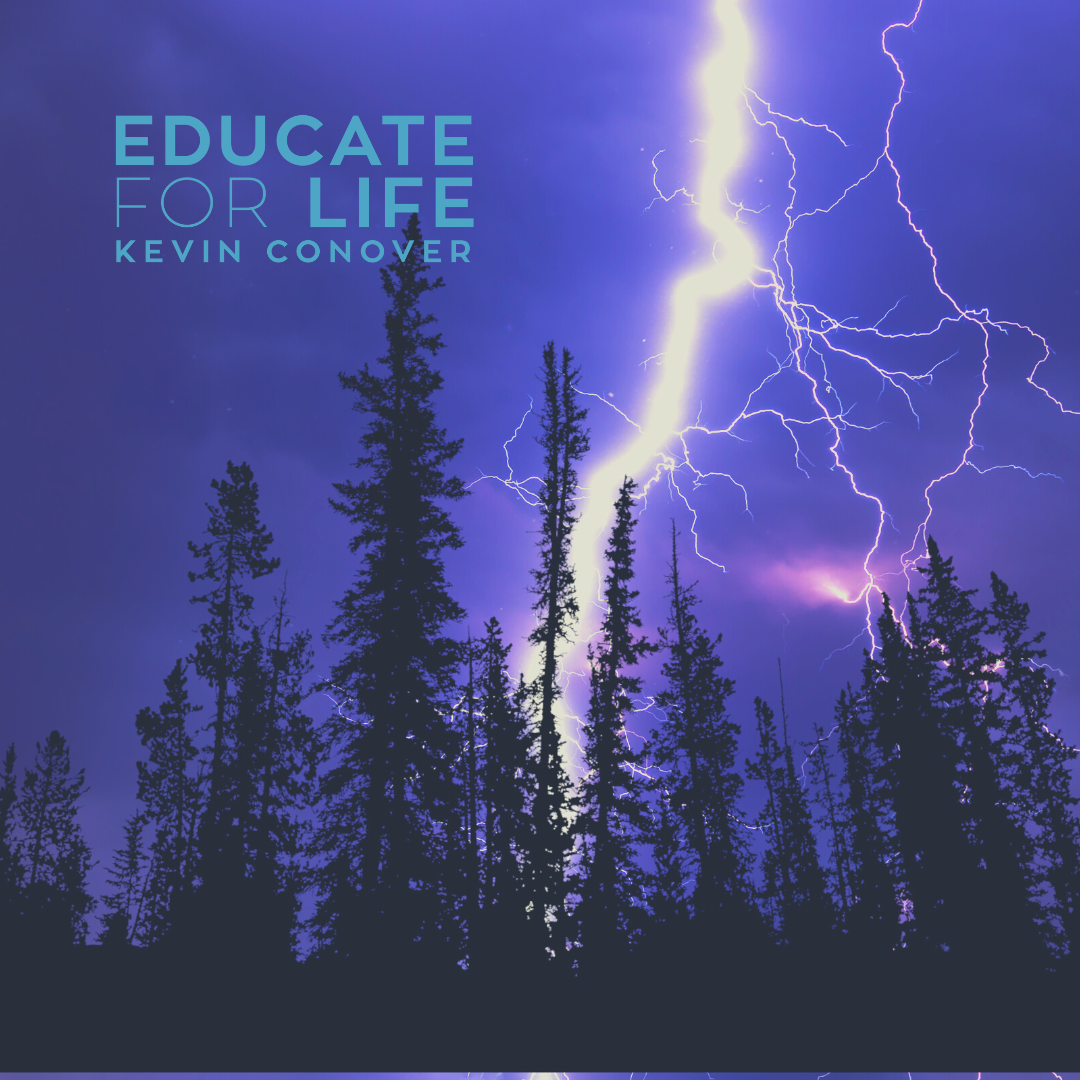 Are there any benefits to the power of a lightning storm?

Most would agree that lightning only brings fear and sometimes destruction. On a positive note, plants require nitrogen to grow green and healthy, and our atmosphere is 78% nitrogen. Plants cannot take the nitrogen they need for growth directly from the air. Instead, our Master Designer has provided an alternative means of getting that nitrogen into the plants through lightning.
Lightning actually converts the nitrogen in the air to nitrous oxide, which falls to the ground and enters the soil where it can be used by plants. It is estimated that electrical storms produce one hundred million tons of usable nitrogen for the Earth’s plants each year. You could call lightning a super fertilizer maker! So the next time there is an electrical storm, know that God is just turning the lawns green.
(Source: Inspired Evidence – Julie Von Vett & Bruce Malone)