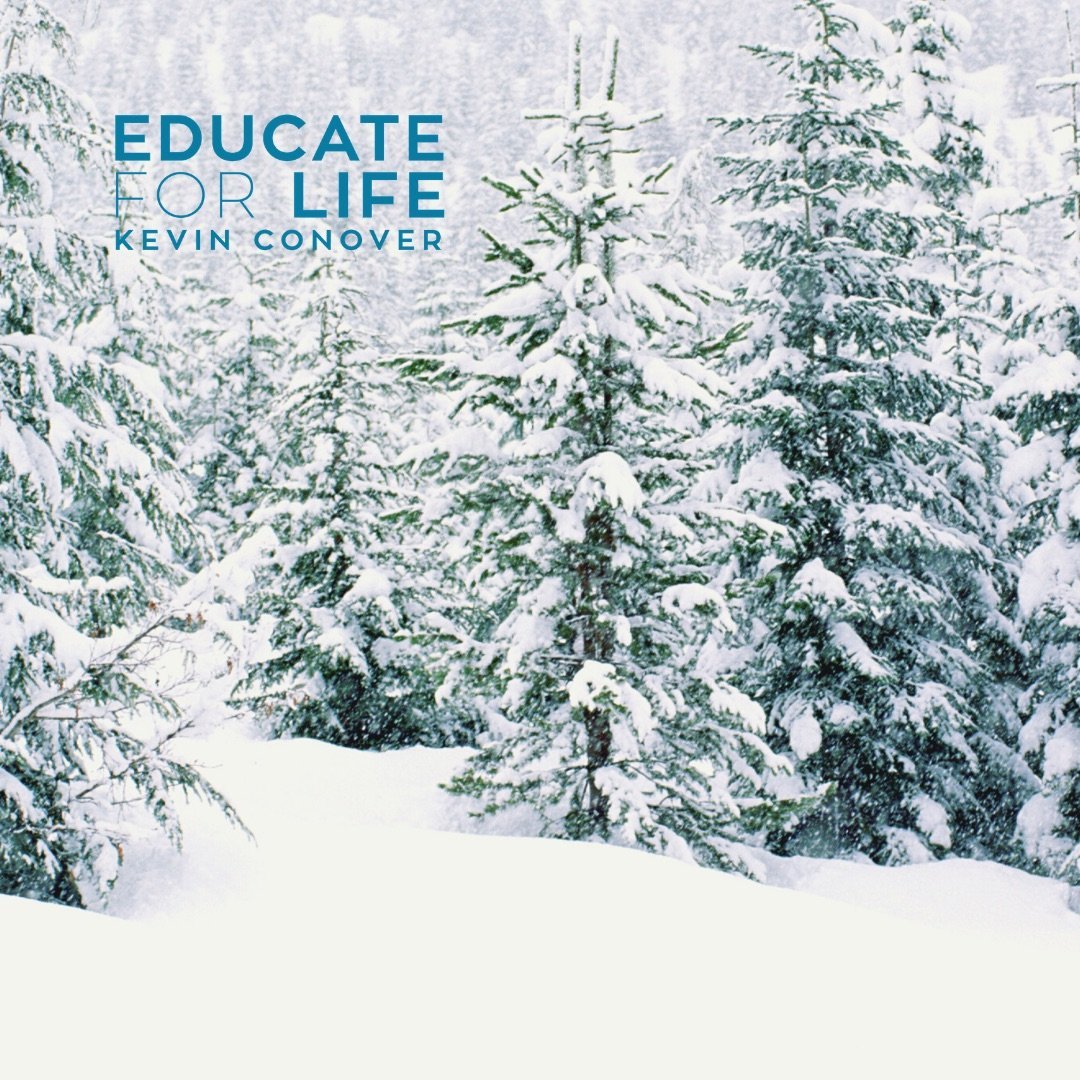 Have you ever gone outside on a sunny winter day, and nearly been blinded by the brightness of the snow?

Snow reflects almost 90% of the sun’s rays that land on it, which keeps the snow cooler and results in a slower melting rate.  This is important because snow stores much of the water we need for later use.

When snow does melt it is usually gradual, making flooding minimal.  The melting water slowly percolates into the ground, making it ready for spring planting.  Water stored as snow protects the Earth from massive erosion that would take place if all moisture fell as rain.

Snow acts as a fluffy insulating blanket for the plants and creatures beneath it, shielding them from harsh winter temperatures. It can be 20°F warmer near the ground under the snow than it is in the air above it.

Falling snow cleans the air. Every snowflake captures floating dust and other particles as it begins to crystallize and falls to the Earth. You may have noticed after a snowstorm that when you take a deep breath, the air smells clean and crisp. It is almost like the falling snow vacuumed the air for us!

The whiteness of snow is also a wonderful metaphor for God’s cleansing of our sin. Accepting Jesus’ sacrifice on our behalf is what brings this cleansing to our soul – making us appear as white as newly fallen snow.