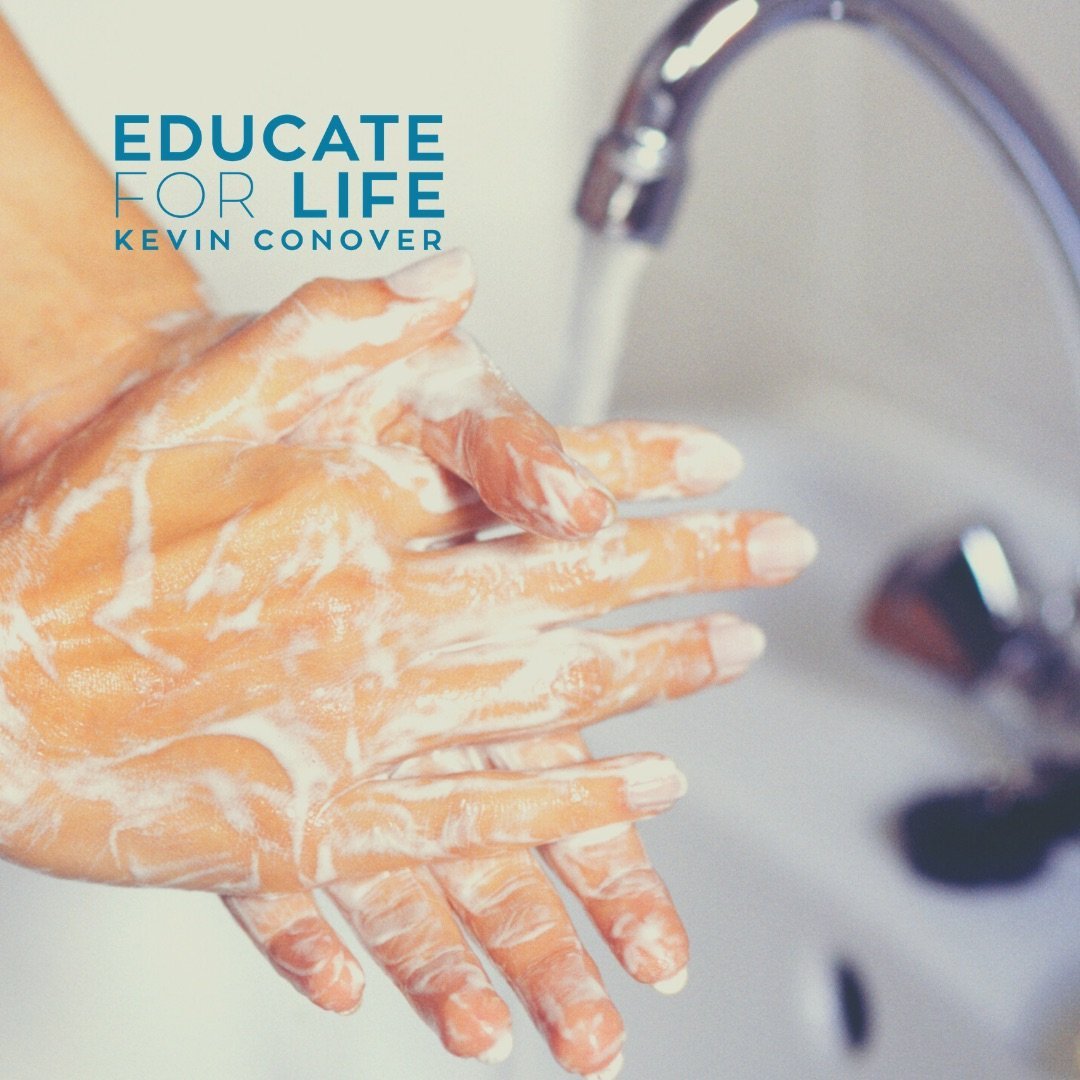 Did you know the Bible contains the origins of germ control?

Ignaz Philipp Semmelweiss, a Hungarian medical doctor, supervised a hospital in the mid 1800s.  He had two maternity wards: one run by midwives, and the other run by doctors. In the midwives’ ward, 4 out of 400 patients died, while in the doctors’ ward, 100 out of 400 died. What was causing this drastic difference?

Semmelweiss investigated, and he discovered that the doctors did not bother with cleanliness.  They would routinely finish an autopsy in the morgue and, without washing, go directly into the patient ward to deliver a baby.  In the early 1800’s, doctors took pride in how blood-encrusted their lab coats became!

The midwives, in contrast, did no autopsies, wore clean clothes, and frequently washed their hands. Dr. Semmelweiss recognized this difference, and instituted a policy of hand washing with soap and water for his doctors. The death rate in the doctors’ ward immediately dropped. In the 1860’s, doctors finally acknowledged that hand washing and cleanliness did prevent disease.

Thousands of people needlessly died between the time Dr. Semmelweiss solved this problem, and when his solution was finally acknowledged. These deaths could have been prevented if the Bible had been believed. In the books of Leviticus and Numbers, strict rules are set forth concerning contact with corpses and people with disease (Numbers 19:13-17, Leviticus 15:13).

We take this for granted today, but God revealed these truths over 3,000 years ago. Whenever the Bible touches upon scientific subjects, it is accurate!