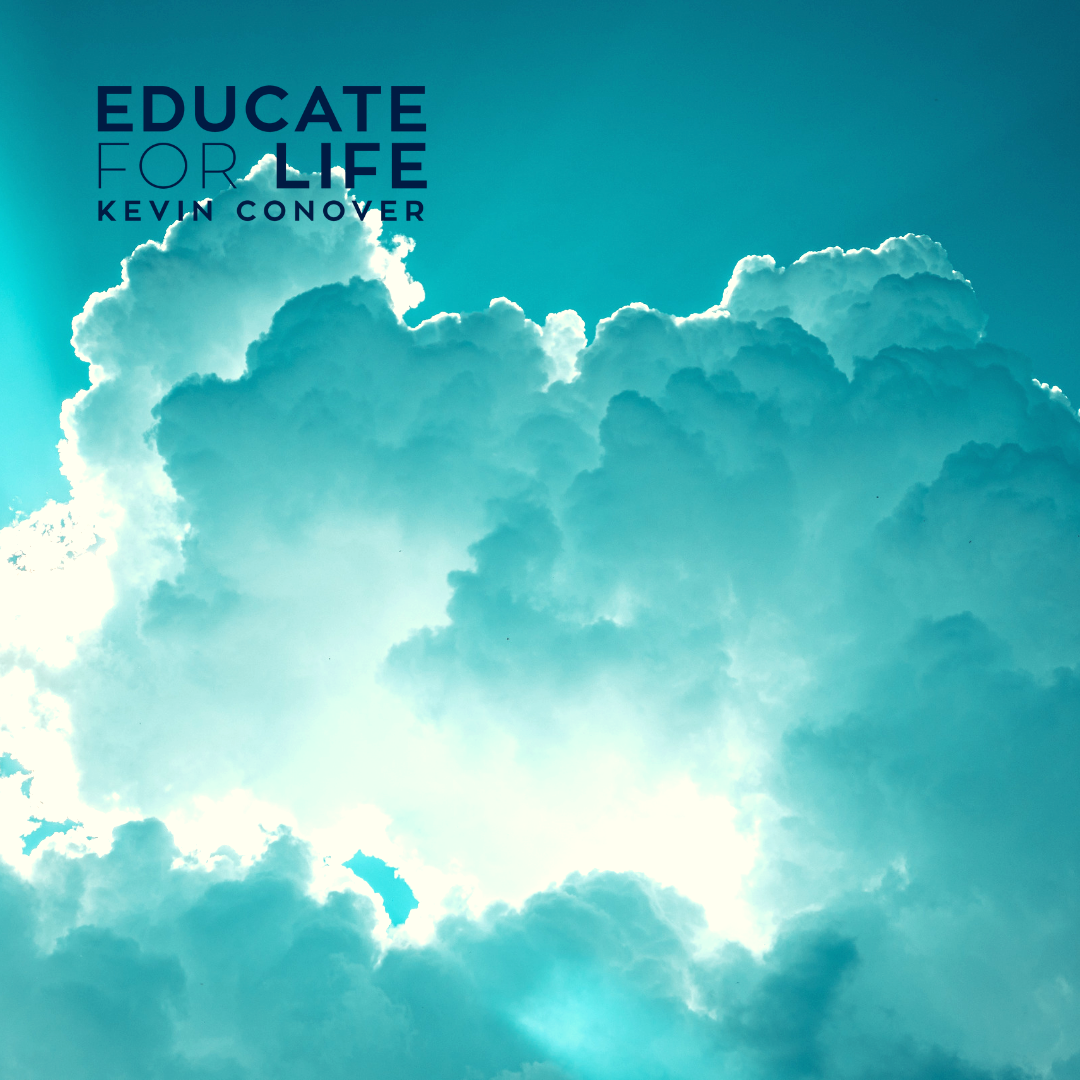 What weighs 10 million pounds but can float in the air?

Believe it or not, it is a typical sized cloud! The total amount of water continually suspended in the air is estimated at over 50 trillion tons! What a marvel of sheer engineering! What principle of physics keeps clouds from falling out of the sky, and what is the recipe for making a cloud?
First, heat from the sun changes liquid water from lakes and oceans into water vapor an invisible gas. When the sun heats the gas molecules, they rise. As it rises, the water vapor slowly cools. When the vapor touches tiny pieces of dust in the air, it turns back into a liquid. Then when billions of these droplets of water come together, they form a cloud.
As long as the cloud is warmer than the air around it, it floats. Gravity is always slowly pulling the cloud down, but heated air from the sun pushes it back up. Clouds are made of either liquid water or ice particles. Both are heavier than air and are constantly falling toward Earth, but most of the time, they fall very slowly and either evaporate long before they reach Earth or are pushed up by air currents. When enough weight accumulates or air currents allow, rain or snow is the result.
Our planet has a total average precipitation that would cover the entire Earth to a depth of three feet. This supply of water in the atmosphere is maintained by the power of the sun. We take this all for granted, yet God set this up in order to water the Earth. God told us of this matter thousands of years before we really understood it. We did not even know how much clouds weighed until quite recently, but God knew!
(Source: Inspired Evidence – John Philips, Exploring Genesis, 1980 pp.41)