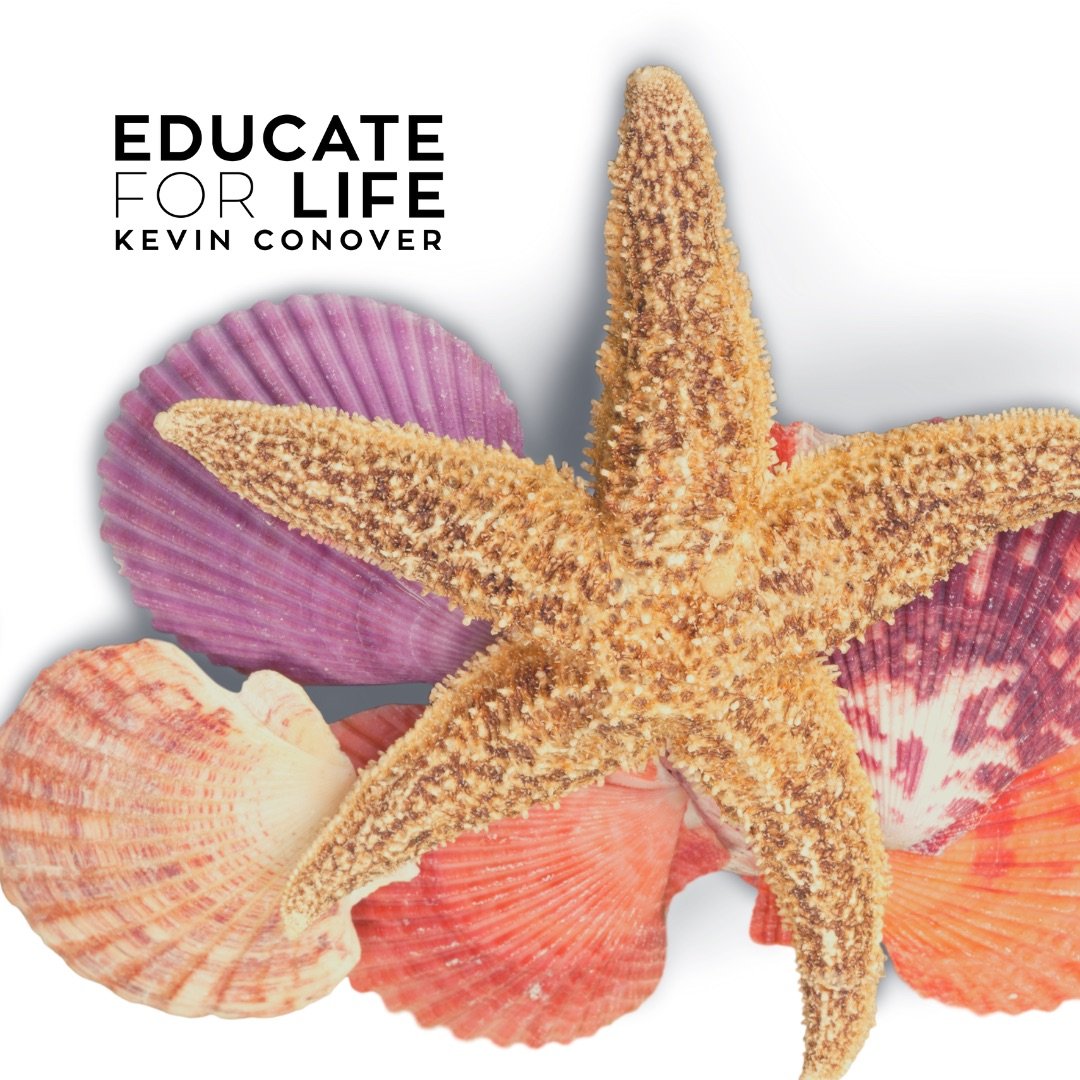 Where are the missing links?

The biggest problem for evolution is still the sudden appearance of every basic body structure – suddenly and without transition. This fact of science clearly places the theory of evolution in the category of faith, rather than science. It is a faith that flies in the face of the evidence rather than acknowledging the evidence.

The Bible repeats ten times, in the first chapter of Genesis, that different kinds of creatures were created fully formed and fully functioning as distinctly different creatures – which reproduce “after their kind”. Thus, we would expect distinctly different types of creatures to be found in the rock layers of our planet– exactly what we find. Yet the creativity of the designer should also be apparent, because today there is an enormous variety seen within each given “kind” of creature. This is exactly what the fossil record shows.

If evolution is true, some simple single celled form of life must have somehow slowly been transformed into every other form of life. How does one go from a bacterium to coral and leave no evidence of the transformation? Where are all the in-between creatures? How do you slowly transform a single cell to a starfish, a sponge, a clam, a trilobite, a nautiloid, seaweed, and fish with backbone while leaving no trace of transitional forms?

The Bible and the fossil record agree: all the different life forms we see today were created by God.