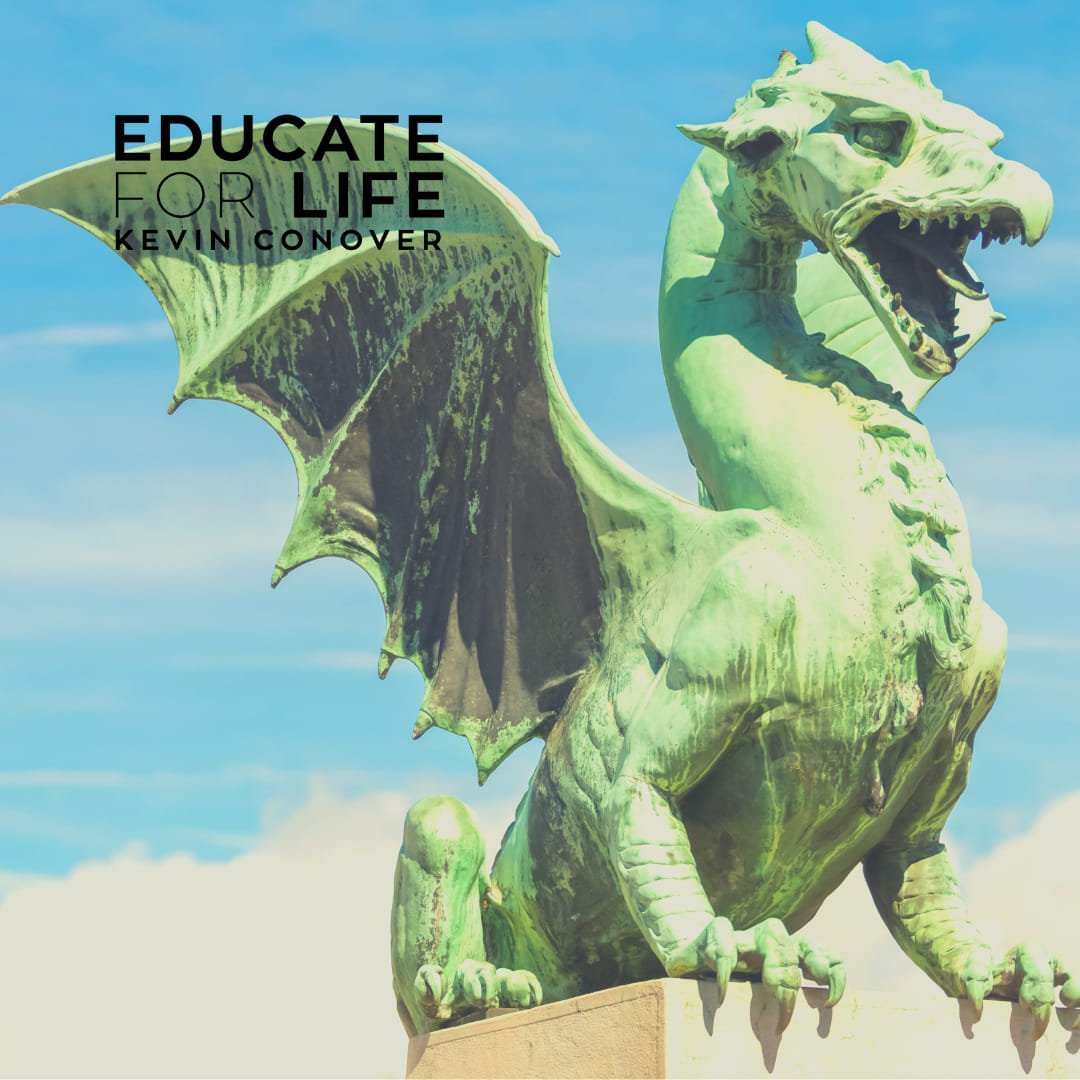 There are two worldviews on dinosaur history, which one is correct? (Content adapted from Inspired Evidence by Julie Vett & Bruce Malone.)

If the evolutionary worldview is right, dinosaurs died off 65 million years before man existed and there should be minimal known data of these creatures. If the Biblical account is correct, then they were created alongside mankind, went through Noah’s flood, and have died out within the last few thousand years.

There is plenty of evidence interwoven throughout human culture. Civilizations around the world have historical accounts to the existence of these great beasts. The word “dinosaur” was coined in 1841; prior to this man referred to these terrible lizards as “dragons.”

The Bible also contains an accurate description of a sauropod dinosaur in Job 40:15-23, confirming the accuracy of the Bible. The Biblical model clearly proclaims the truth of earth’s history!