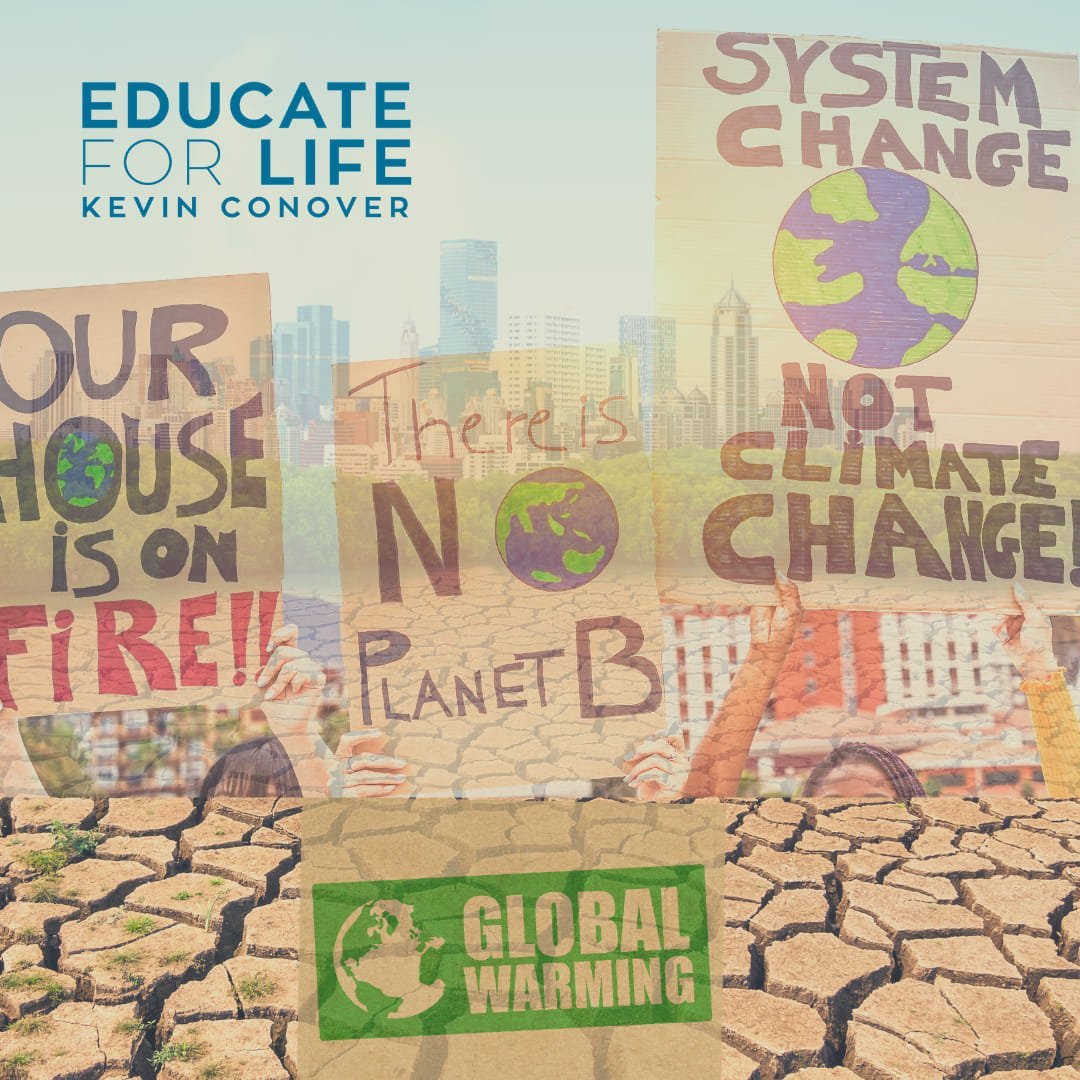 Global warming, otherwise known as “climate change” is one of the biggest concerns of the 21st century.

In the 1970’s there were reports predicting a coming ice age. In the 1980’s were warnings of massive human starvation and war due to overpopulation. In the 1990’s, it was the assertion that we would soon run out of energy.

The fact is, there is much supporting evidence that any sort of warming trend is due to fluctuations in sun activity, rather than the burning of fossil fuels. Furthermore, from 2002 to the present there is a definitive trend of global cooling, not global warming!