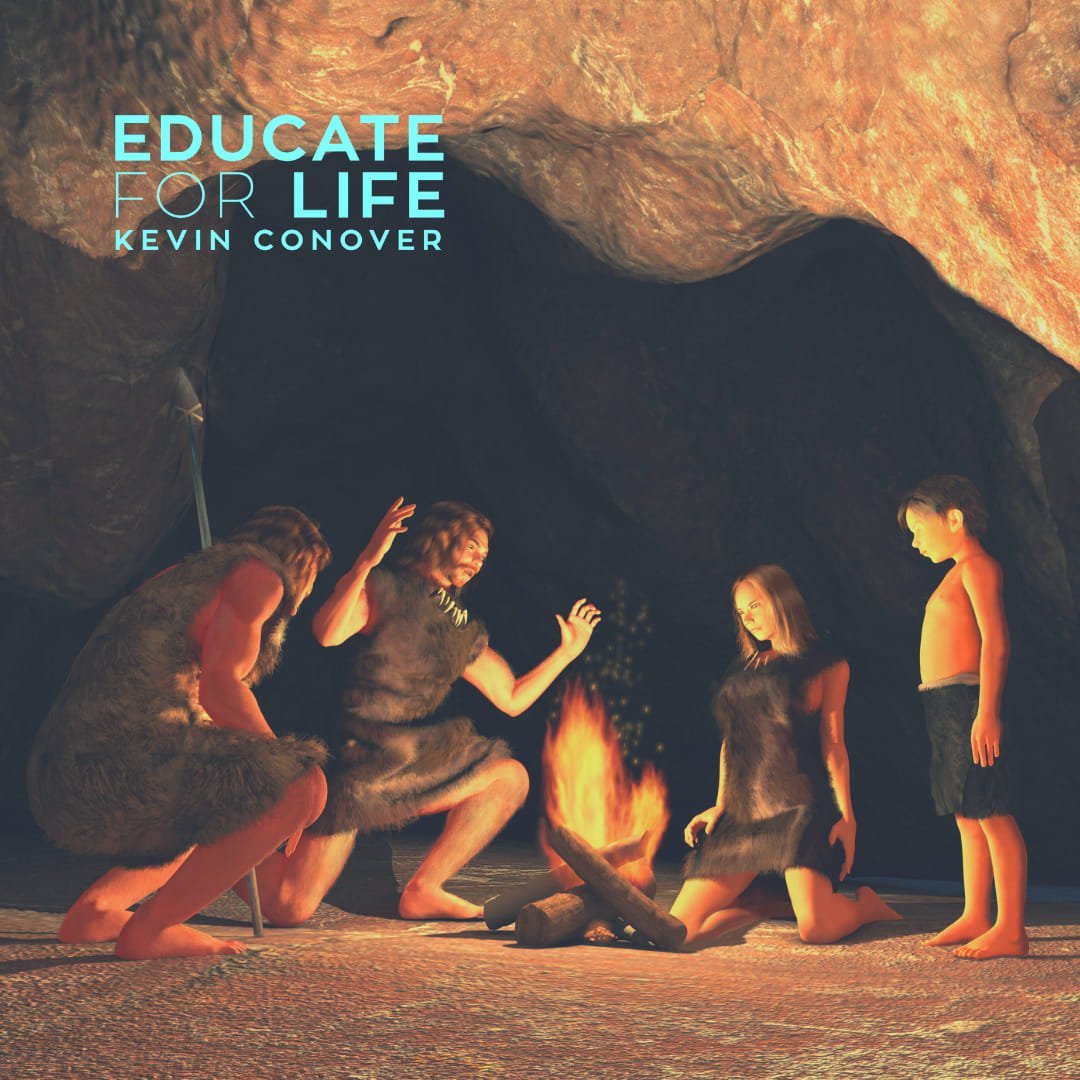 Throughout culture, early-man is depicted as primitive, unintelligent, hairy ape-men.

People presume, based on evolutionary worldview, that humans who resided in caves were primitive brutes. After the Tower of Babel, when people scattered throughout the world, many temporarily took up shelter in caves as they sought out permanent residence. The Bible includes many cave dwellers: Lot lived in a cave after he fled Sodom, David found shelter in a cave when avoiding King Saul, Obadiah hid a hundred prophets in a cave, and Elijah lived in a cave!

Throughout time man has elected to inhabit caves, and this does not mean they were our primal descendants.